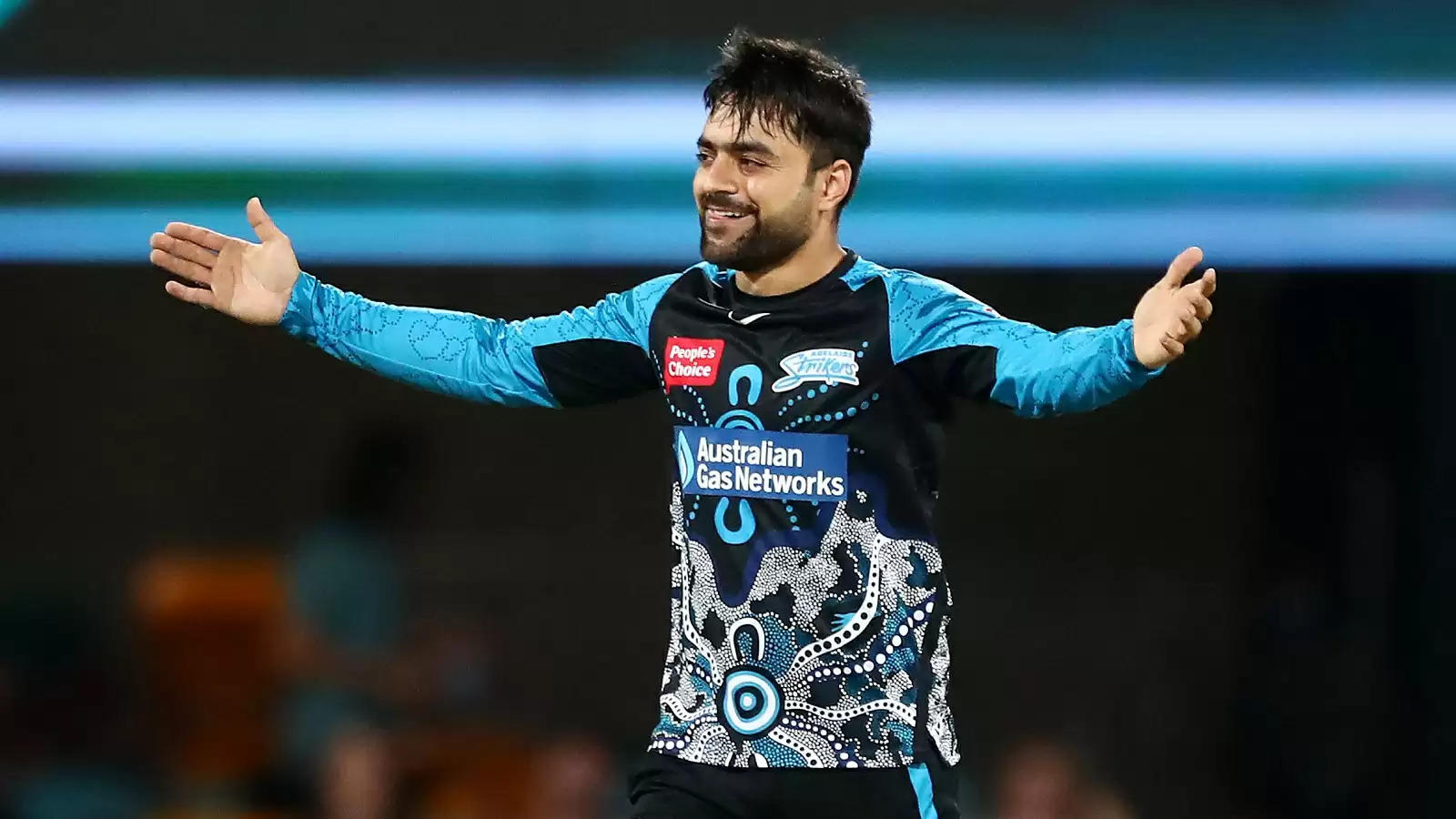 The 12th edition of the Big Bash League (BBL), Australia’s premier franchise T20 competition, got underway on Tuesday, December 13, with Sydney Thunder beating Melbourne Stars by one wicket in a thrilling last-ball finish in Canberra.

The Perth Scorchers are the defending champions, having defeated the Sydney Sixers in the BBL 11 final to bag their fourth title. The Decision Review System (DRS) will be put in use during the BBL 2022-23, while the X-factor sub and the Bash-Boost point concept has been scrapped.

The next three matches to be played in the round-robin round are as follows:

Three-time champions and last year’s runners-up Sydney Sixers will be up against the 2017-18 winners Adelaide Strikers at the latter’s home venue on Wednesday. The power-packed Strikers top-order is further bolstered by the arrival of Chris Lynn, while the Sixers, have a well-rounded outfit as ever.

Brisbane Heat, who finished seventh last season, will begin their BBL 12 campaign against the Melbourne Renegades, the team that has finished last in each of the last three years. Renegades will bank on the experience of Aaron Finch, Andre Russell and Shaun Marsh among others, while Usman Khawaja, Sam Billings and Colin Munro are among the key players for Heat.

Melbourne Stars will take on Hobart Hurricanes in their second match of the BBL 12 at the Melbourne Cricket Ground on Friday. The Stars are led by Adam Zampa in absence of the injured Glenn Maxwell, while Matthew Wade captains the Hurricanes.

Rashid Khan is arguably one of the top match-winners in modern-day T20 cricket, with his impeccable control with his mystery leg-breaks. Rashid has bagged 92 wickets for the Strikers in BBL while maintaining an excellent economy of 6.44 till date.

Chris Lynn is set to make a fresh beginning at the BBL, having moved to the Adelaide Strikers camp after a long association with the Brisbane Heat. Lynn is the highest run-scorer in BBL history with 3005 runs at an impressive strike-rate of 148.83 and also tops the sixes count (180) by some distance.

Having retired from the ODI game earlier this year, Aaron Finch would be keen on reinstating his T20 prowess for the Renegades, who have been underwhelming in recent seasons. Finch is the second-highest run-scorer in BBL with 2817 runs, including two hundreds.

Trent Boult has perhaps been one of the standout all-format bowlers in recent years, and has particularly been excellent in white-ball cricket. A consistent performer with the new ball, Boult bagged two wickets in his opening over of BBL 12 to set up his side’s fightback while defending a low 122/8.