Adelaide Strikers will be taking on the Sydney Thunder in match 9 of the BBL on December 20 and Rario's Cricket Strategy Game on D3.Club allows you to pick and choose a three-member team to win rewards.
By Kashish Chadha Mon, 19 Dec 2022 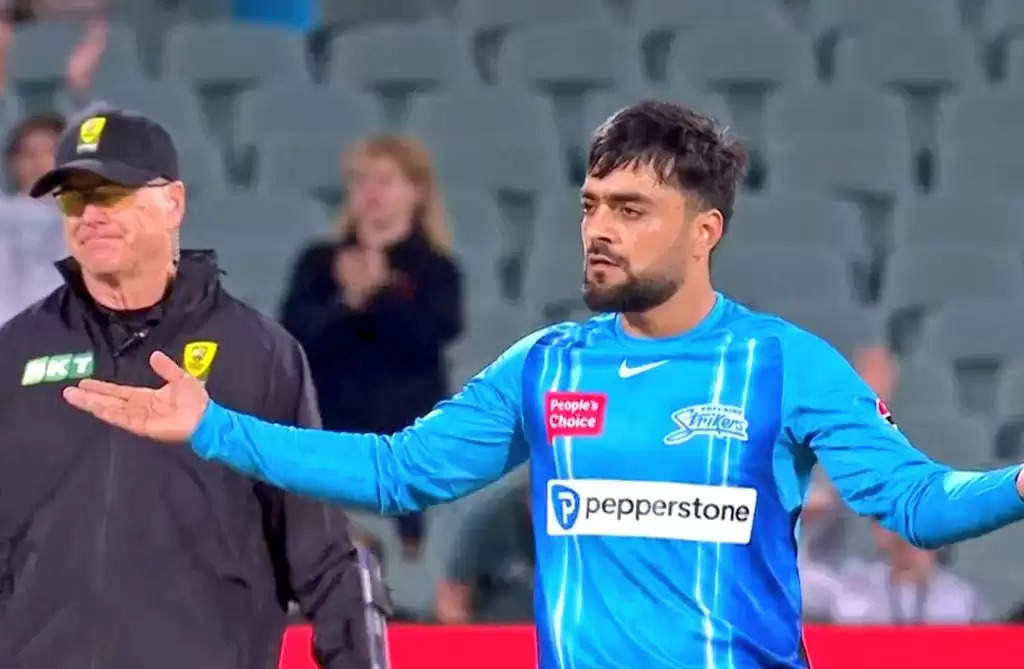 Adelaide Strikers will be hosting Sydney Thunder in Match 9 of the Big Bash League (BBL) 2022-23 on Tuesday (December 20). The fixture will be played at the iconic Adelaide Oval ground in South Australia.

In the early days of the season, the match attains its own importance as the Strikers look to consolidate the numero uno spot in the eight-team BBL standings after two wins from their two matches played so far.

For Thunder, however, they must win to bounce back in the tournament, having recorded a solitary victory in their first three games, including two defeats. They stand at fifth in the table, needing to come up some solid performances and positive results to keep up with the rest.

Which Player Cards Can Bring Best Results on Rario's D3.Club for BBL 2022 Match 9?

Hales may not have got going last game against the Renegades but the England batter remains in encouraging form with the bat in shortest format. He has historically dominated the scene in the BBL for Thunder and will be their go-to man as they look to get on top of the Strikers.

One can never look beyond Rashid when it comes to BBL's most prized value picks. The leading Afghan wristspinner has continued on his merry ways in the league over the years and this season has been no different. He recorded figures of 3/21 in his last outing with the ball against the Sixers.

A key part of Thunder's plans, allrounder Sams will be eyeing a strong performance for himself as his team requires a win to keep themselves up and running in the race to bag the playoffs spot. In the Thunder's last game, he produced bowling figures of 3 for 33 off his 4 overs versus the Renegades.