Sydney Sixers will face Hobart Hurricanes in BBL 2022-23 on December 22 and Rario's Cricket Strategy Game on D3.Club allows you to pick and choose a three-member team to win rewards.
By Kashish Chadha Wed, 21 Dec 2022 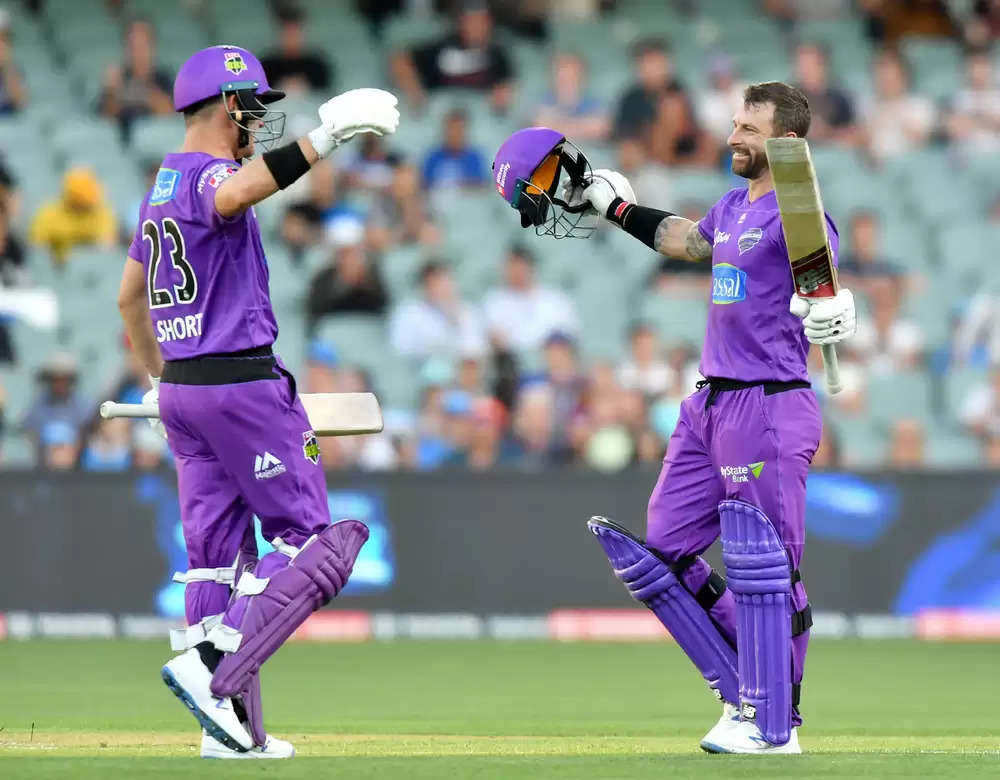 Sydney Sixers are set to host Hobart Hurricanes for Match 11 of the Big Bash League (BBL) 2022-23 on Thursday (December 22). The game will be played at the iconic Sydney Cricket Ground and holds critical weightage in the initial days of the long season ahead.

Heading into the game, the Sixers are placed at the bottom of the pile after successive defeats from their two matches and need to bounce back on their home turf to revitalise their playoff hopes.

For Hurricanes, the quest is to find consistency with their results, positioned in the fifth in the table with one win and one loss from their first two games.

Wade was outstanding with the bat for Hurricanes in their win over the Scorchers in the last match. The experienced Aussie cricketer blasted his way to a match-winning 51 off 29 balls in the first half, including 5 fours and 2 sixes.

Silk was the only Sixers batter to get going in their defeat against the Perth Scorchers in the last match. The middle-order played an impressive knock of 41 off 32 balls during the lost run-chase, emerging as the Sixers' only positive from an otherwise disappointing outcome.

Meredith played his part in Hurricanes' win over the Scorchers in the last match, coming out with figures of 2 for 36 to his name. The bowler will be vying for another influential performance in his team's win as they take on the Sixers.