Melbourne Stars will be taking on the Perth Scorchers on December 23 in BBL and and Rario's Cricket Strategy Game on D3.Club allows you to pick and choose a three-member team to win rewards.
By Kashish Chadha Thu, 22 Dec 2022 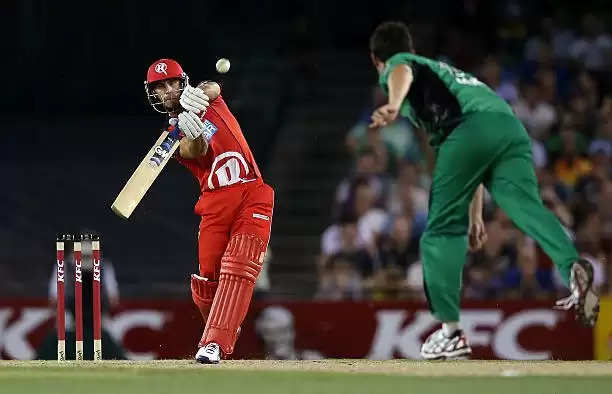 Melbourne Stars will be taking on Perth Scorchers in Match 12 of the Big Bash League (BBL) 2022-23 on Friday (December 23). The Stars will be hosting the Scorchers at the Junction Oval in Melbourne.

The game carries context for both teams as they take the field on an equal footing after winning one and losing one of their first two games. Only NRR separates the two sides: While Stars sit at third in the eight-team points table, the Scorchers are placed fourth in the standings.

A win for either side will help them pip over the other, giving them greater momentum and confidence heading deeper into the campaign as the race for the playoffs intensifies.

Richardson bowled a superb spell for the Scorchers in their last game against the Hurricanes. The young seamer returned with exceptional figures of 3 for 26 off his 4 overs. He will be eyeing another strong performance under his belt versus the Stars.

Clarke was the hero of Stars' comprehensive victory over the Hurricanes in their last match, blasting his way to an unbeaten 101 off 66 balls, including 9 fours and 4 sixes. The wicketkeeper-batter is another strong pick considering the form he finds himself in.

The former South Africa captain looked good whilst he was there in the middle in Scorchers' last game. With his knock of 32 off 16, Du Plessis threatened to run away with the game from the Hurricanes. If he finds the sweat spot again, the veteran right-hander could be key to his team's much-needed comeback win.