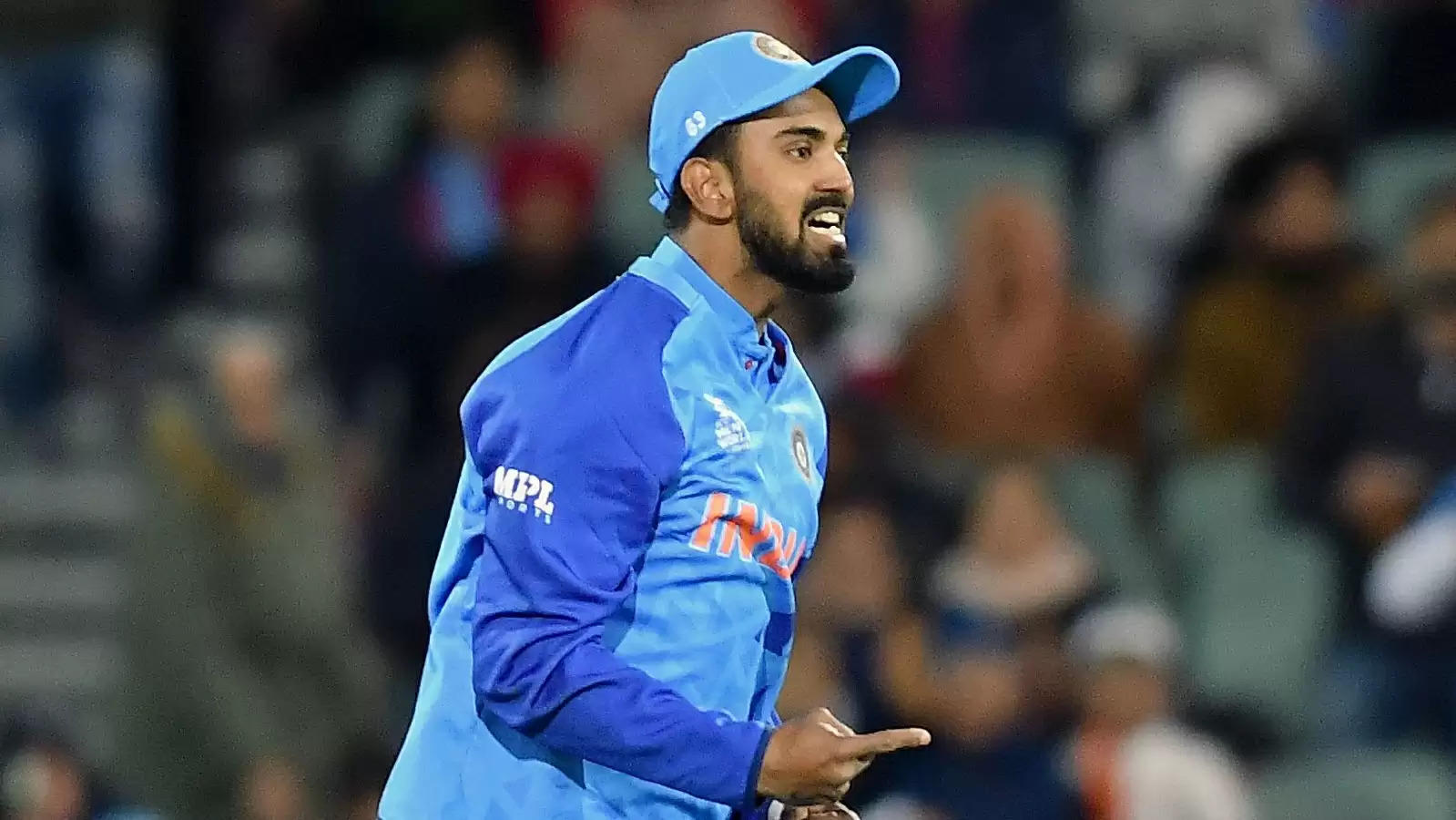 A win for India would confirm them a semi-final spot.

India, the 2007 T20 World Cup champions, currently lead the Super 12s Ground 2 standings in the ongoing edition having won three of their first four matches. A win in their last Super 12s clash against Zimbabwe on Sunday would confirm them a semi-final berth, while a defeat would still help them go through, should the results of the other two games earlier in the day go their way.

Zimbabwe, meanwhile, were placed well in the race to the semis following a historic one-run win over Pakistan in Perth, but went down to Bangladesh and Netherlands thereafter. A win against India would ensure them a direct qualification at the T20 World Cup 2024 in the Caribbean and USA.

After a string of low scores in the first three games, Rahul struck a stoke-filled half-century against Bangladesh to rediscover his form, and later inflicted a game-changing run-out of Liton Das. Rahul, who has aggregated 2209 T20I runs at 38.09 and a strike-rate of 139.11 till date, could be India’s star batter in their last Super 12s clash.

Arshdeep Singh has been one of the most impactful bowlers at the T20 World Cup, having bagged nine wickets at 14.67, the most for India. He would relish bowling in Melbourne, where he bagged a three-for against Pakistan last month, while dismissing Babar Azam on the first ball he bowled in World Cup cricket.

Sikandar Raza has aggregated 701T20I  runs at 35.05 and a strike-rate of 151.40 this year, to go with 24 wickets at a brilliant economy of 6.14 with his mystery spin. He remains Zimbabwe’s premier match-winner, as they seek another landmark result to close out an impressive campaign.