The Jamaica Tallawahs will take on Guyana Amazon Warriors in the fourth match of the CPL 2022 on Saturday, September 3, and Rario's Cricket Strategy Game on D3.Club allows you to pick and choose a three-member team to win rewards.
By CX Staff Writer Fri, 2 Sep 2022 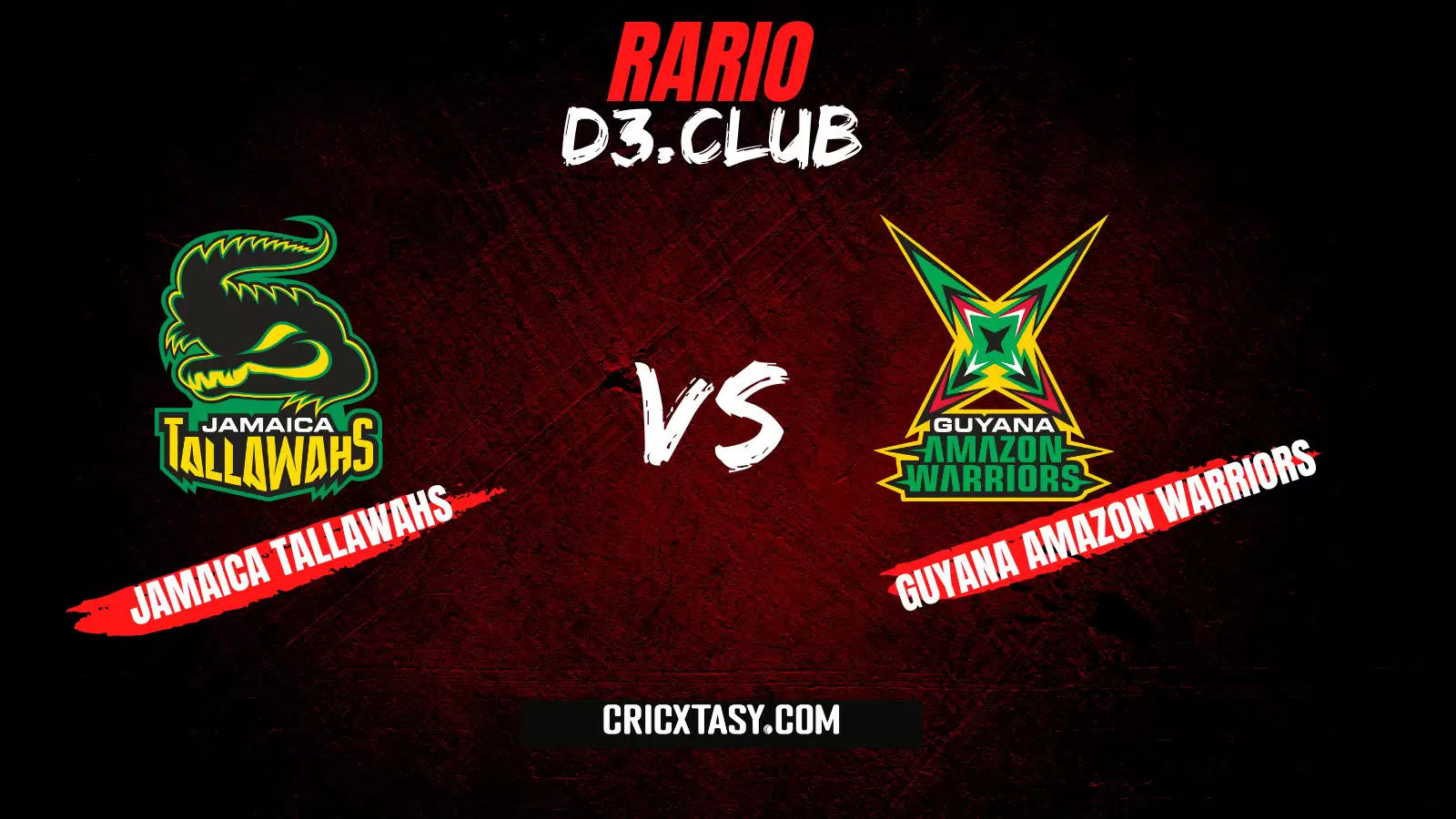 Jamaica Tallawahs defeated St Kitts and Nevis Patriots by 47 runs in the season opener on Thursday.

The Jamaica Tallawahs have made a statement early into the Caribbean Premier League (CPL) 2022, defeating the defending champions St Kitts and Nevis Patriots by 47 runs in the opener on Thursday, with Brandon King starring with 89 off 57.

They’ll now be up against the five-time runners-up Guyana Amazon Warriors, led by Shimron Hetmyer at the Warner Park, Basseterre, St Kitts on Saturday. The Warriors had finished fourth last season.

Which Player Cards Can Bring Best Results on Rario's D3.Club for CPL 2022 Match 4? 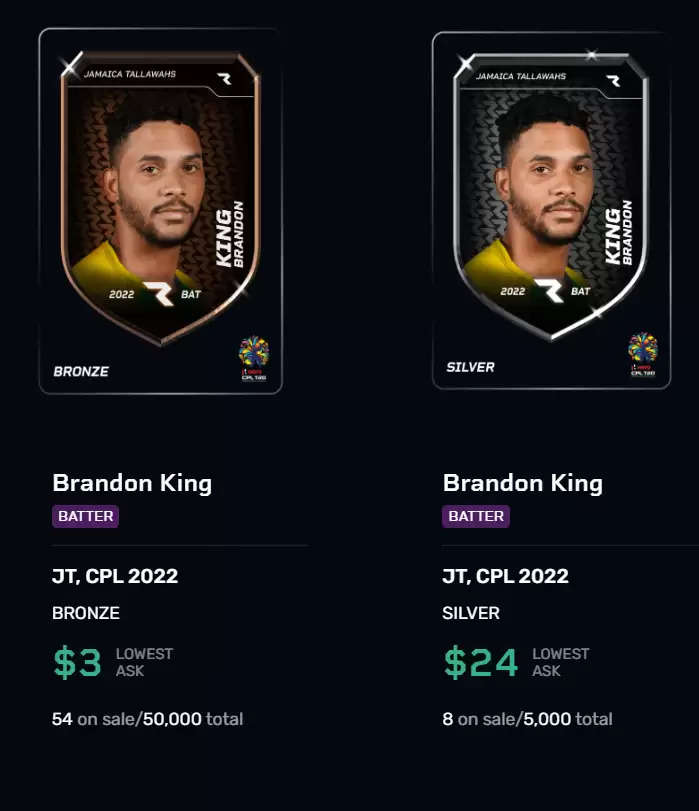 Rovman Powell has already established himself as a reliable power-hitter, and has an unusual distinction (alongside Nicholas Pooran and a few others) of having struck more sixes (163) than fours (128) in T20 cricket till date. He is a gun on the field and can be resourceful with his right-arm medium pace too. 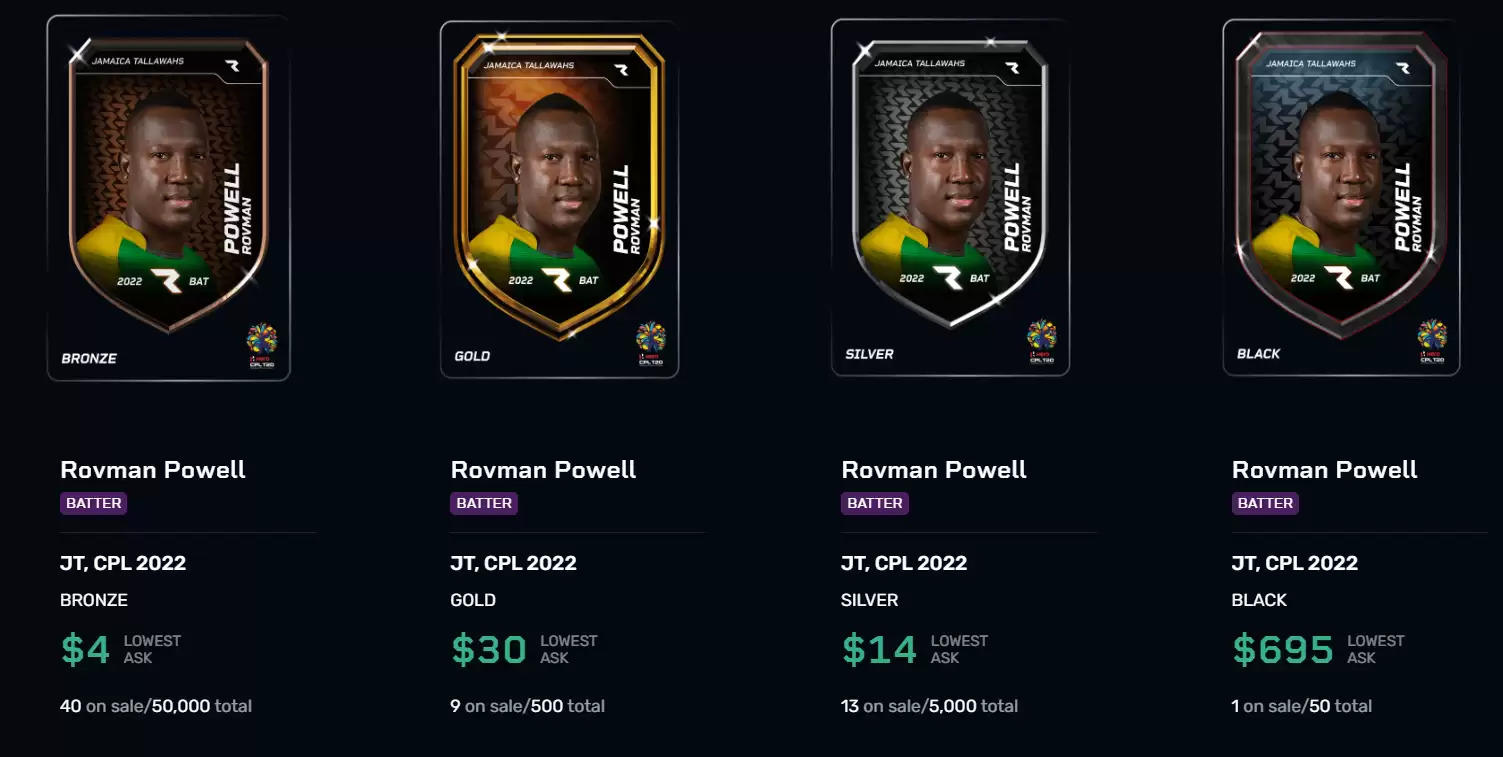 Shimron Hetmyer hasn’t had the best of times in T20 cricket recently, having aggregated 131 runs from seven innings combined in the home series against India and New Zealand last month, but has been a proven match-winner in the format. Overall, he has 2784 T20 runs at a strike-rate of 132.57, including a hundred which came during CPL 2018. 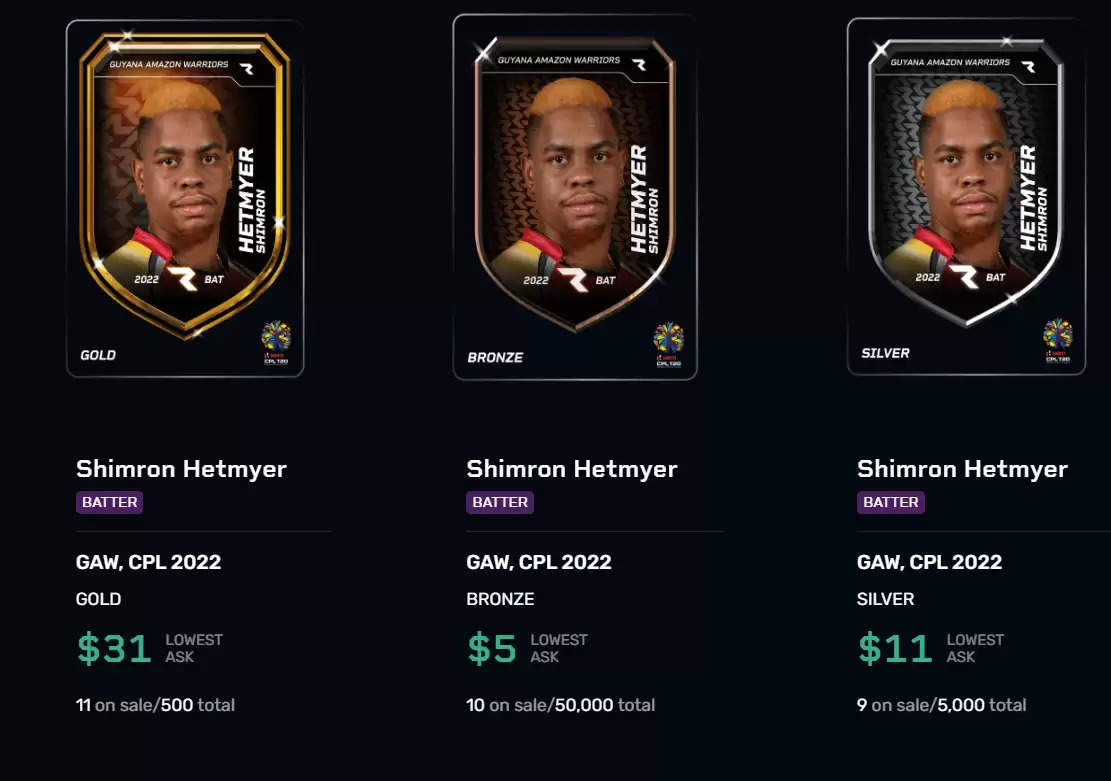 Heinrich Klaasen can fulfill both roles - that of an anchor as well as a finisher - in the middle-order, with fine skills against pace and spin alike. He has 2335 T20 runs at an impressive strike-rate of 136.46 with 13 fifties till date. 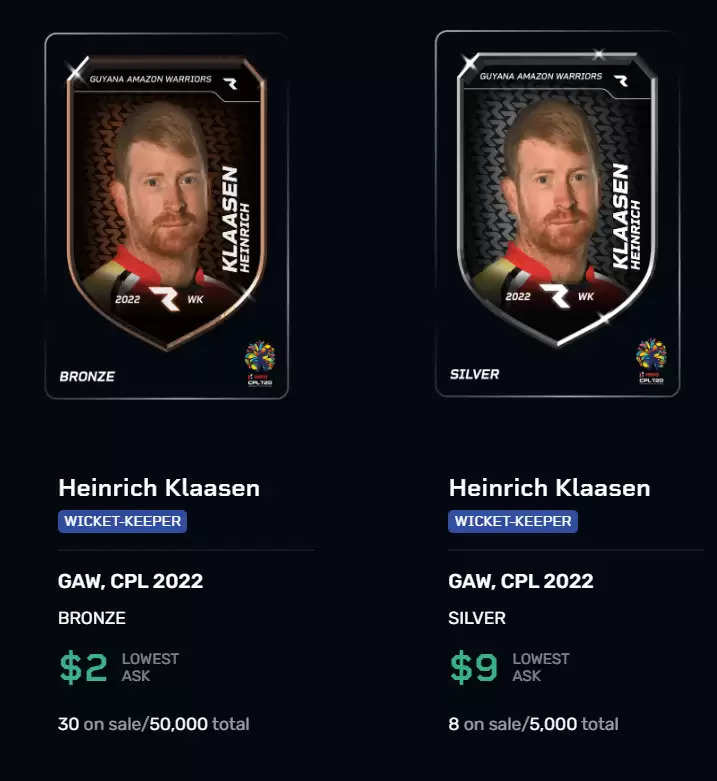 Tabraiz Shamsi has been one of the top-bowlers in the format in recent years, and is currently placed second in the ICC Men’s T20I bowling rankings. He has 225 T20 wickets at an impressive 22.16 till date, and is an eye-catching player with his passionate, and at times, innovative celebrations. 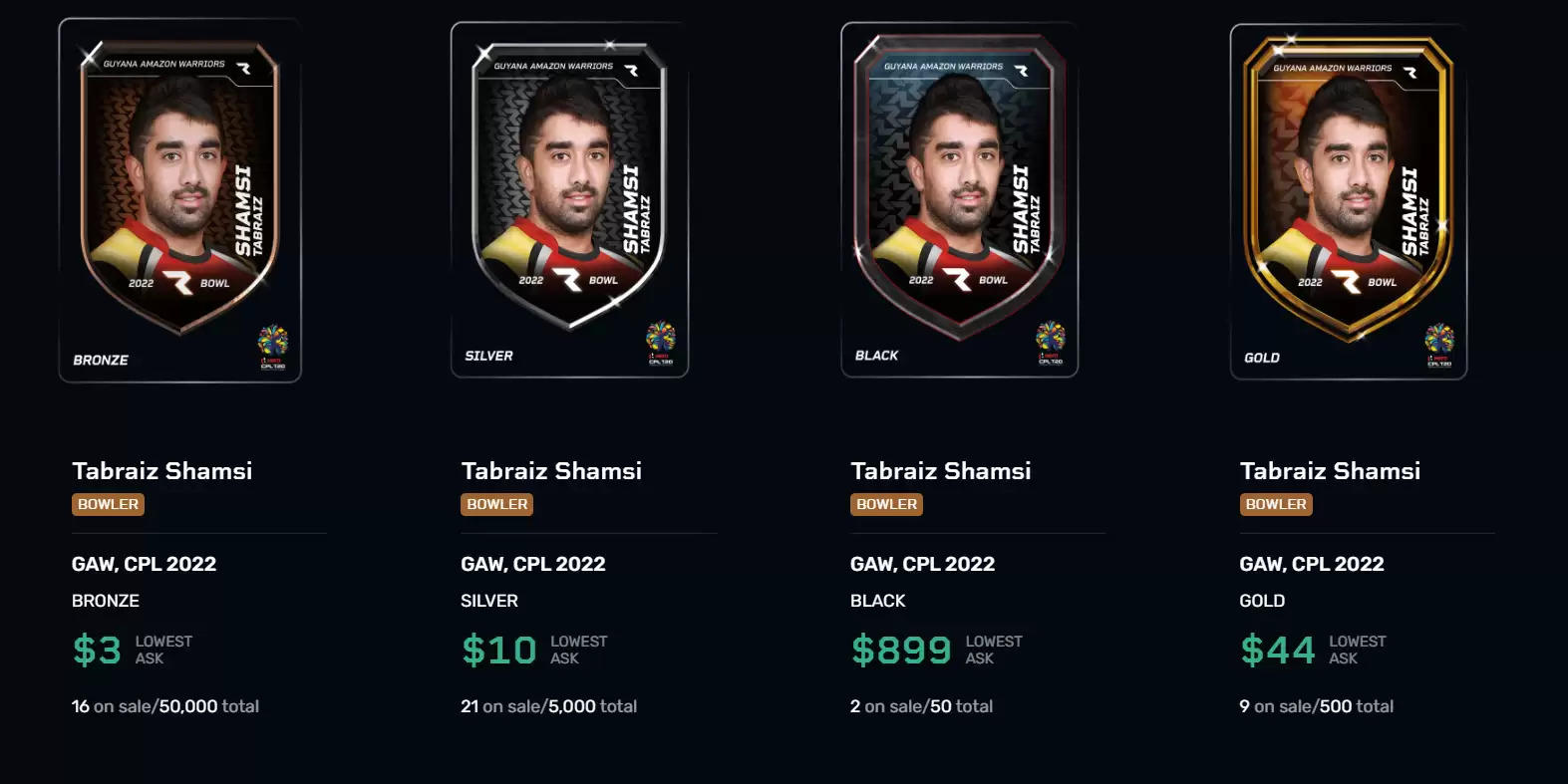