Jamaica Tallawahs face up against Trinbago Knight Riders in Match 12 of CPL 2022 on September 10 and Rario's Cricket Strategy Game on D3.Club allows you to pick and choose a three-member team to win rewards.
By Kashish Chadha Sat, 10 Sep 2022 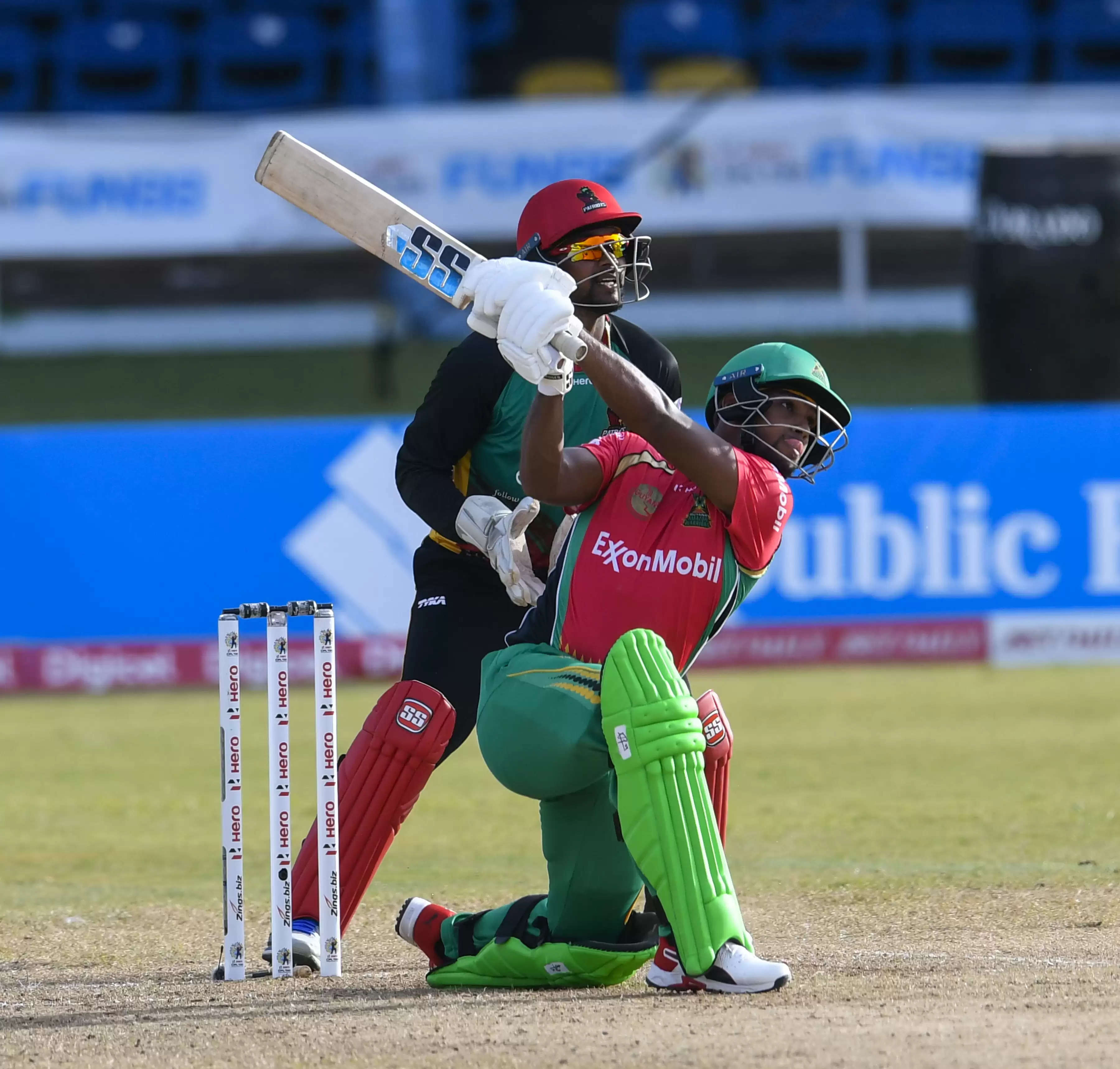 Match 12 of the CPL 2022 promises to be a riveting battle of T20 action for the fans in St Lucia.

Jamaica Tallawahs will be taking on Trinbago Knight Riders in the next match of the Caribbean Premier League (CPL) 2022 on Saturday (September 10). The Tallawahs lock horns with the Knight Riders at the Darren Sammy Cricket Stadium in St Lucia.

The two teams enter the bout in contrasting sides of the six-team CPL points table. While Tallawahs are placed second with two wins from their three matches, the Knight Riders are fourth in the standings after a solitary victory from as many games.

The fixture will offer TKR an opportunity to close the gap with the upper table opponents while also regaining rhythm after a heavy loss to Barbados Royals in the previous encounter. Tallawahs will also look to overcome their defeat to the St Lucia Kings in the last match.

Which Player Cards Can Bring Best Results on Rario's D3.Club for CPL 2022 Match 12?

Tallawahs speedster Amir bowled a superb spell in his team's last match against the Kings. The left-arm pacer ended with spectacular figures of 3 for 25 off his 4 overs. 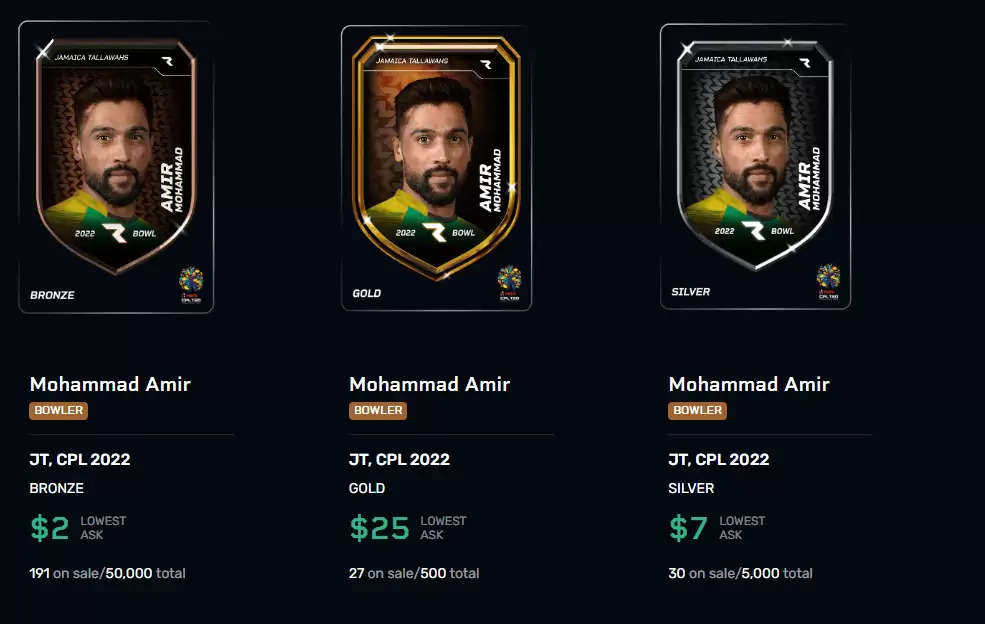 Reifer was the other of Tallawahs' stand-out performers for the night. The cricketer came to the party in either skill, smashing 62 off 41 in the first half before picking two wickets in his spell of 2 for 28 in the second. 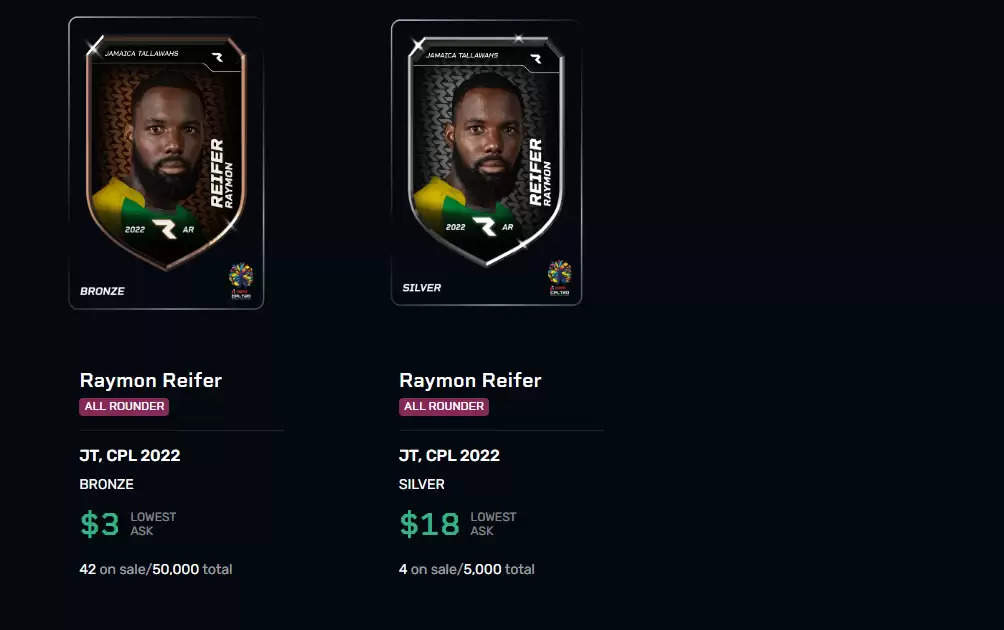 Munro, the Knight Riders top-order player, may have failed in their last match against Royals but he remains a crucial cog in their wheels. Eyeing a comeback in New Zealand's T20I side, he has made 3,043 runs in all T20 since the start of the pandemic, averaging 35.38 with a strike-rate of 134.70. 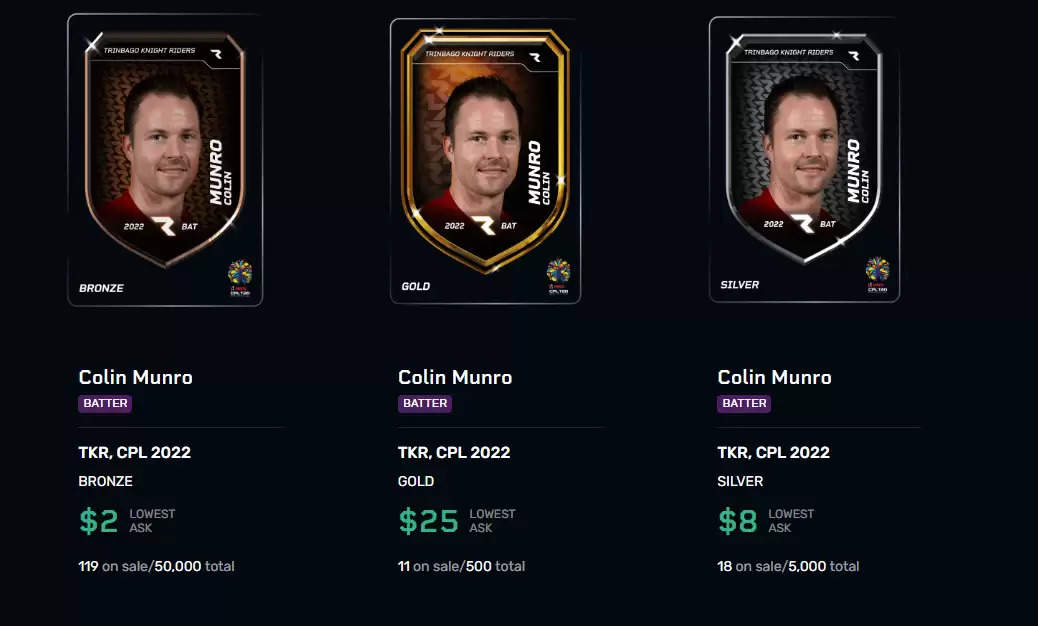 Another key figure in the TKR batting line-up is the explosive left-hander Pooran, who entered the CPL 2022 in reasonably good form through the West Indies T20I home season. Pooran has scored over 4,000 runs in all domestic T20s at a strike-rate of 142.30. 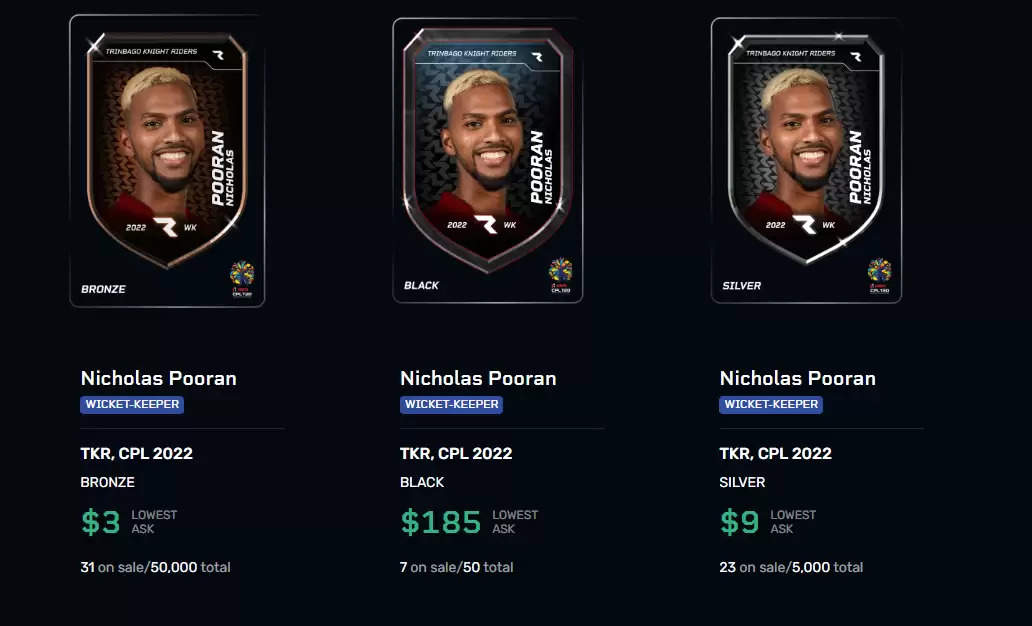 Tallawahs opening batter Brandon King is a key player for his team. King, the top-order aggressor, has a decent record in domestic T20s to his name with nearly 2,000 runs made at a strike-rate just shy of 130. 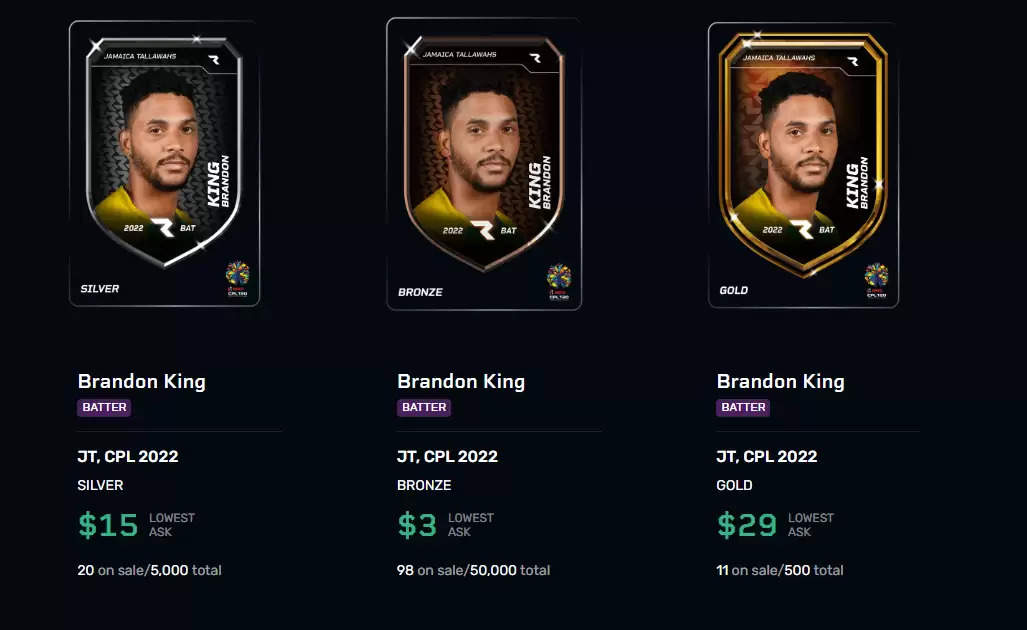