Saint Lucia Kings and Guyana Amazon Warriors will face-off in the 13th match of CPL 2022 on Sunday, September 11, and Rario's Cricket Strategy Game on D3.Club allows you to pick and choose a three-member team to win rewards.
By Roshan Gede Sat, 10 Sep 2022
Both teams are currently placed at the bottom of the points table.

The Guyana Amazon Warriors, led by Shimron Hetmyer, will be up against Faf du Plessis’ St. Lucia Kings in the 13th match of CPL 2022 at Gros Islet, St. Lucia on Sunday, September 11.

The Warriors are yet to register a win, having suffered four-wickets defeats against Jamaica Tallawahs and the St. Kitts and Nevis Patriots, with another against the latter being washed out. The Kings meanwhile, have registered a sole win - by two wickets against the Tallawahs - from the four outings played thus far.

Which Player Cards Can Bring Best Results on Rario's D3.Club for CPL 2022 Match 13?

A key member of West Indies’ T20 World Cup wins in 2012 and 2016, Johnson Charles hasn’t played international cricket in the last six years, but has plied his trade in T20 leagues. The opener starred in his side’s only win at the CPL 2022 thus far, scoring 62 off 39 in a thrilling two-wicket win. 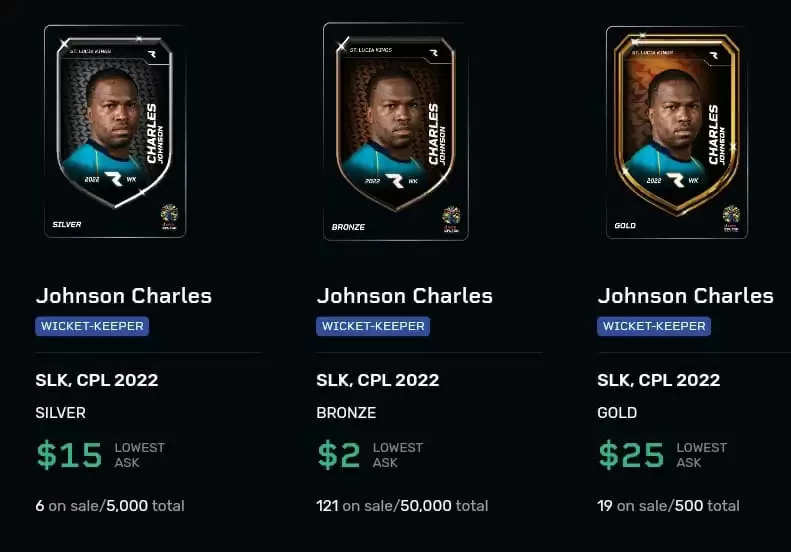 Faf du Plessis remains the backbone of the St. Lucia Kings batting, despite having not exactly delivered his best at the CPL over the years. He has aggregated 7796 runs at a strike-rate of 129.82 from 304 T20s till date. 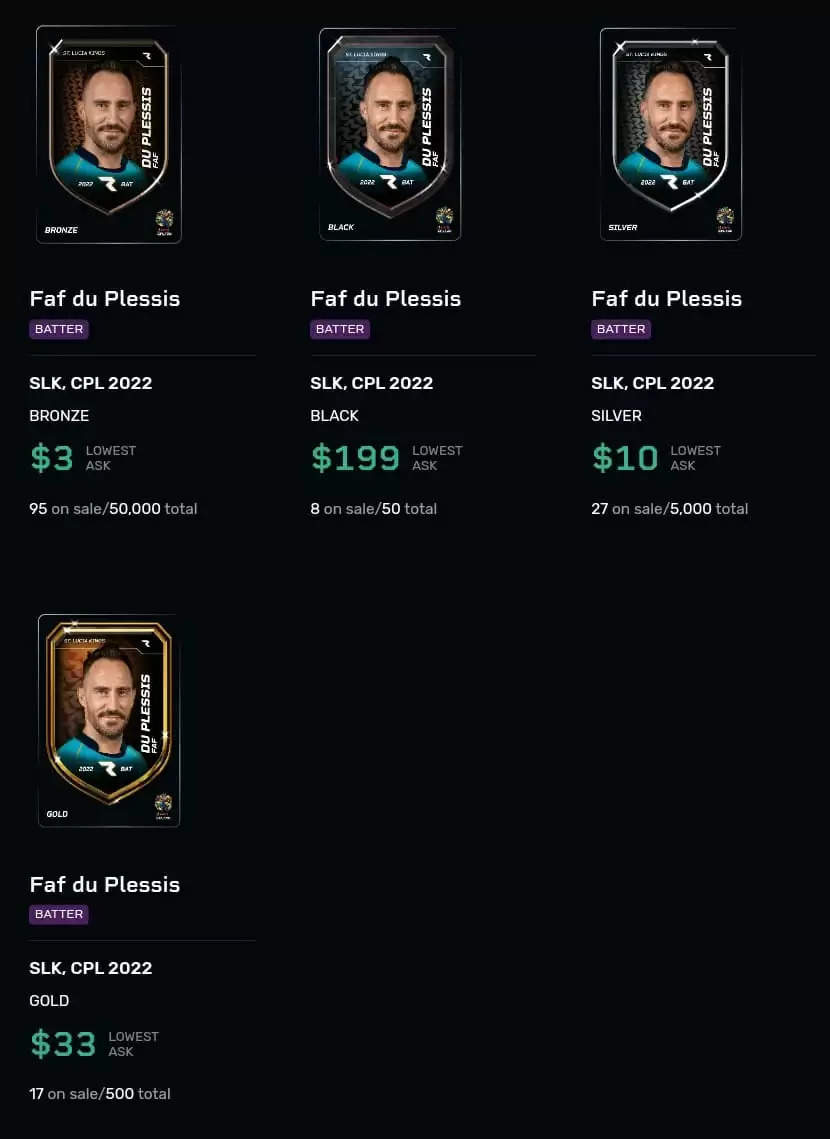 Alzarri Joseph has been the best bowler on show in the tournament thus far, leading the wicket-taking charts with 10 scalps from four games, while maintaining an impressive economy of 6.69. Overall, the tall right-arm quick has bagged 40 wickets in the CPL at 27.15. 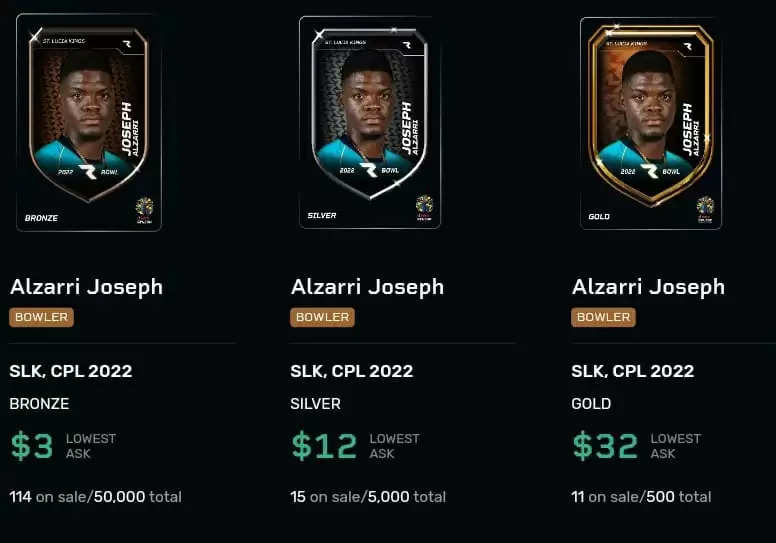 Shimron Hetmyer scored a scratchy 39 off 45 against Jamaica Tallawahs in his first CPL 2022 outing, before striking a resounding 46 off 21 against Patriots. The swashbuckling left-hander is capable of taking apart the best of bowling attacks on his day, and is a proven match-winner. 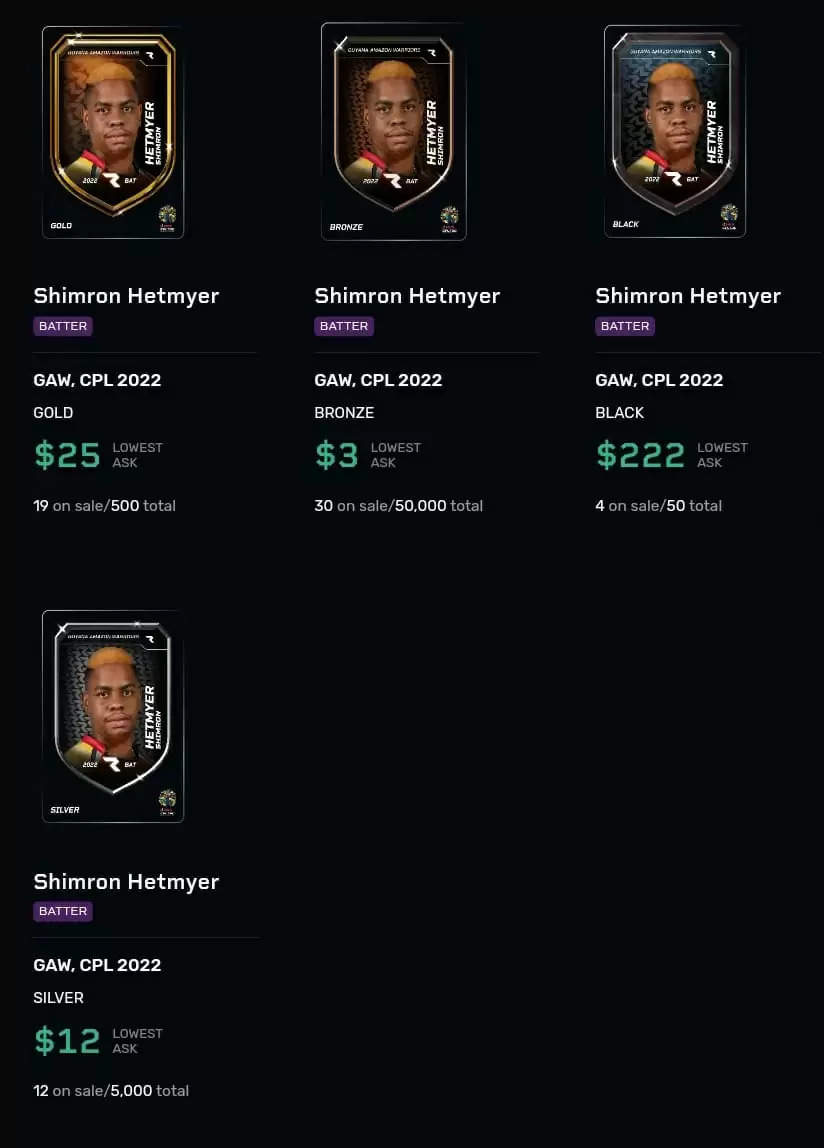 Tabraiz Shamsi has been a standout T20 bowler in recent years, and is currently ranked second in the ICC T20I rankings for bowlers. He has bagged just two wickets from as many games at the CPL 2022, but the economy of 6.17 stands out. 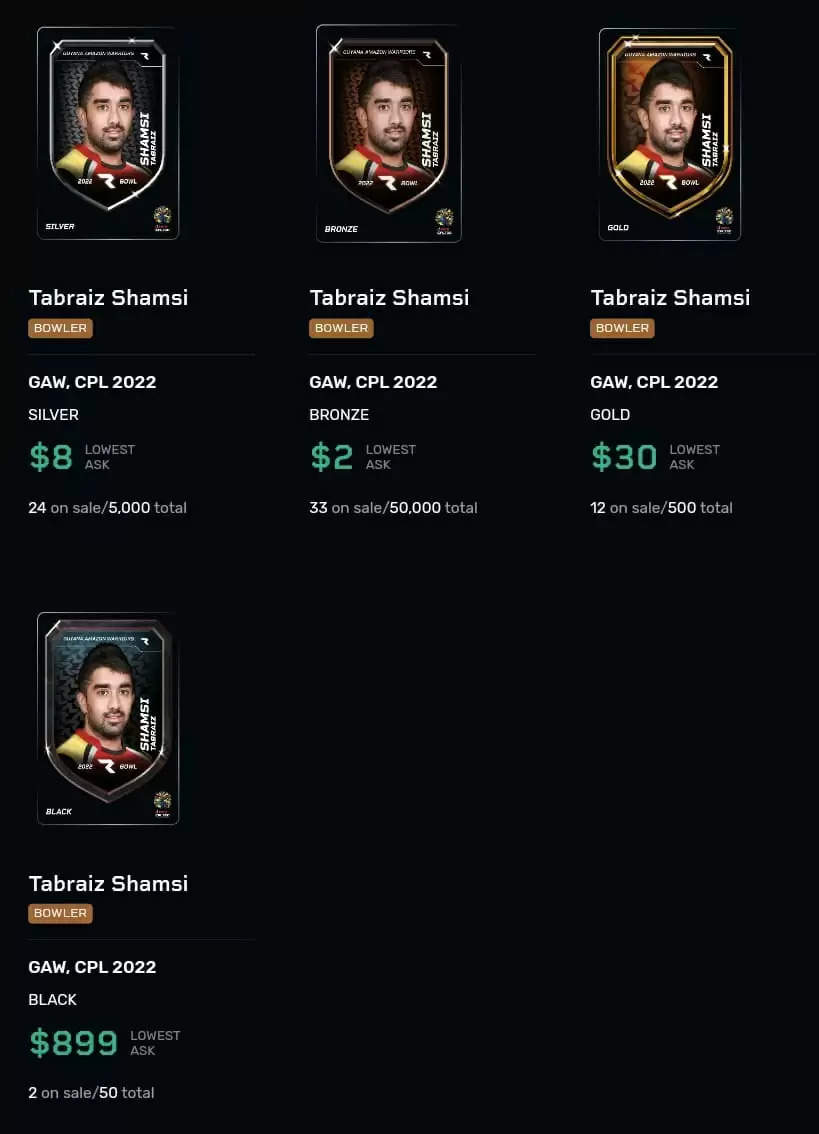