Jamaica Tallawahs will take on Barbados Royals in Match 14 of CPL 2022 on September 11 and Rario's Cricket Strategy Game on D3.Club allows you to pick and choose a three-member team to win rewards.
By Kashish Chadha Sun, 11 Sep 2022 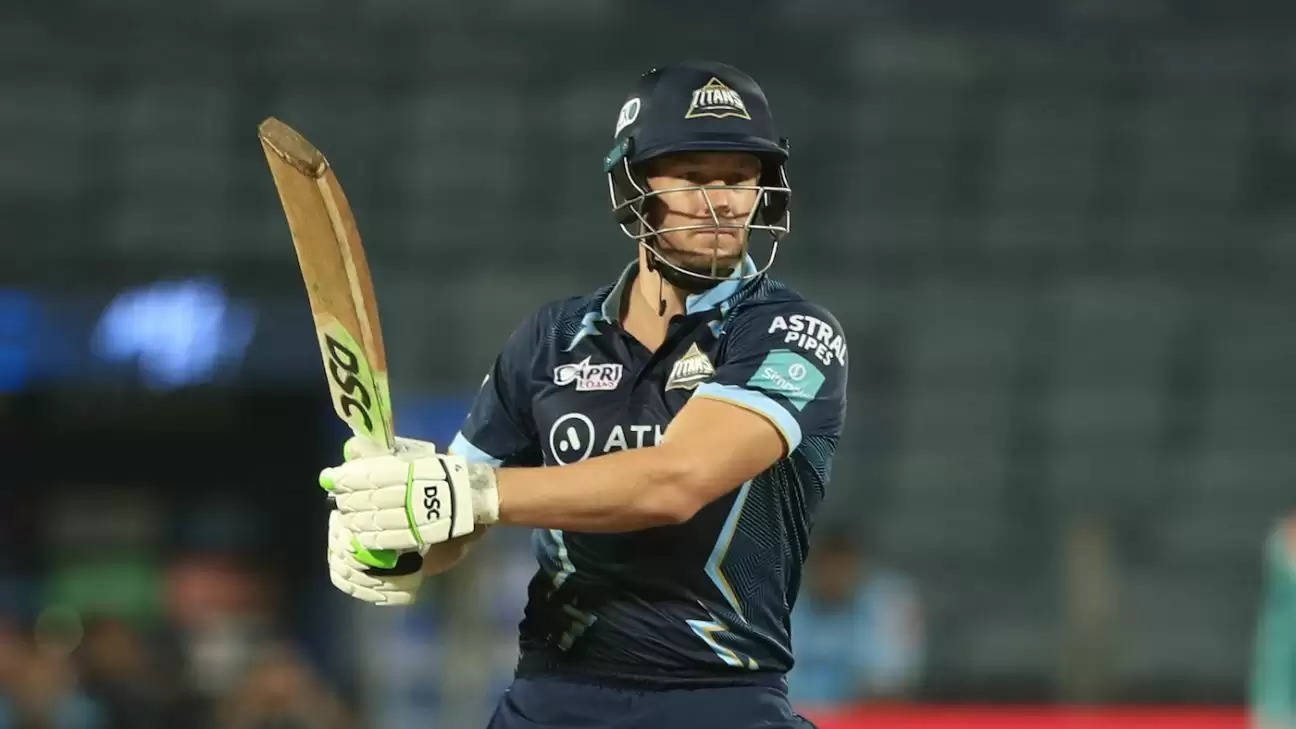 The clash between Royals and Tallawahs promises to be a proper humdinger on a super Sunday in St Lucia.

Jamaica Tallawahs will take on Barbados Royals in the first match of the super Sunday (September 11) at the CPL 2022. The fixture will be played at the Darren Sammy Cricket Stadium in St Lucia, with the two sides locking horns for an important win in the middle of the league stage.

The two teams will head into the clash with contrasting fortunes in their last completed fixtures. While Royals defeated the St Lucia Kings, the Tallawahs lost the day before against the same opposition.

As of Thursday (September 8), the Royals stand at the top of the points table with 4 wins from their 4 matches, whereas the Tallawahs are positioned one spot below them after two victories and one loss from their three matches.

Which Player Cards Can Bring Best Results on Rario's D3.Club for CPL 2022 Match 14?

King may have collected only 19 off 17 balls in Tallawahs' last match versus the St Lucia Kings. But he remains a player of critical nature to their chances. The opening batter has recorded nearly 2,000 runs in domestic T20 cricket with a strike-rate of 129.90, including 12 half-centuries and a hundred. 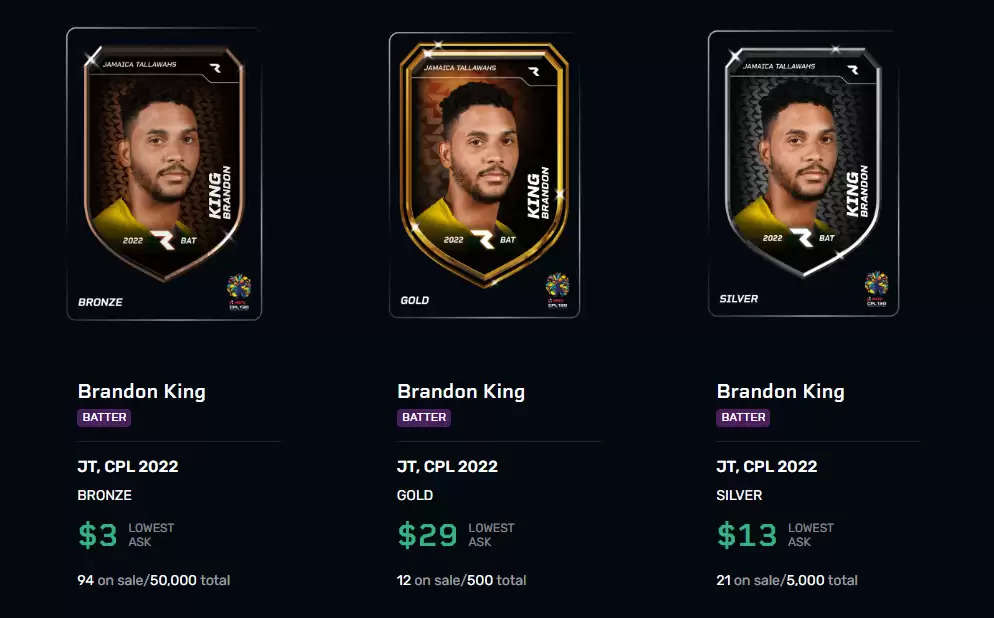 Entering the list in the allrounder's category, Reifer had a fruitful last game in either skill. He played a stand-out knock of 62 off 41 balls from the middle-order and ended with figures of 2 for 28 with the ball against the Kings. 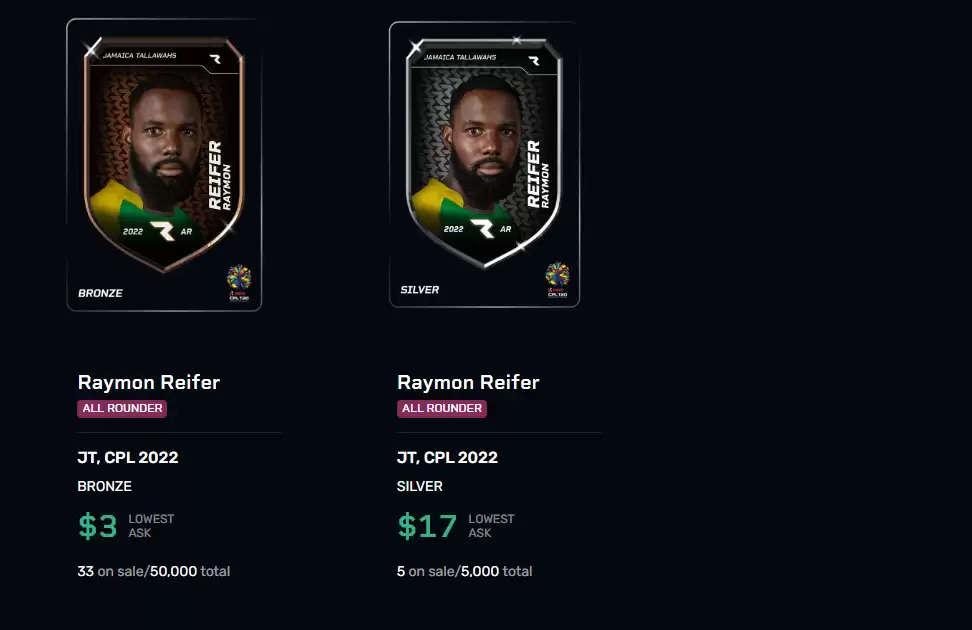 Miller produced a match-winning cameo of 29 not out off 18 balls for Royals in their victory over the Kings. The South African batting maverick continues to be a player of rich influence on T20 games. Miller has an incredible body of work in the shortest format, carrying an average of 36.07 with a strike-rate of 138.49 after close to 400 domestic T20s under his belt. 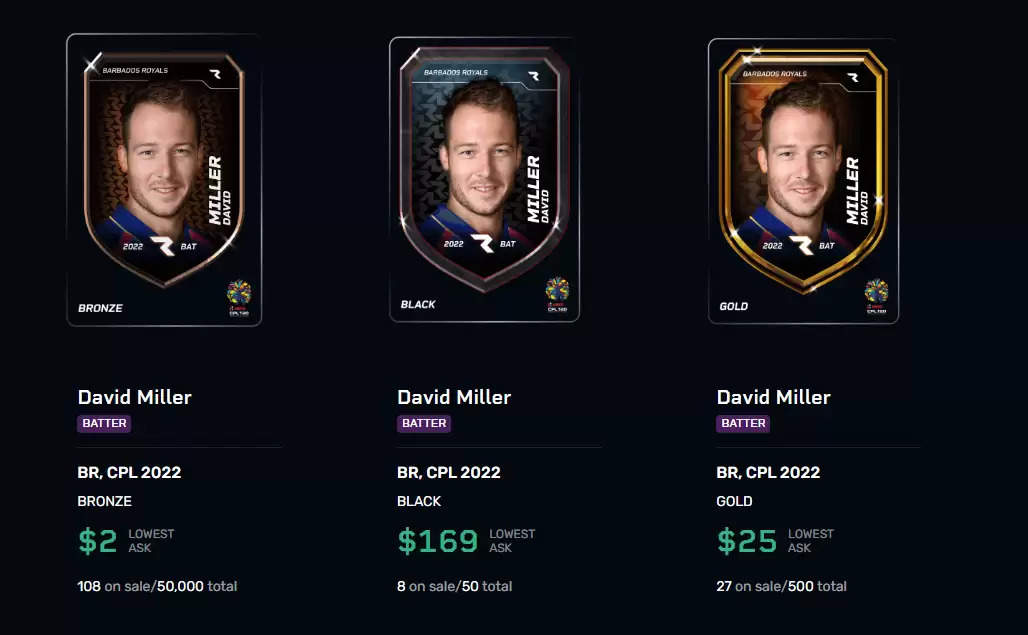 Walsh was another player with a significant role played in Royals' victory. The young wristspinner bagged figures of 2 for 19 off his 4 overs, derailing the opposition with the bat to ease up the rest of the game for his side. 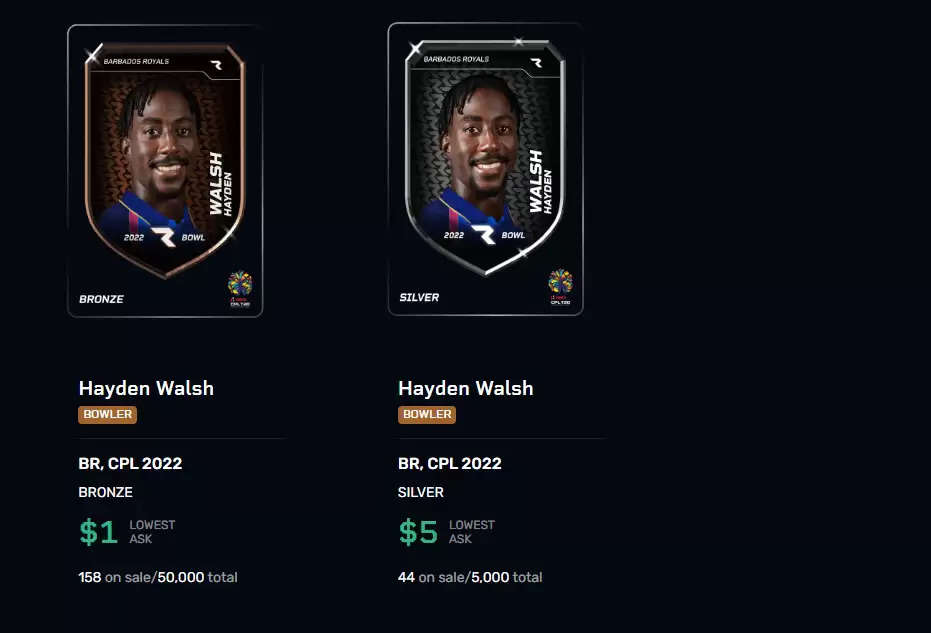 An integral part of the Royals' bowling attack, McCoy didn't have the best of last outings, going for 1 for 28 off his 3 overs. But the pacer is critical to his team's chances, boasting of an impressive domestic T20 record under his belt. He has taken 90 wickets from his 61 matches at an economy of 8.62. 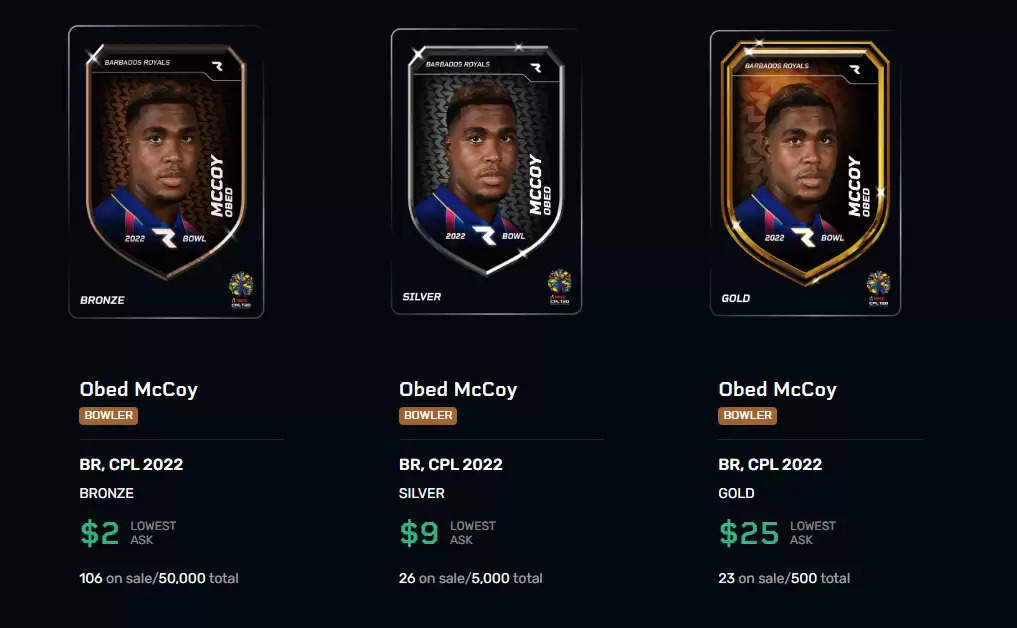