St Kitts and Nevis Patriots will have a rematch against St Lucia Kings in Match 20 of CPL 2022 on September 17 and Rario's Cricket Strategy Game on D3.Club allows you to pick and choose a three-member team to win rewards.
By Kashish Chadha Fri, 16 Sep 2022 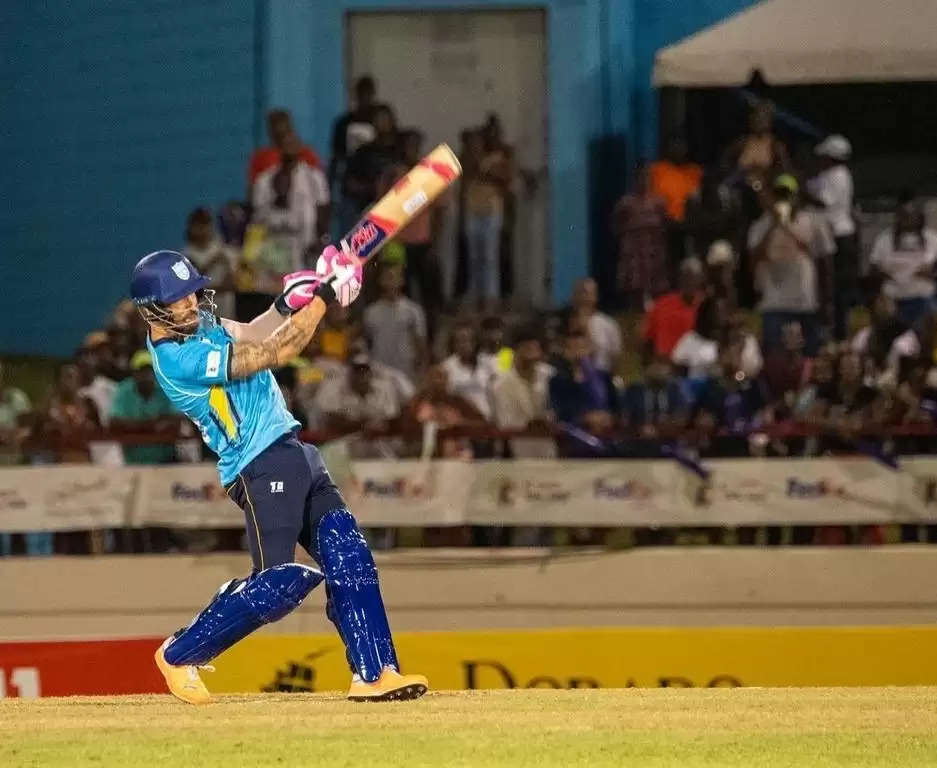 The Patriots will strive to avenge their previous league stage defeat against the Kings in the upcoming CPL 2022 clash.

The caravan for the Caribbean Premier League (CPL) T20 continues with Match 20 between St Kitts & Nevis Patriots and St Lucia Kings. The fixture will be played at the Brian Lara Stadium in Tarouba, Trinidad.

As the battle for the playoffs intensifies, both teams are in desperate need for a victory. SNKP stand at third in the six-team points table with two wins from their seven matches, while Kings are placed fifth with as many victories from six encounters.

The Patriots are heading into this match after a win against Jamaica Tallawahs in their last match. Kings enjoyed the rub of the green in their previous match, too, which happened to be against the Patriots only.

Which Player Cards Can Bring Best Results on Rario's D3.Club for CPL 2022 Match 20?

St Lucia Kings skipper Du Plessis starred with bat in hand in his team's victory over the Patriots in their last match. He made a quickfire 60 off just 35 balls, featuring 3 fours and 5 sixes, playing a giant role in Kings' critical league-stage triumph. 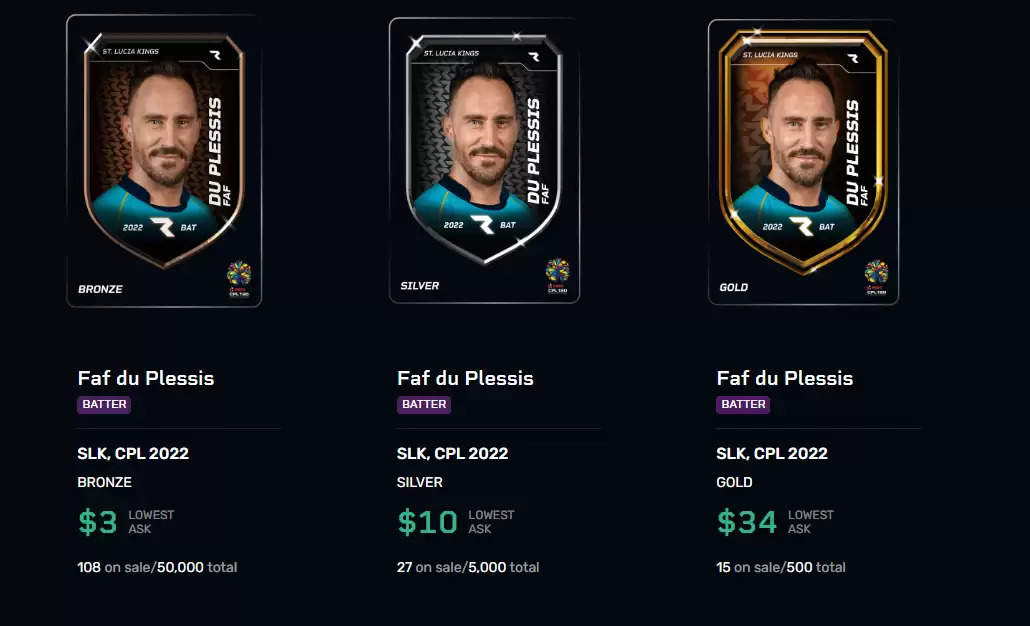 Charles was only second to Du Plessis in Kings' run-scoring chart for the victory over the Patriots. The opener produced a freeflowing knock of 41 off 32 balls, including 4 fours and 2 sixes, to give Kings a start that propelled them to a win later in the day. 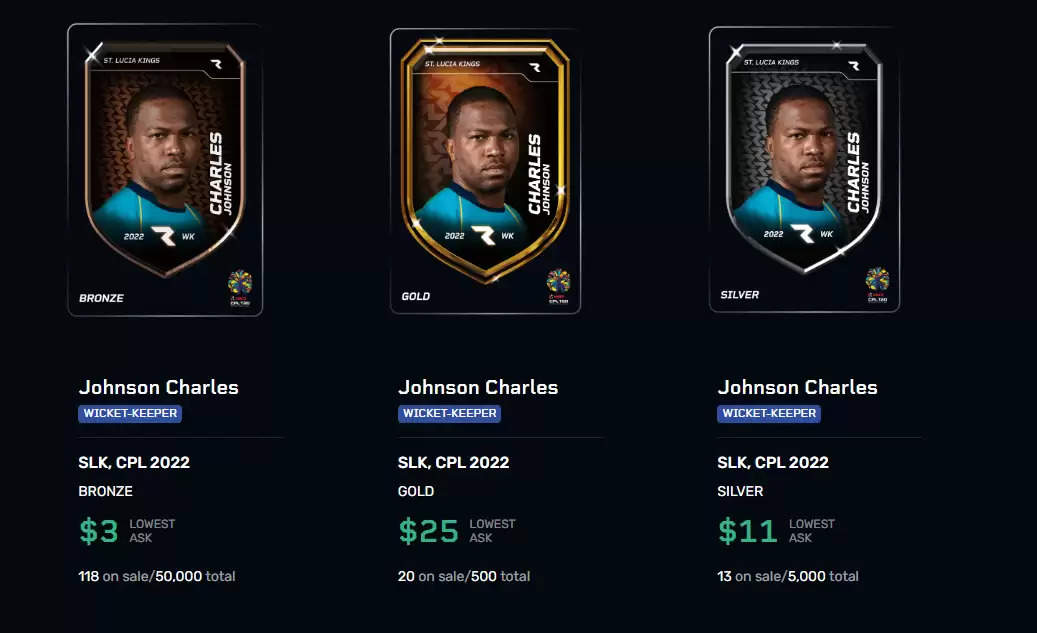 Another Kings match-winner part of the list here is right-arm quick Forder, who delivered a spectacular spell of 3 for 19 off his 4 overs to derail the Patriots in his team's victory. 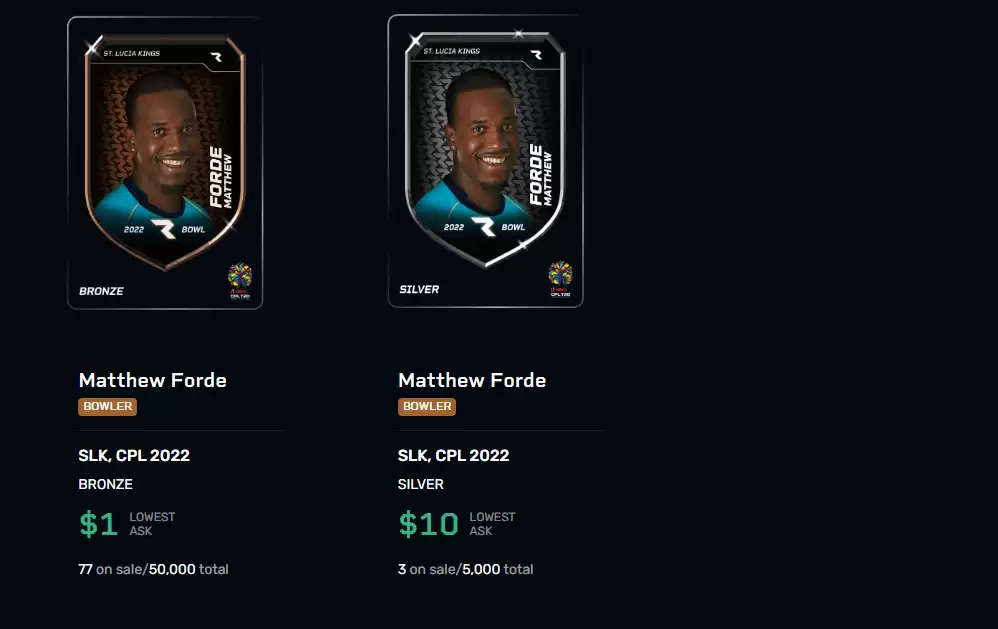 Patriots batter Bravo looked in healthy touch in the run-chase and victory over Tallwahs. He blasted his way to a 21-ball 39, featuring 3 fours and 3 sixes, to take his team home in a rain-marred DLS affected game in Port of Spain. 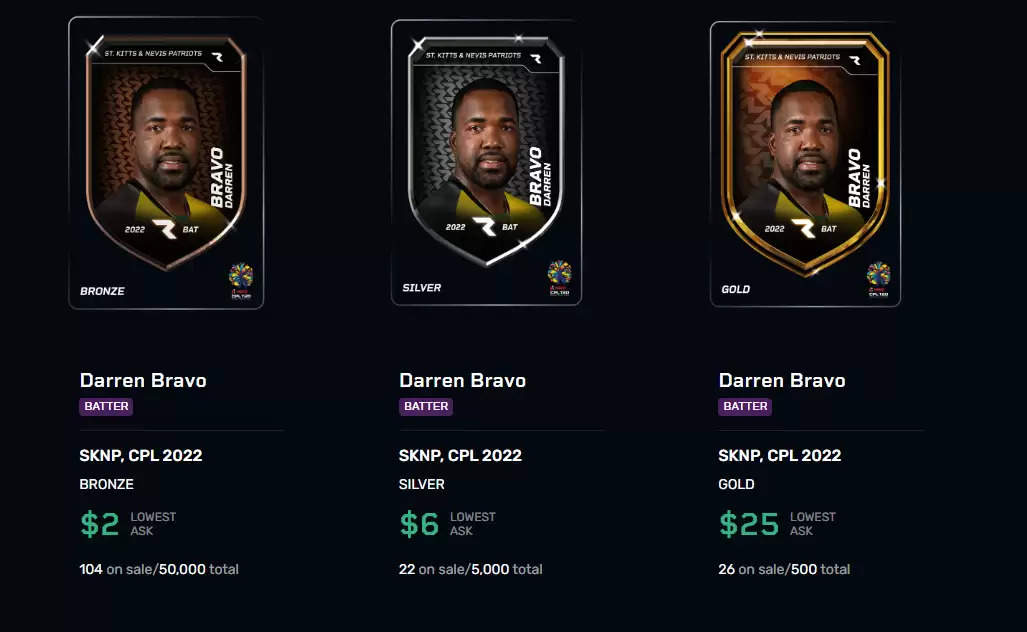 Experienced left-arm pacer Sheldon Cottrell may have been expensive in Patriots' previous clash against the Kings, but picked up a couple of key wickets. He is an important figure in Patriots' campaign for the tournament. 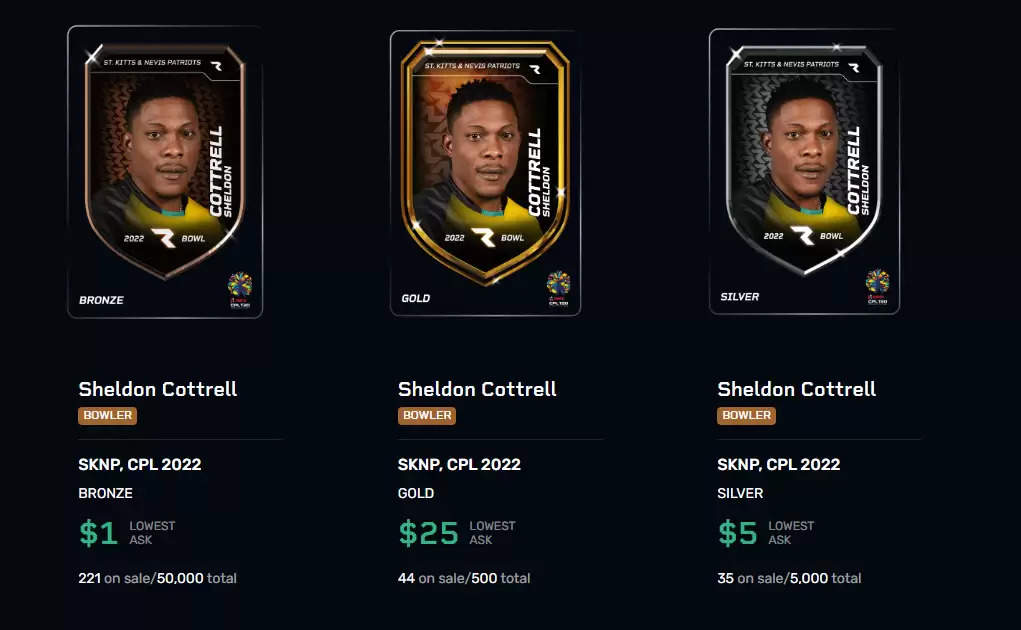