The Trinbago Knight Riders will take on Jamaica Tallawahs match 21 of the CPL 2022 on Saturday, September 17 and Rario's Cricket Strategy Game on D3.Club allows you to pick and choose a three-member team to win rewards.
By CX Staff Writer Fri, 16 Sep 2022 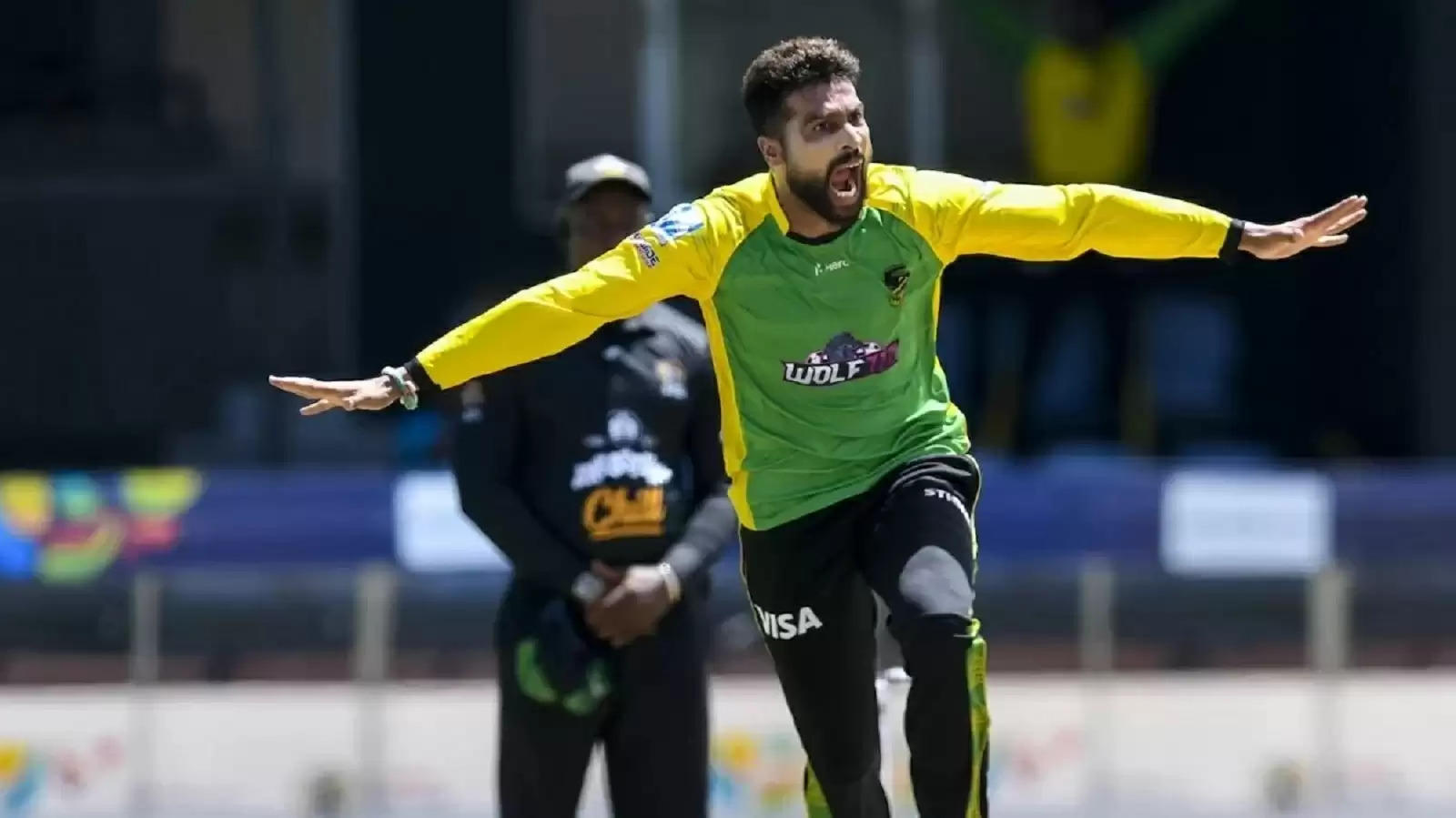 The Tallawahs are currently placed second in the six-team points table.

The Trinbago Knight Riders will take on Jamaica Tallawahs match 21 of the CPL 2022 at the Brian Lara Stadium, Tarouba, Trinidad on Saturday, September 17.

The Tallawahs are currently placed second in the points table with four wins from seven games, while the Knight Riders sit fourth with two wins from six matches.

Which Player Cards Can Bring Best Results on Rario's D3.Club for CPL 2022 Match 21?

Rovman Powell: Rovman Powell has inspired the Tallawahs’ impressive CPL 2022 campaign thus far, with 218 runs at 54.50 and a strike-rate of 130.53. He will serve as Nicholas Pooran’s deputy for the West Indies at the T20 World Cup 2022 in Australia. 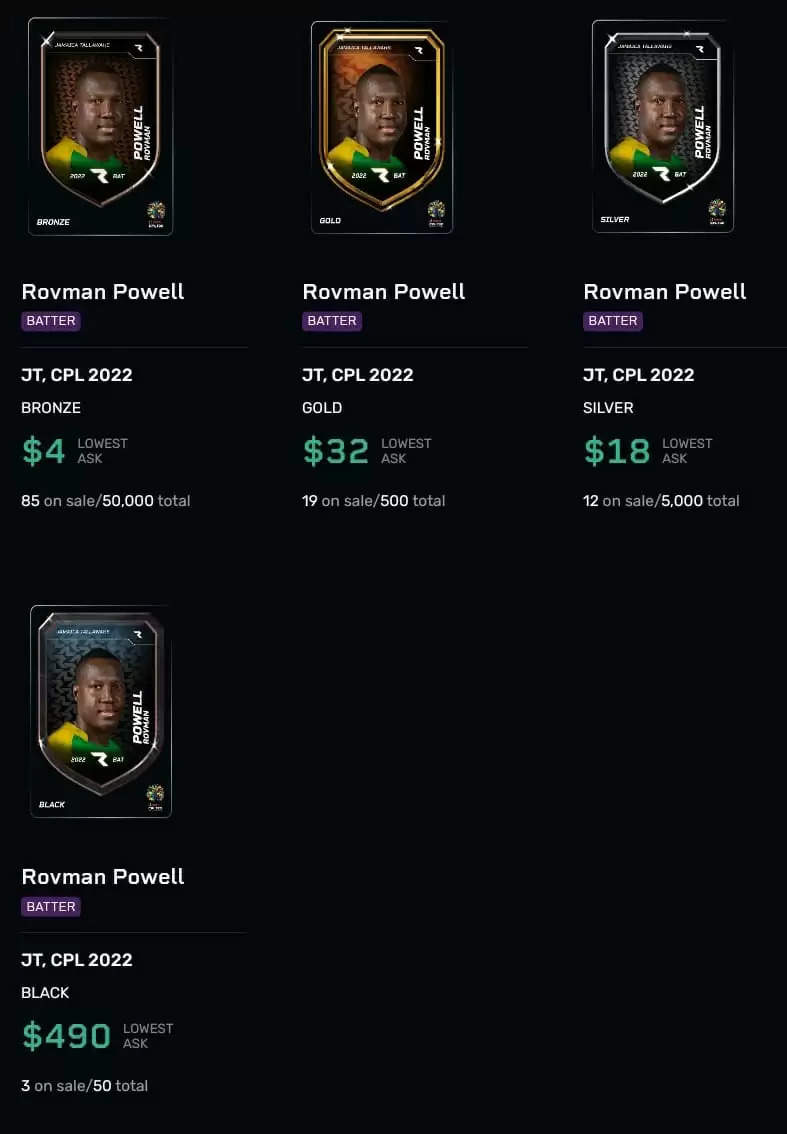 Raymon Reifer: All-rounder Raymon Reifer has created an impact with the bat at the CPL 2022, with 172 runs at 43.00 from his first five outings, and bagged 2/28 in the only spell he bowled. Reifer, who has played three Tests and five ODIs till date, but is uncapped in T20Is, has been included in the West Indies squad for the T20 World Cup 2022. 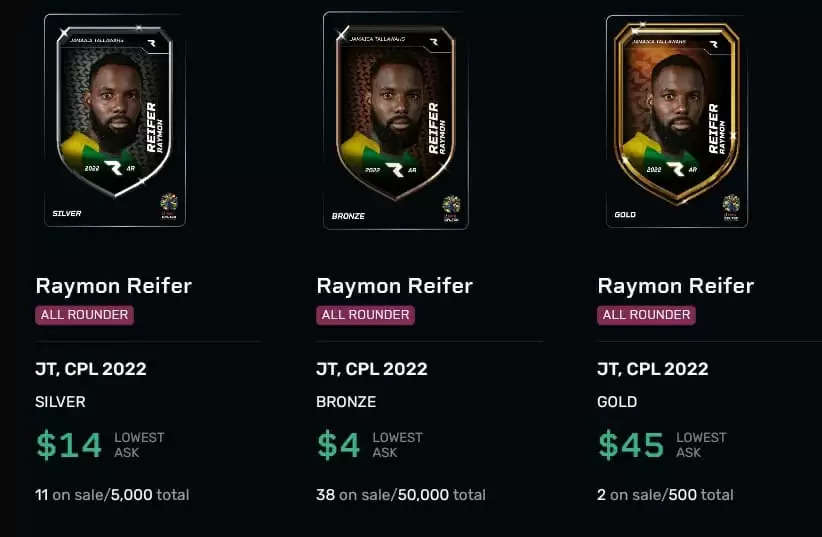 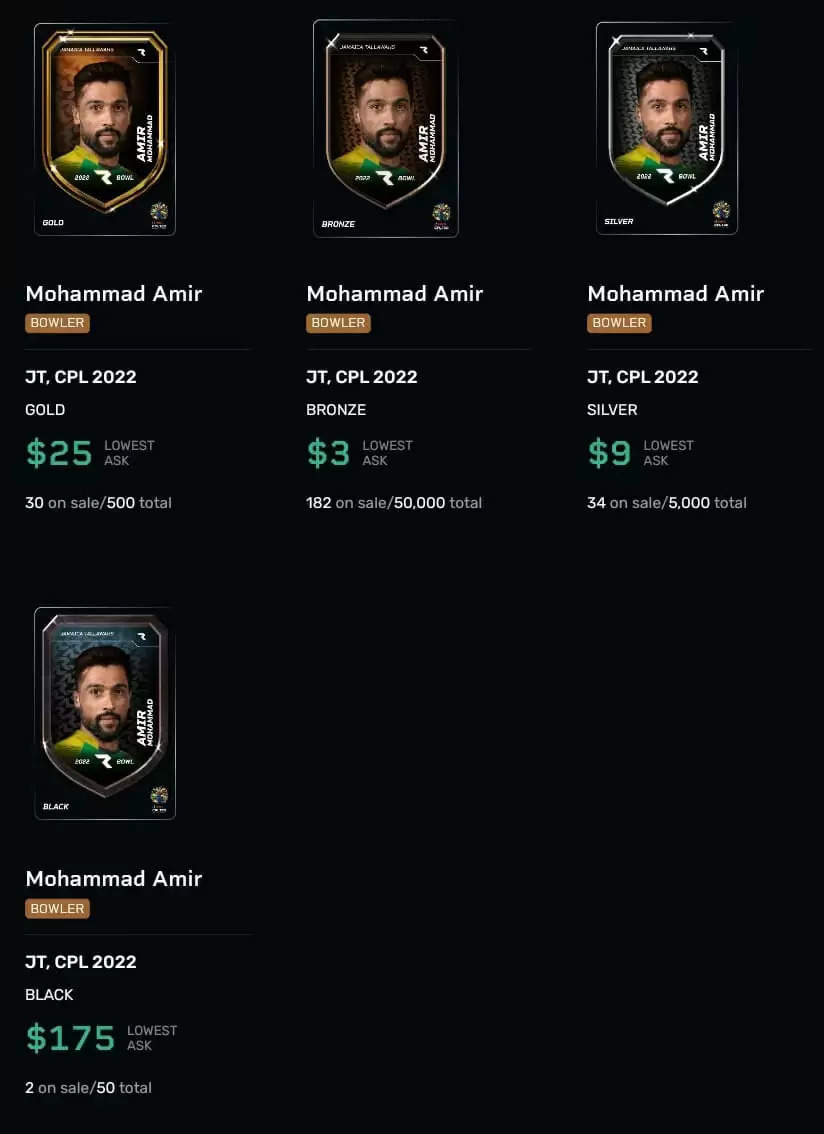 Nicholas Pooran: Nicholas Pooran hasn’t quite set the CPL 2022 on fire, with just 92 runs from his first five outings in the competition, 52 of which came in one knock. The left-hander is recognised as one of the most destructive white-ball batters in the modern game.

Andre Russell: After an impressive run in The Hundred recently, Andre Russell has had an underwhelming run in the CPL 2022, with just 37 runs from his first five innings. He might have a point to prove after being overlooked for the T20 World Cup. 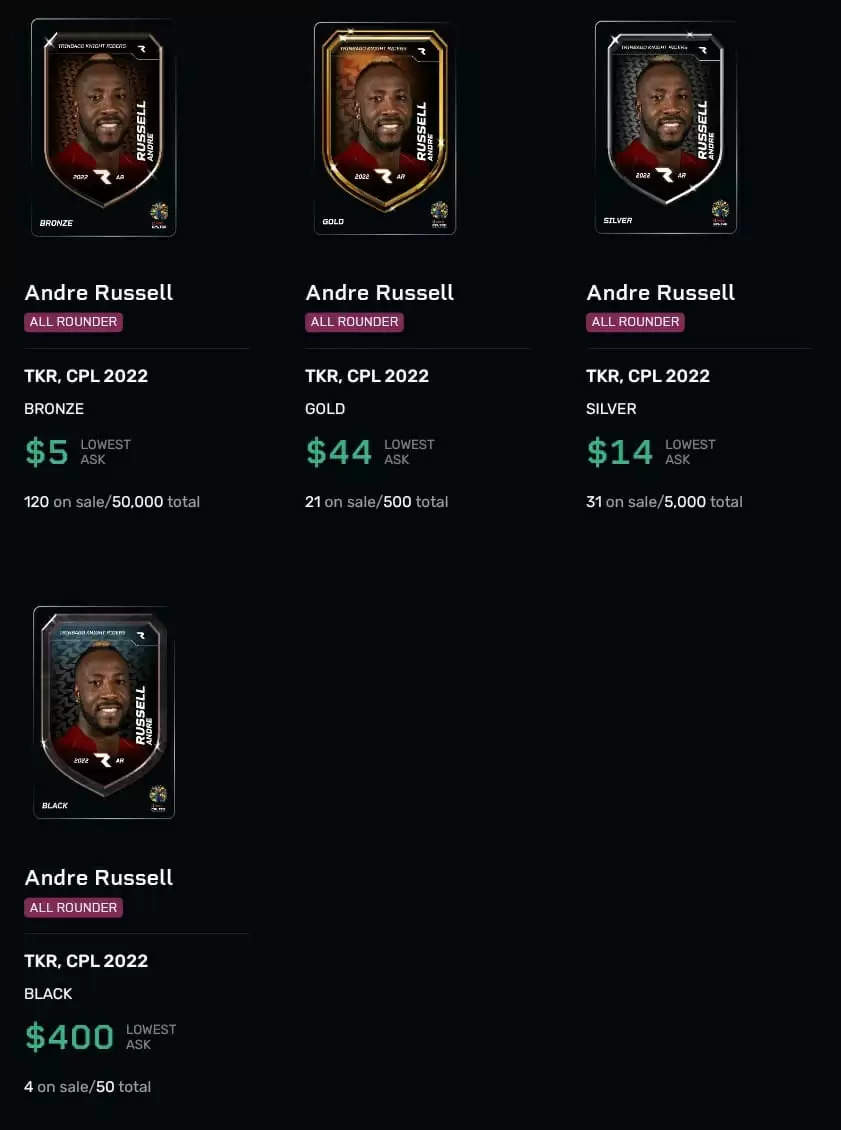