Barbados Royals take on Guyana Amazon Warriors in Match 22 of CPL 2022 on September 18 and Rario's Cricket Strategy Game on D3.Club allows you to pick and choose a three-member team to win rewards.
By Kashish Chadha Sat, 17 Sep 2022 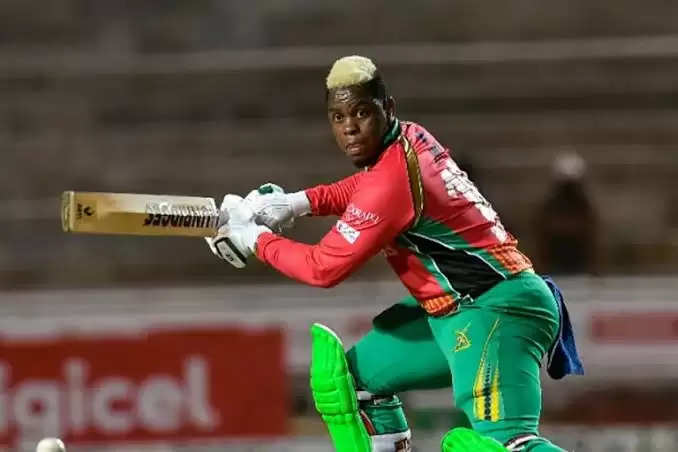 The action-packed CPL 2022 continues with the clash between the Barbados Royals and the Guyana Amazon Warriors.

Barbados Royals will be taking on Guyana Amazon Warriors in the next match of the Caribbean Premier League (CPL) 2022. The Royals-Warriors clash will lit up the Sunday (September 18) afternoon in the CPL as the tournament approaches the business end of the league stage.

The Royals are comfortably placed at the top of the six-team points table heading into this fixture, with six wins and one loss in their seven league matches. The Warriors couldn't have found themselves in a more contrasting spot, right down the bottom of the pile with a solitary triumph from five games, including a no result.

The Warriors, however, can take heart from the fact that their opponents suffered their only defeat in their previous encounter versus the Jamaica Tallawahs, although they also lost their last match against Trinbago Knight Riders.

Which Player Cards Can Bring Best Results on Rario's D3.Club for CPL 2022 Match 22?

De Kock was Royals' sole shining light in their close-fought defeat against the Tallawahs. Batting in the middle-order, the experienced left-hander smashed his way to 74 off 43 deliveries, including 7 fours and 3 sixes. He almost singlehandedly gave Royals a competitive score to defend after a torrid start with bat in hand. 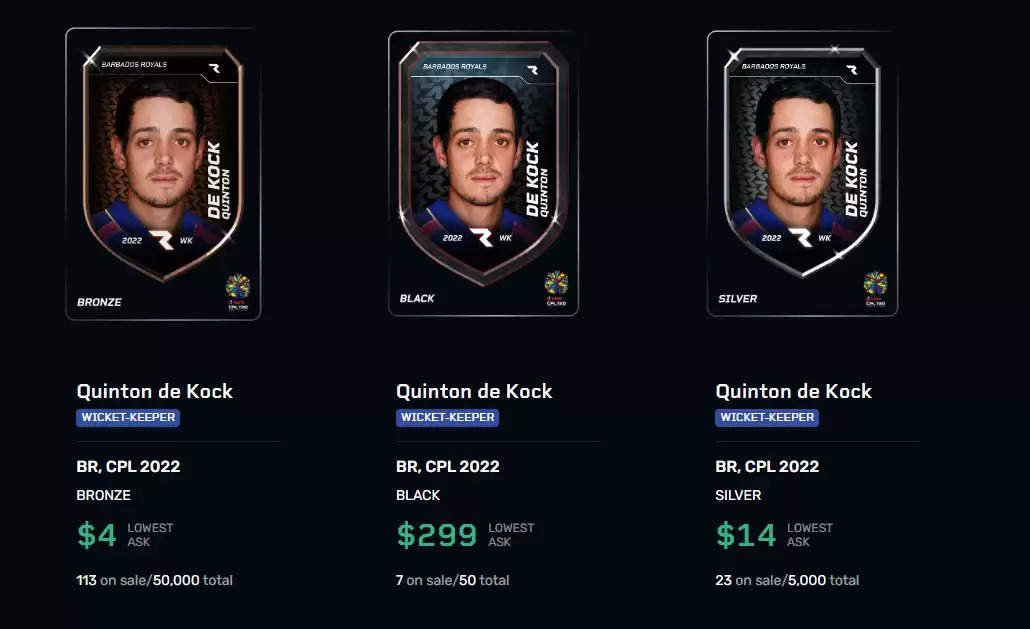 Miller was the only other Royals batter to stand up to the task on the night, smashing 34 runs off 27 deliveries through his critical cameo that provided the Royals the finishing touches their innings required after De Kock's spirited effort had brought them back in the contest. 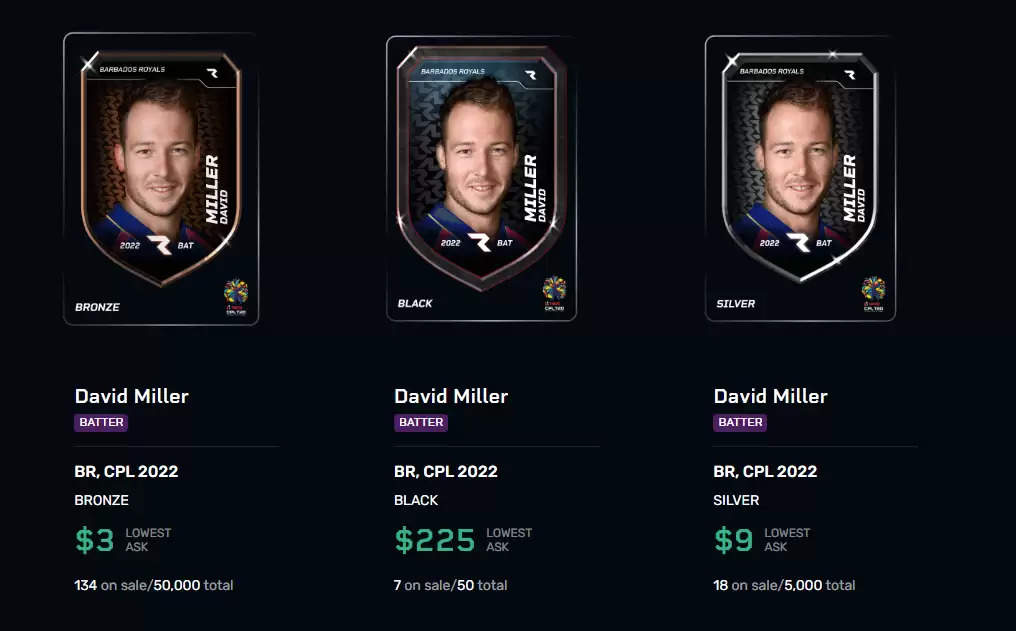 Defending only 146/6, Obed McCoy made it a contest at his end for the Royals against the Tallawahs by delivering a spell of 2/19 off his 3 overs. The pacer infused life in a rain-marred fixture, where the Tallawahs could reach the winning post by being only 6 runs ahead of the DLS adjusted target. 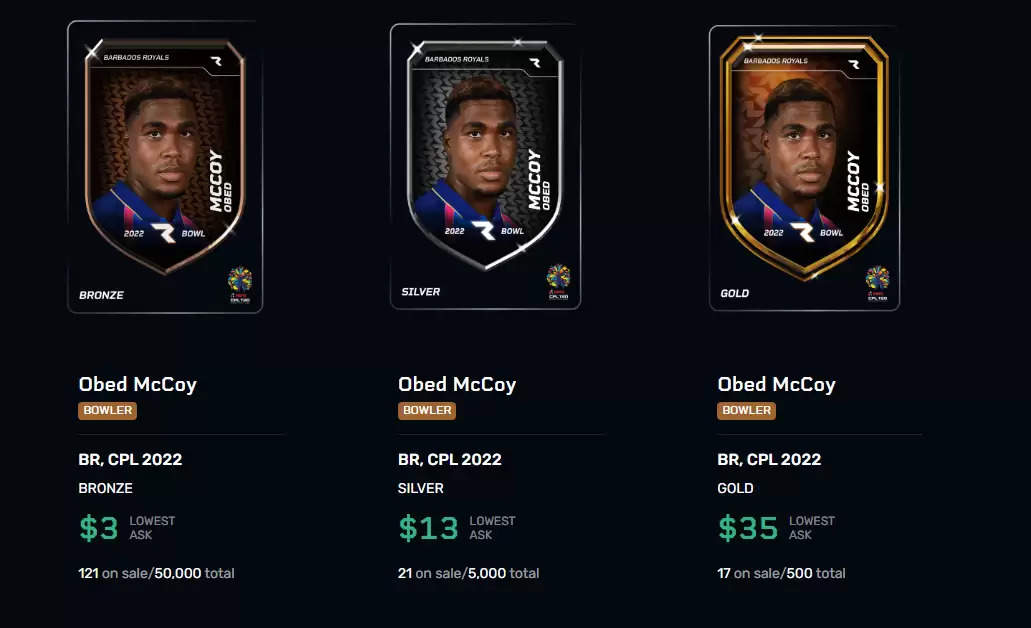 Shamsi was the top wicket-taker for Warriors in their loss against the Knight Riders. He picked up figures of 4 for 36 off his 4-over quota, dismissing two of TKR's big-name players Colin Munro and Sunil Narine through his spell. His wristspin is critical to the Warriors' hopes of recovering in the tournament. 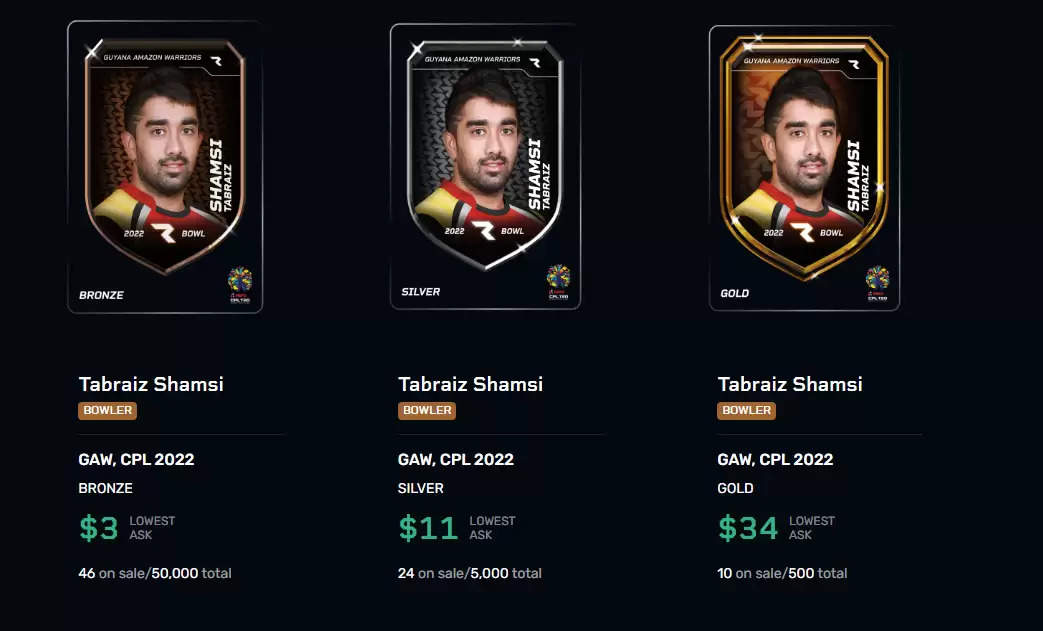 Another key figure to Warriors' fortunes is that of their skipper and middle-order explosive batter, Shimron Hetmyer, who struggled to put the ball off the square in the last match, making 20 off 16 balls in a failed run-chase. But the left-hander remains a player to look after as the caravan rolls for this year's CPL in the region. 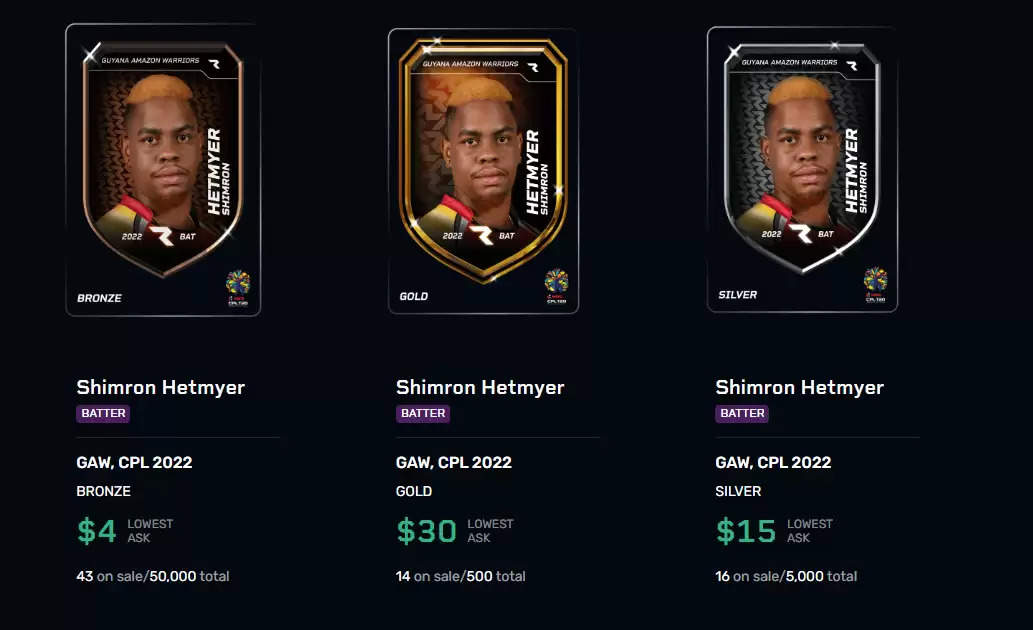