CPL 2022: Match 26 - Best Rario Player cards to own on D3.Club for Trinbago Knight Riders vs St Kitts and Nevis Patriots

Trinbago Knight Riders will take on the St Kitts and Nevis Patriots in Match 26 of the CPL 2022 on Thursday, September 22 and Rario's Cricket Strategy Game on D3.Club allows you to pick and choose a three-member team to win rewards. 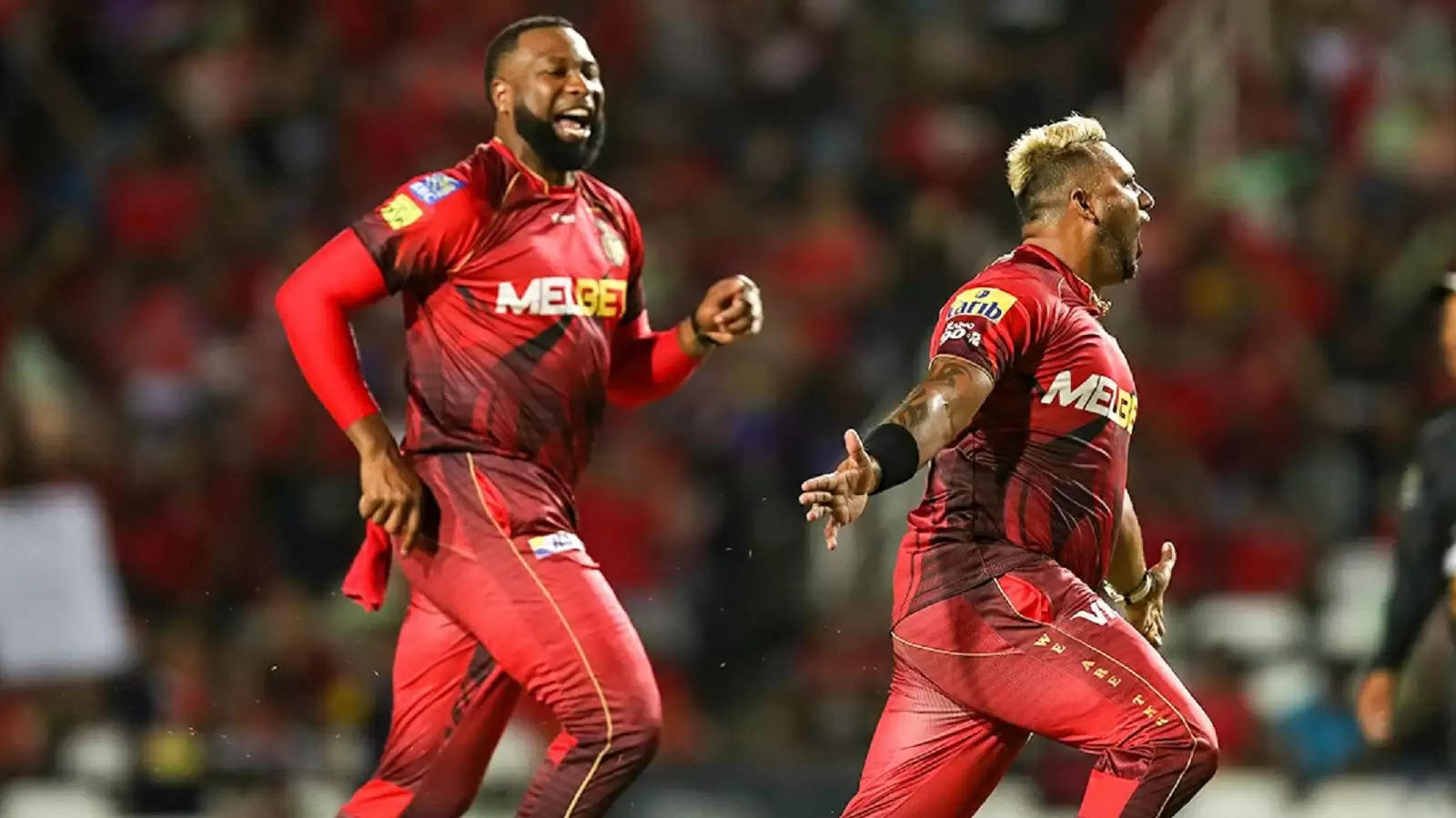 Both teams are currently in the bottom-half of the points table.

The Trinbago Knight Riders and St Kitts and Nevis Patriots will face off in the 26th match of the CPL 2022 at the Providence Stadium, Guyana on Thursday.

The Knight Riders, led by Kieron Pollard are currently placed fourth in the points table with three wins and a no-result from their first eight games, while defending champions Patriots are placed fifth with two wins and as many drawn games from eight matches.

Which Player Cards Can Bring Best Results on Rario's D3.Club for CPL 2022 Match 26?

Sunil Narine: Sunil Narine has been virtually unplayable at the CPL 2022, with nine wickets at 15.22 and has maintained an excellent economy of 4.89 from his first eight games. He has bagged 472 wickets at an economy of 6 in 433 T20Is till date, and has also contributed 3336 runs at a healthy strike-rate of 146.63. 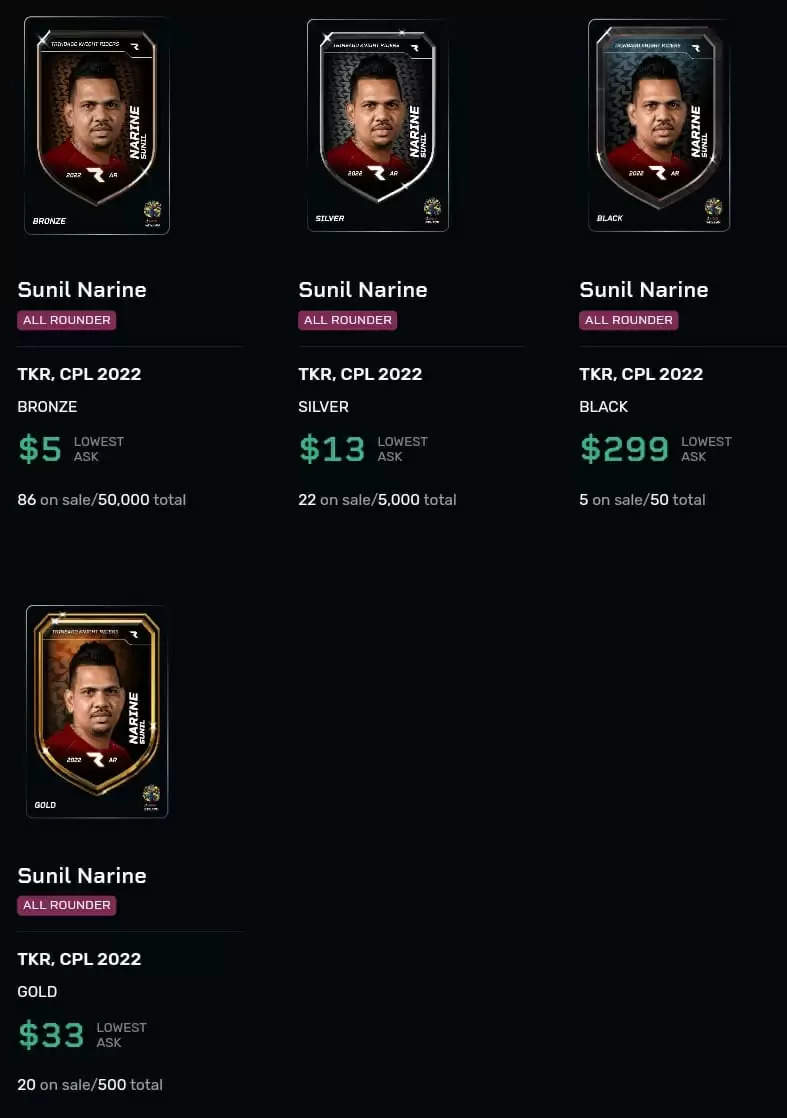 Kieron Pollard: Kieron Pollard has made his presence felt with some breathtaking fielding but hasn’t quite fired with the bat in CPL 2022 thus far, but is able to deliver the goods on any given day. Pollard is the most capped T20 cricketer ever, having played 612 matches. 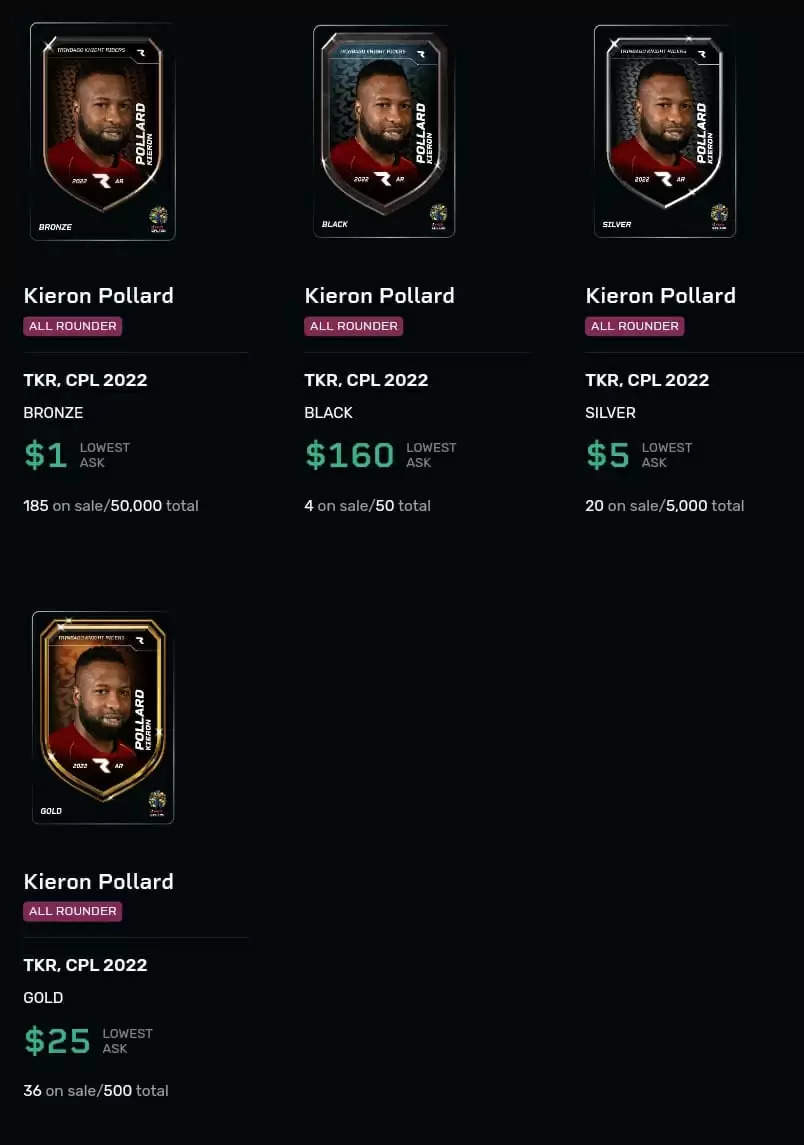 Nicholas Pooran: Nicholas Pooran has managed just 92 runs at 13.14 at CPL 2022, 52 of which came in a single outing. The West Indies white-ball captain would be keen to rediscover his best ahead of the T20 World Cup 2022 in Australia. 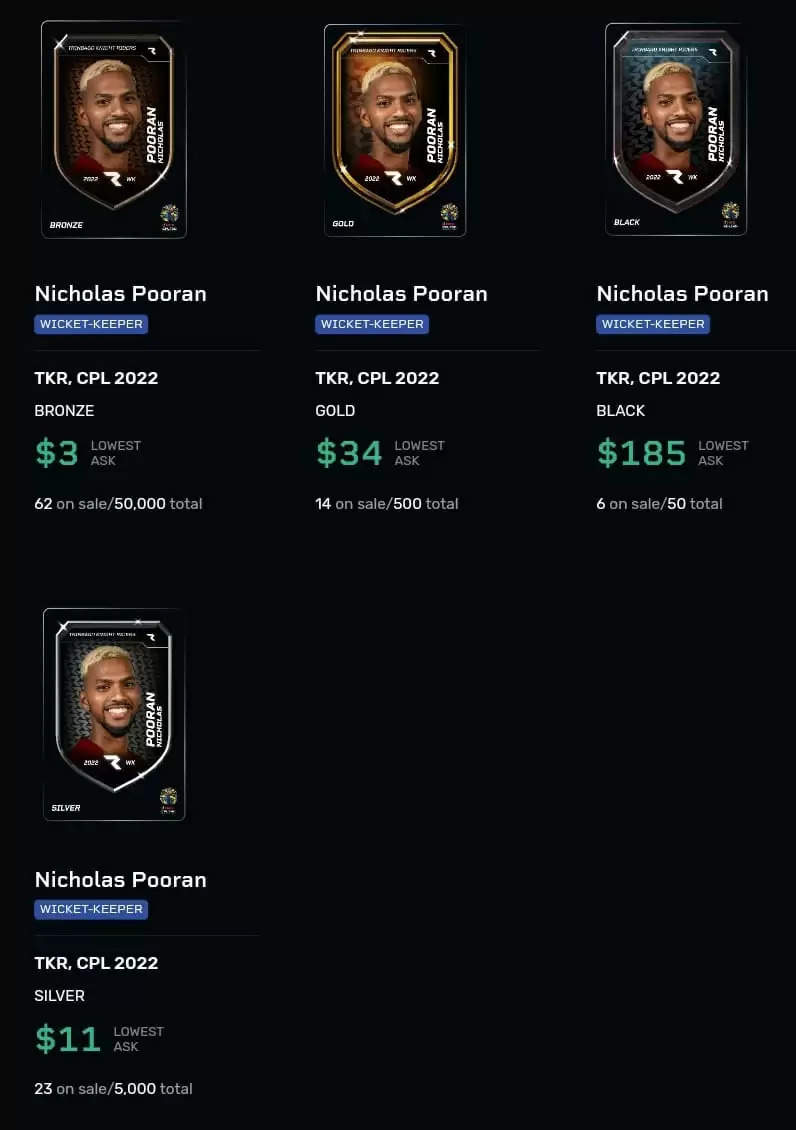 Andre Fletcher: Andre Fletcher has easily been the standout batter for Patriots at the CPL 2022, having scored 207 runs at 41.40 from six innings. The opener is known for his blistering ball-striking, especially against pace. 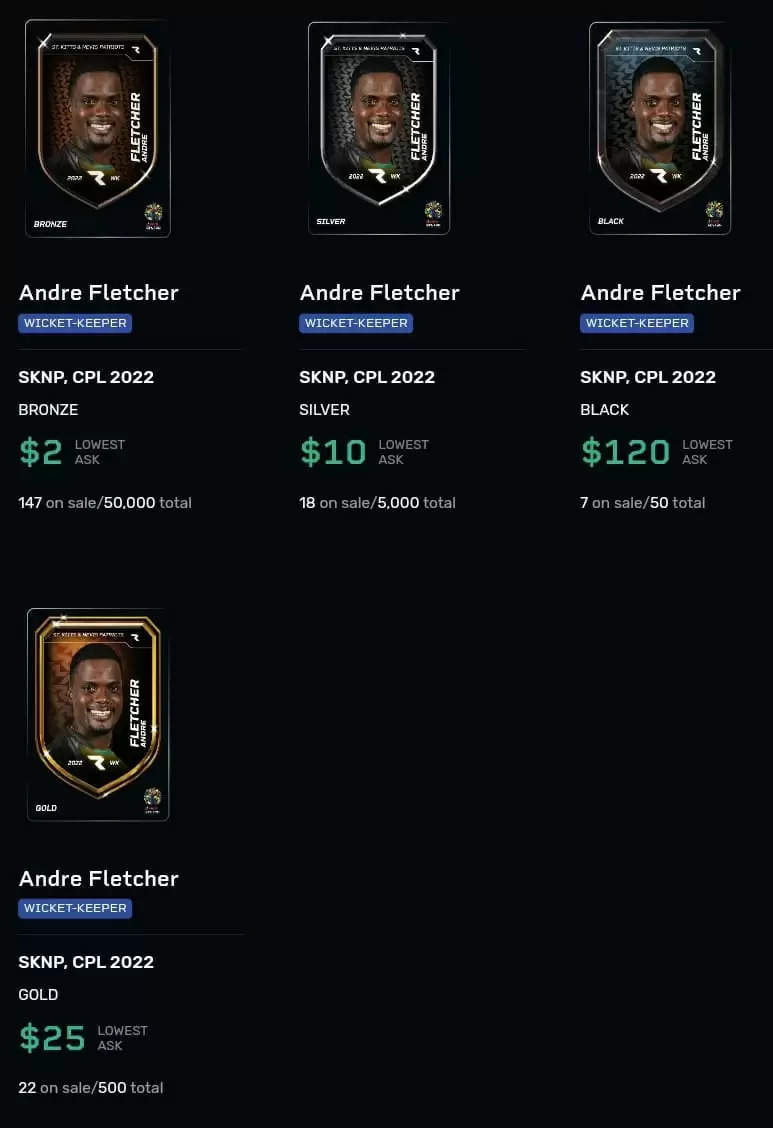 Dwayne Bravo: Dwayne Bravo has been one of the premier T20 all-rounders, having won various T20 championships worldwide, including the T20 World Cup for the West Indies in 2012 and 2016. No bowler betters his tally of 611 T20 wickets. 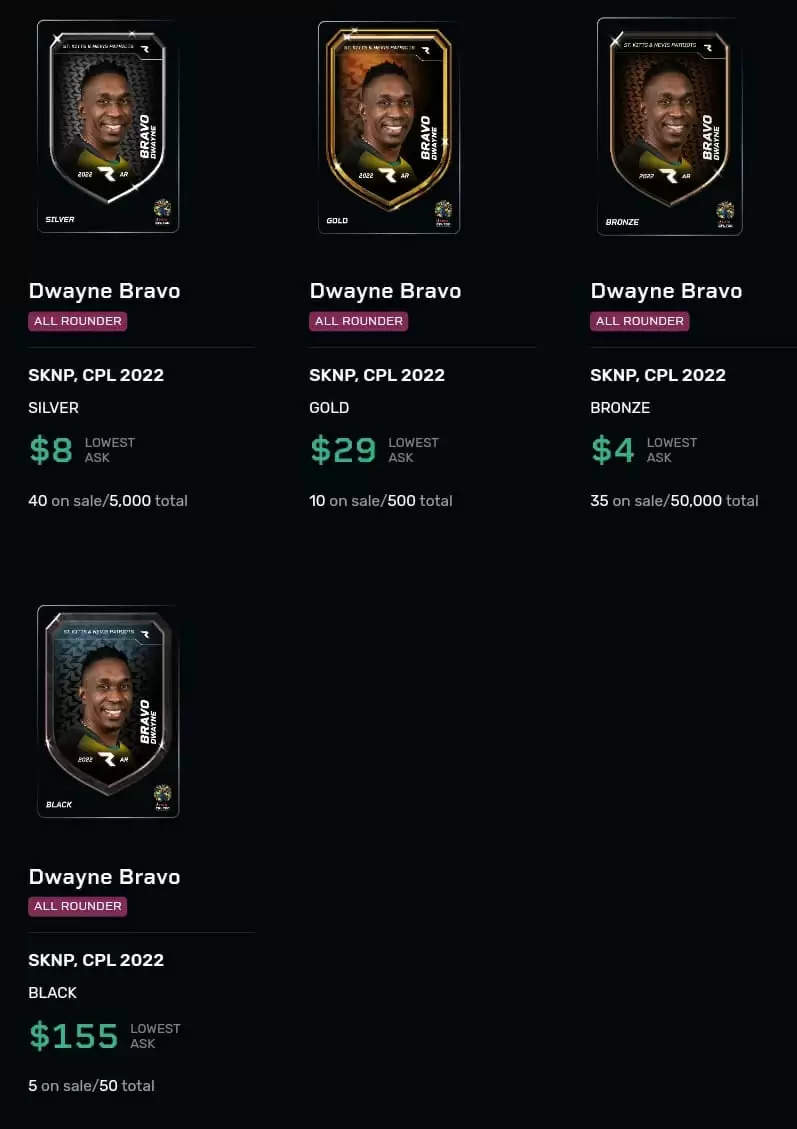