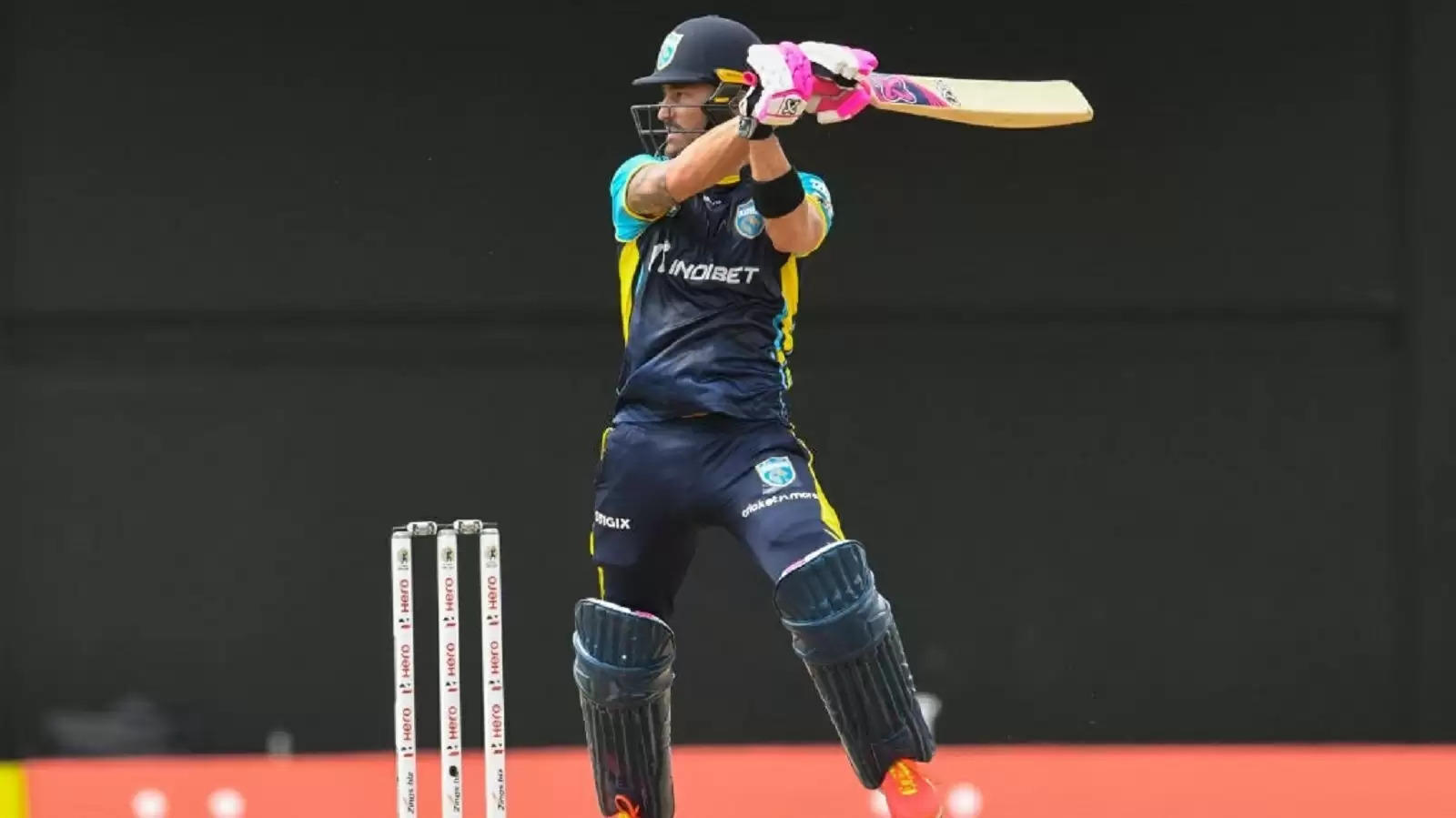 St Lucia Kings have won each of their last three games.

The Guyana Amazon Warriors will be up against the Saint Lucia Kings in Match 27 of the CPL 2022 at the Providence Stadium, Guyana on Thursday, September 22.

The Kings, who managed just one win from their first five games, have won three matches on the trot, and are currently placed second in the points table. The Warriors are placed at the bottom with a win and a draw from six matches.

Which Player Cards Can Bring Best Results on Rario's D3.Club for CPL 2022 Match 27?

Shimron Hetmyer: Shimron Hetmyer has had a middling season thus far, with 149 runs at 29.80 and a strike-rate of 127.35. The dynamic left-hander would seek more impactful performances to get himself into the groove ahead of the T20 World Cup 2022.

Tabraiz Shamsi: Tabraiz Shamsi has bagged eight wickets at CPL 2022 with his left-arm wrist-spin at a brilliant economy of 5.88. He had bagged 2/14 from four overs, dismissing his former South Africa skipper Faf du Plessis and Niroshan Dickwella in his last outing against the Kings.

Johnson Charles: Johnson Charles has been the standout batter at the CPL 2022, leading the runs-scoring charts with 342 runs at 48.86. The explosive opener has registered scores of  87, 41, 61 and 54 in his last four outings.

Faf du Plessis: Faf du Plessis has been in fine touch for the Kings, having scored 188 runs at the top while striking at 167.85. His experience as a batter and captain makes him one of the most valuable cricketers in the format.

Alzarri Joseph: Alzarri Joseph has made an impact with his searing pace and accuracy at the CPL 2022, currently leading the wicket-taking charts with 15 scalps at 14.60 and an economy of 6.64. Overall, he has bagged 68 T20 wickets with a best of 6/12.

CPL 2022: Match 26 - Best Rario Player cards to own on D3.Club for Trinbago Knight Riders vs St Kitts and Nevis Patriots