Guyana Amazon Warriors will take on Trinbago Knight Riders in Match 28 of CPL 2022 on September 24 and Rario's Cricket Strategy Game on D3.Club allows you to pick and choose a three-member team to win rewards.
By Kashish Chadha Fri, 23 Sep 2022 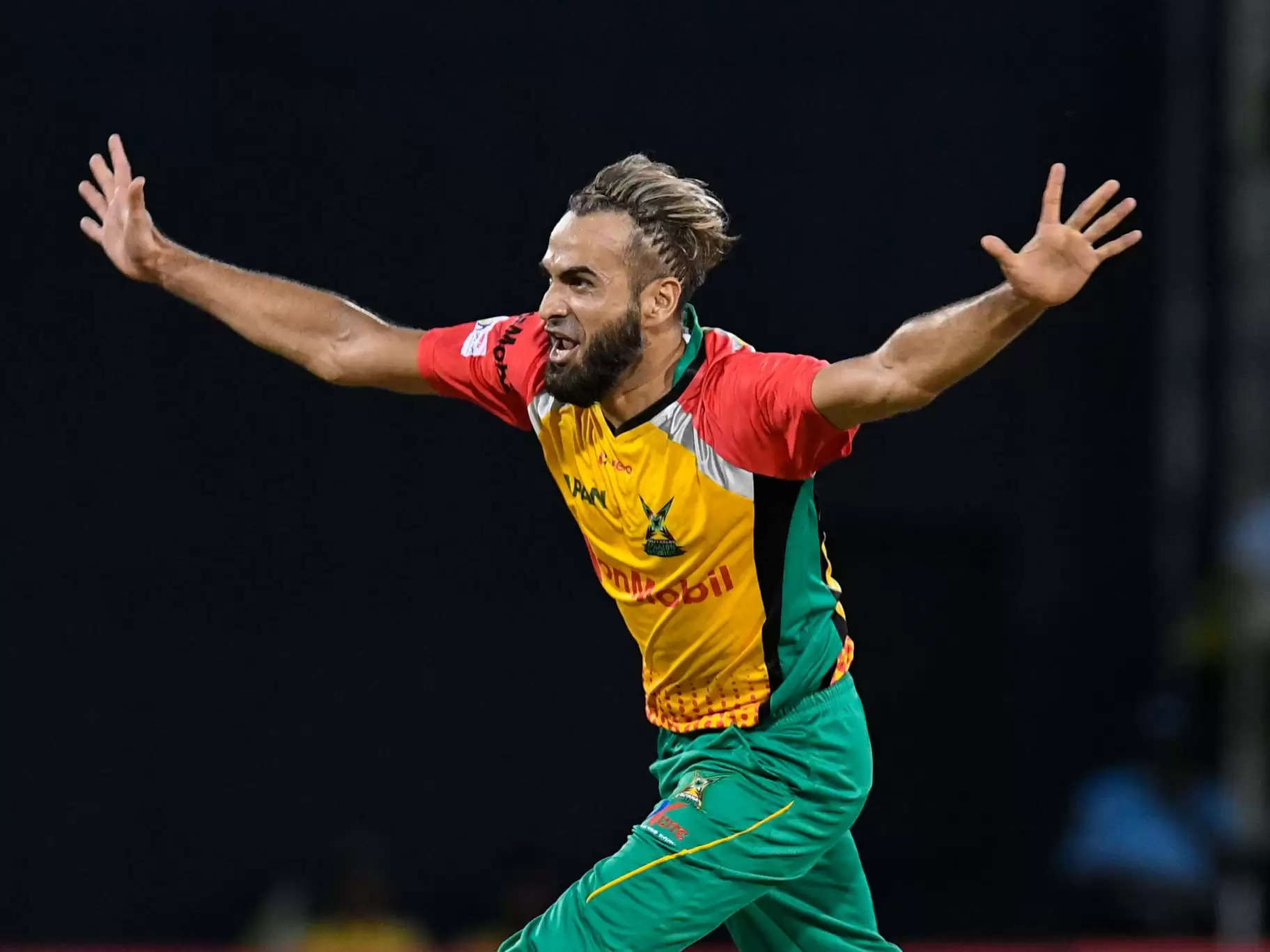 The caravan rolls on for the Caribbean Premier 2022 with the clash between the Warriors and Knight Riders in Guyana.

Nearing the conclusion of the league stage of Caribbean Premier League (CPL) 2022, Guyana Amazon Warriors will be hosting Trinbago Knight Riders in Match 28 of the tournament. The Warriors take on the Knight Riders at their home ground - the Providence Stadium in Guyana.

The Warriors will enter the fixture after enjoying the better of their encounter versus the St Lucia Kings on Thursday (September 21), in complete contrast to the Knight Riders, who lost against defending champions St Kitts & Nevis Patriots.

Both the teams, however, stare at elimination heading into this game. While the Knight Riders are placed bottom of the pile in the six-team tournament after just three wins from nine matches, the Warriors stand one spot above them with as many wins but four losses from their eight games.

Which Player Cards Can Bring Best Results on Rario's D3.Club for CPL 2022 Match 28?

Hope was a surprise package in the Warriors' victory over the Kings. The wicketkeeper-batter struck an unbeaten 59 off 30 balls, shedding his usually sedate avatar with bat in hand to bully the opposition attack into submission through his team's run-chase.

Hetmyer, the Warriors skipper, provided final touches to his team's incredible run-chase against the Kings. The left-hander blazed his willow for 36 off 28 deliveries to help the Warriors overhaul Kings' giant total of 194/5. 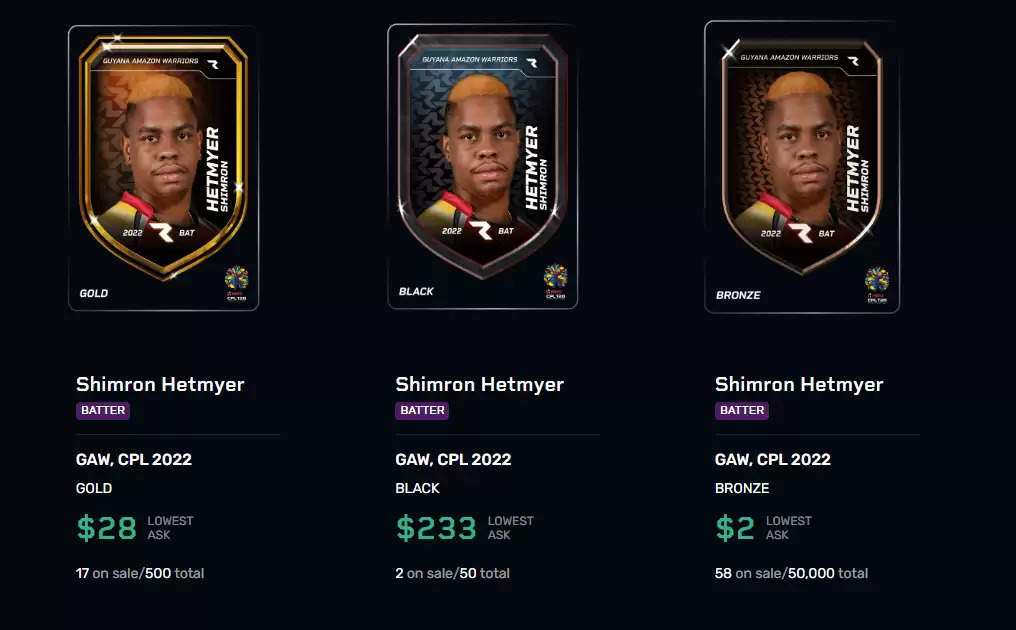 An understated role played in Warriors' victory was that by their veteran wristspinner Imran Tahir, who bowled a miserly spell of 1/28 off his 4 overs in a high-scoring fixture and ensured the Kings couldn't run away with the game in the first half itself. 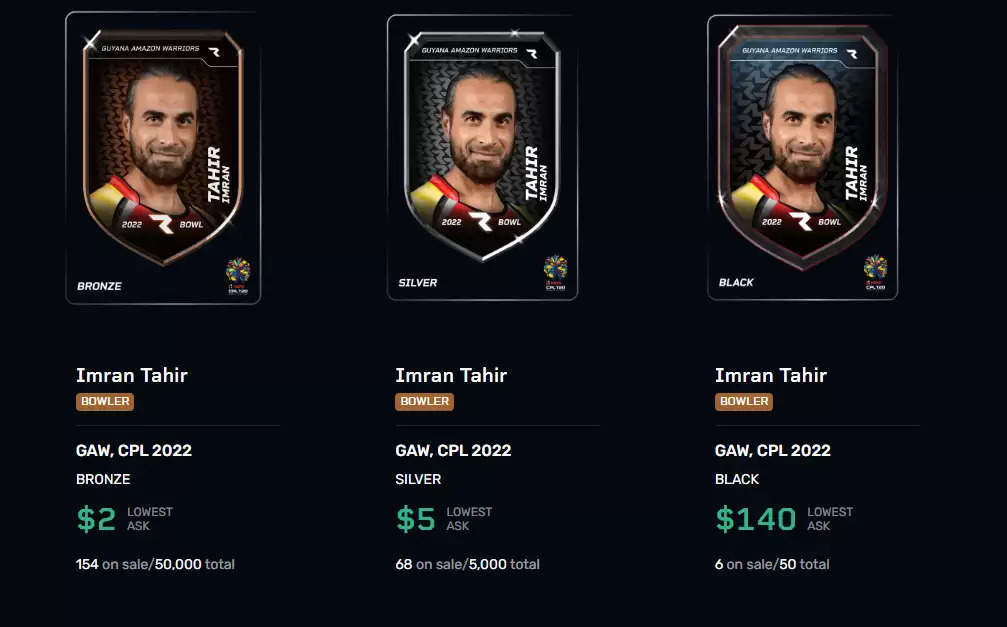 A figure of critical nature to TKR's fortunes with bat in hand, Munro, the New Zealand left-hander, also makes this list for his sheer ability to influence games in this format. The left-hander missed out in the loss against SKNP but will be raring to go against the Warriors. 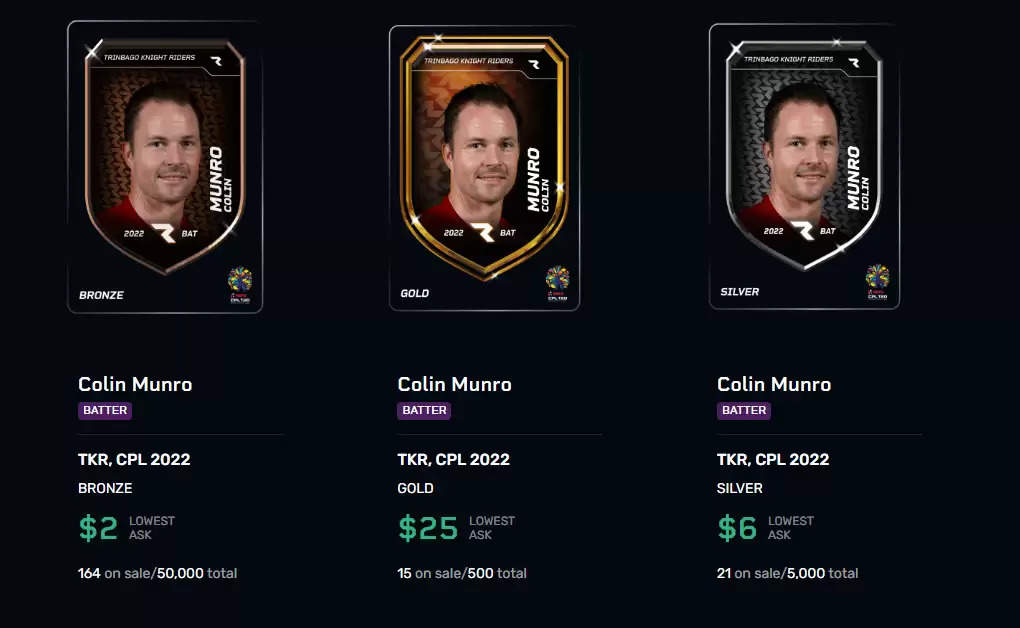 An expensive outing for Hosein, going for 1/39 off his 4 overs, coincided with TKR's defeat in the last game. The left-arm spinner is another important part of the Knight Riders' set-up, being a weapon of control and leash on run-scoring up his team's sleeves. 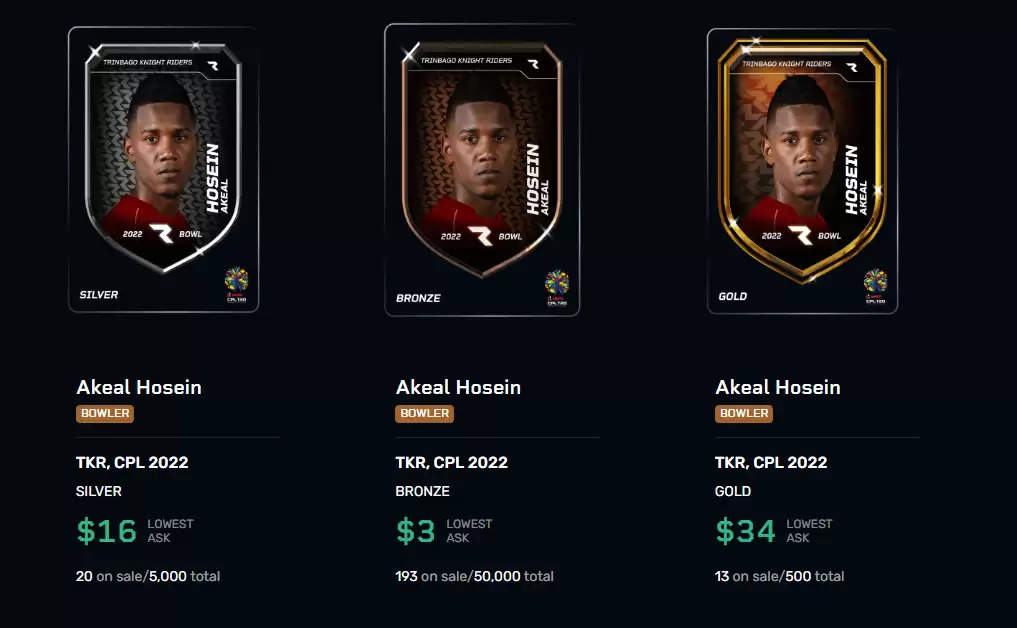