India will take on England in the second semi-final of the ongoing T20 World Cup 2022 at the Adelaide Oval on Thursday, November 10.
By CX Staff Writer Tue, 8 Nov 2022 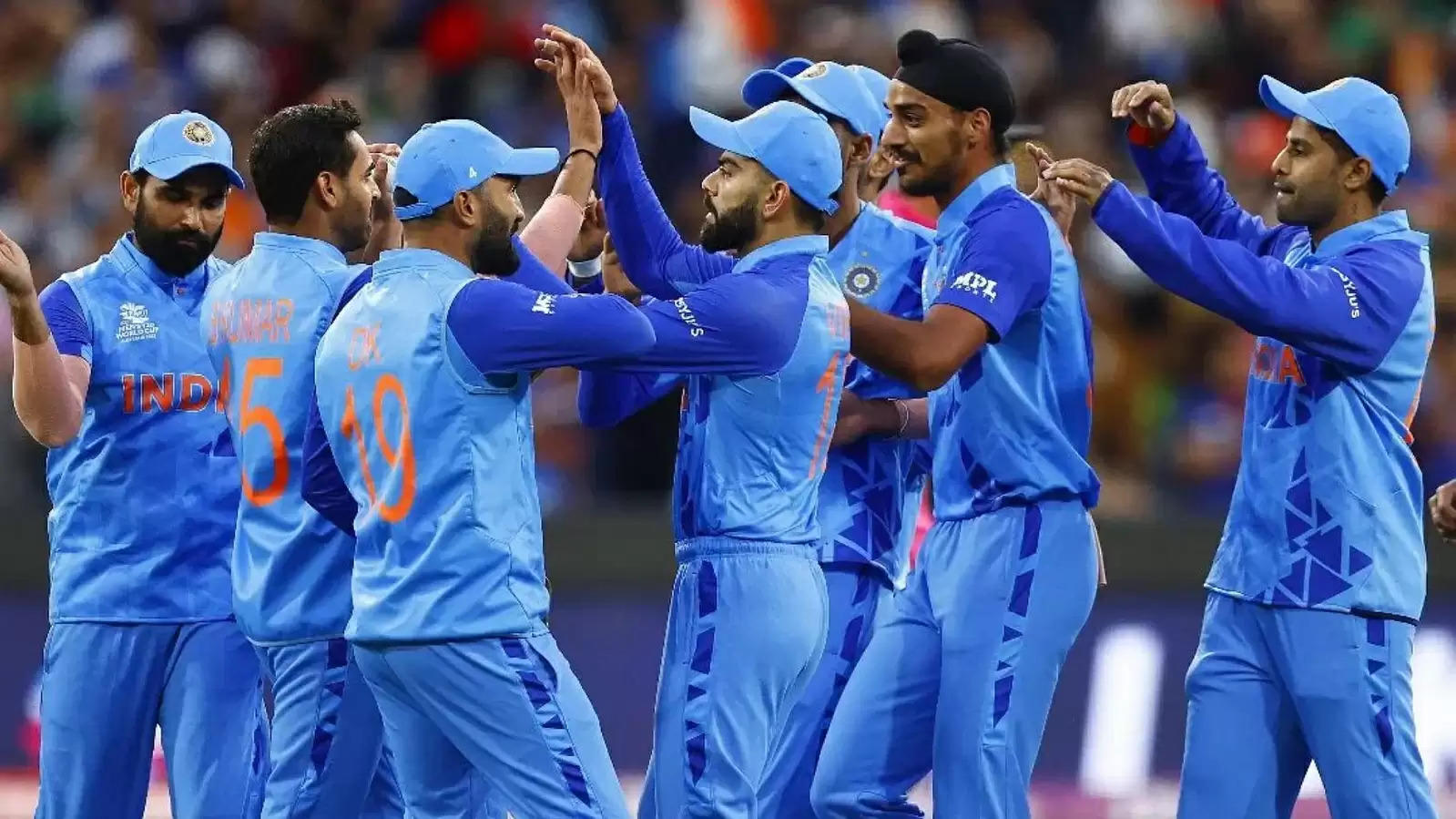 India, who topped Group 2 in the Super 12s stage of the T20 World Cup 2022, will play the second-placed England from Group 1 in the second semifinal in Adelaide on Thursday.

India’s showing in the Super 12s revolved around supreme consistency with the bat from Virat Kohli and Suryakumar Yadav with the bat, with the bowlers putting up an all-round show, inspired by young Arshdeep Singh. Their only defeat in the competition thus far came against South Africa in a last-over finish on a pacy Perth surface.

England, meanwhile, struggled with the bat in a low-scoring win against Afghanistan, before being humbled by Ireland in a rain-marred game. A washout against Australia saw their semi-finals hopes hang by a thread, but they bounced back with a resounding win against New Zealand and scrapped through for a last-over victory against Sri Lanka. There’s still some uncertainty on Dawid Malan’s availability, who suffered a groin injury while fielding against Sri Lanka.

This is the first time that the two teams will face-off in a T20 World Cup knockout game. India won the inaugural T20 World Cup in 2007, while England lifted the trophy in 2010.

After a string of low scores in his first three outings in the competition, KL Rahul has seemingly soared back to form with back-to-back match-winning fifties against Bangladesh and Zimbabwe respectively. Rahul has scored two T20I hundreds till date, a tally exceeded only by Rohit Sharma (4) among India players.

Arshdeep Singh has been India’s standout bowler in the competition with 10 wickets at 14.1 from five outings. The 23-year-old has been exceptional with the new ball, having dismissed the likes of Babar Azam, Mohammad Rizwan, Quinton de Kock and Rilee Rossouw, while also being effective at various other phases of the innings.

Liam Livingstone has been resourceful with his part-time spin for England at the T20 World Cup 2022, but is yet to produce his belligerent best with the bat. The short square boundaries at the Adelaide Oval might well suit his style of play. Livingstone holds the record for the fastest T20I hundred for England, having smashed it off just 42 balls against Pakistan at Trent Bridge last year.