Colombo Stars will take on Galle Gladiators in the seventh match of the Lanka Premier League 2022 in Pallekele on Sunday, December 11.
By CX Staff Writer Thu, 8 Dec 2022 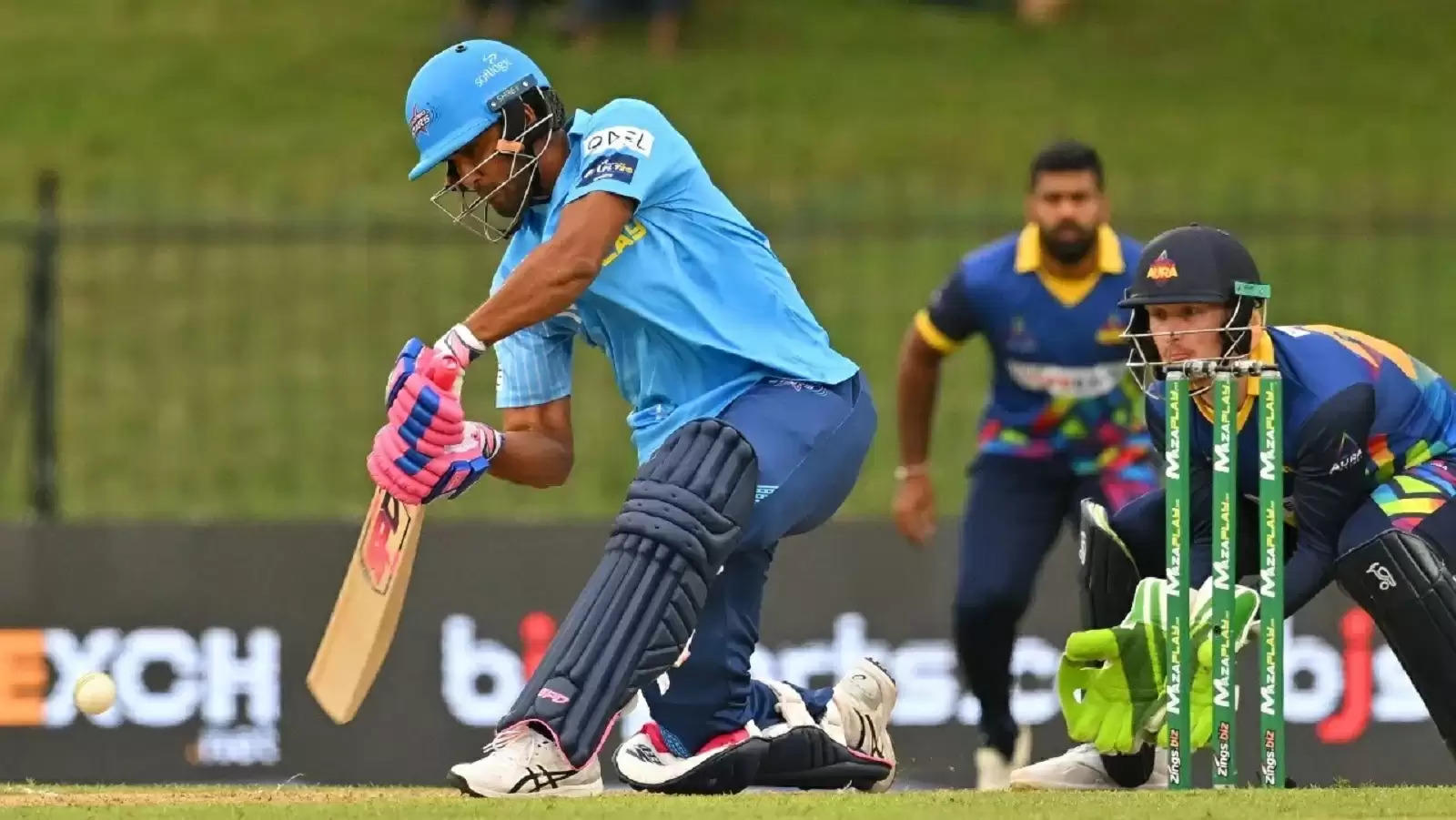 Galle Gladiators are yet to register a win at LPL 2022.

Colombo Stars will be up against the Galle Gladiators in the seventh match of the Lanka Premier League 2022 at the Pallekele International Cricket Stadium on Sunday, December 11.

The Colombo stars, led by Angelo Mathews, were outplayed by Kandy Falcons in their tournament opener, before they redeemed themselves with a nine-run win over the Dambulla Aura on Thursday.

The Kusal Mendis-led Galle Gladiators meanwhile went down to Jaffna Kings by 24 runs in the LPL 2022 opener, and were comprehensively beaten by Kandy Falcons by five wickets in their second game.

Niroshan Dickwella is known for his aggressive play against pace and spin, especially against the new ball, and the explosive wicker-keeper batter produced a match-winning 62 off 41 in his most recent outing to present signs of fine form. The left-hander has scored 1967 runs at a strike-rate of 137.26 till date.

Angelo Mathews is one of the most experienced players at the LPL 2022, and is expected to lead his side’s charge through the campaign. The former Sri Lanka captain has scored 2818 T20 runs till date, while having bagged 85 wickets with his gentle medium pace.

Wahab Riaz had an impressive start to LPL 2022, returning 2/23 from four overs against the Jaffna Kings in his first outing, and he followed that up with 0/22 (three overs) against Kandy Falcons. The left-arm seamer, effective at any given stage in the game, has taken 384 T20 wickets, while having represented numerous franchises across the globe.