Kandy Falcons take on the Jaffna Kings in the match six of LPL 2022 on December 10 and Rario's Cricket Strategy Game on D3.Club allows you to pick and choose a three-member team to win rewards.
By Kashish Chadha Thu, 8 Dec 2022 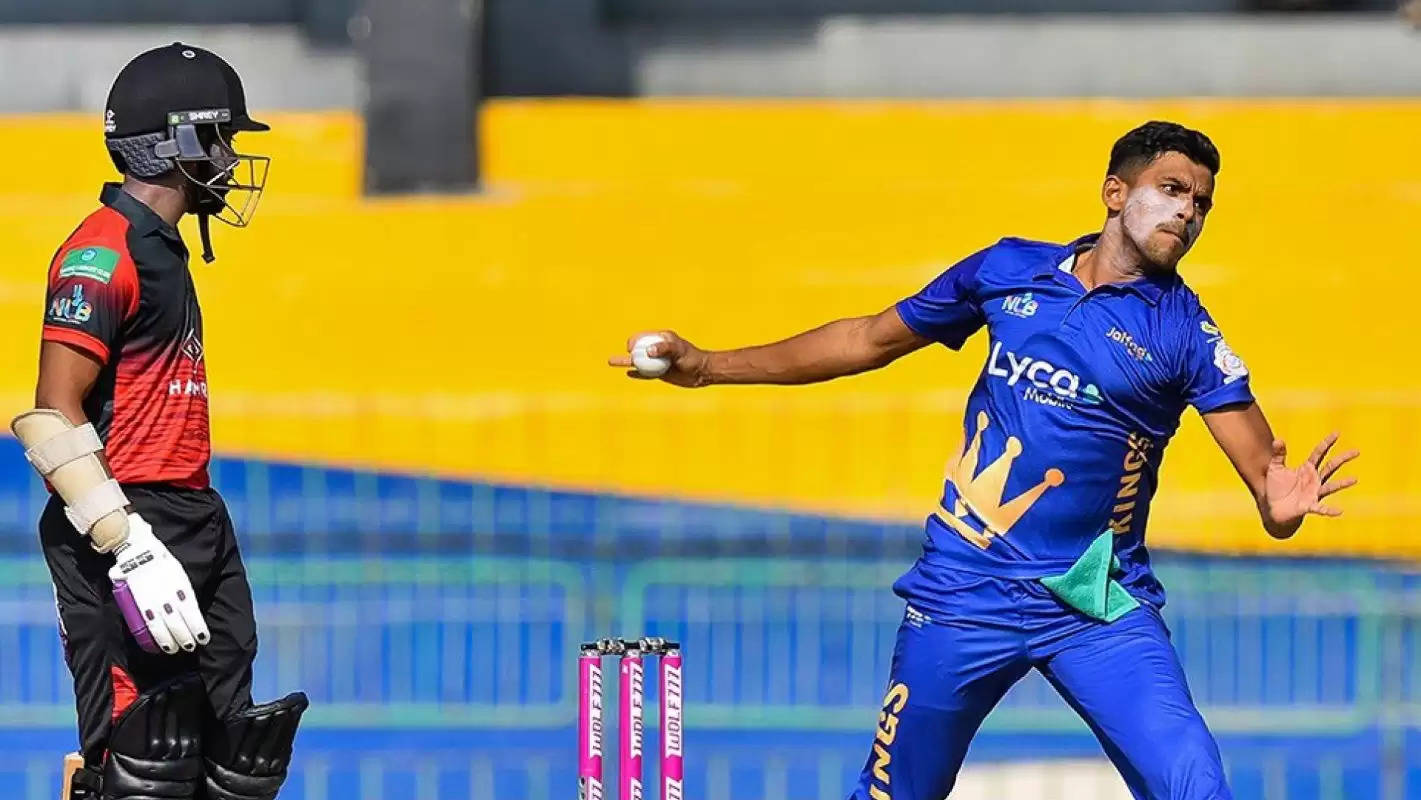 Kandy Falcons will be hosting Jaffna Kings in Match 6 of the Lanka Premier League (LPL) 2022 on Saturday (December 10). The fixture will be played at the Pallekele International Cricket Stadium in Pallekele.

The Falcons enter the game hoping to continue their sucessful run in the initial days of the competition. They've already won over Colombo Stars and Galle Gladiators and another victory would firm up their grip at the top of the LPL 2022 points table.

For the Kings, the quest remains the same as they also look to consolidate a numero uno spot with one more positive result, having recorded triumphs above the Gladiators and Dambulla Aura.

Which Player Cards Can Bring Best Results on Rario's D3.Club for LPL 2022 Match 6?

Theekshana was brilliant for the Kings in the last match against Dambulla Aura. The mystery spinner dominated his way to figures of 3 for 20 off his 4 overs in his team's nine-wicket triumph.

Brathwaite proved a match-winner for the Falcons last match against the Gladiators. The allrounder took a four-wicket haul of 4 for 14 off his 4 overs to tilt the scales decisively for the Falcons.

Fernando played a measured knock of 49 to help the Kings sail through their run-chase against the Giants. The Sri Lankan batter has been in very good form leading into the LPL and is expected to produce the goods consistently in the tournament.