New Zealand take on Pakistan in the first semifinal of the T20 World Cup 2022 on November 9 and Rario's Cricket Strategy Game on D3.Club allows you to pick and choose a three-member team to win rewards. 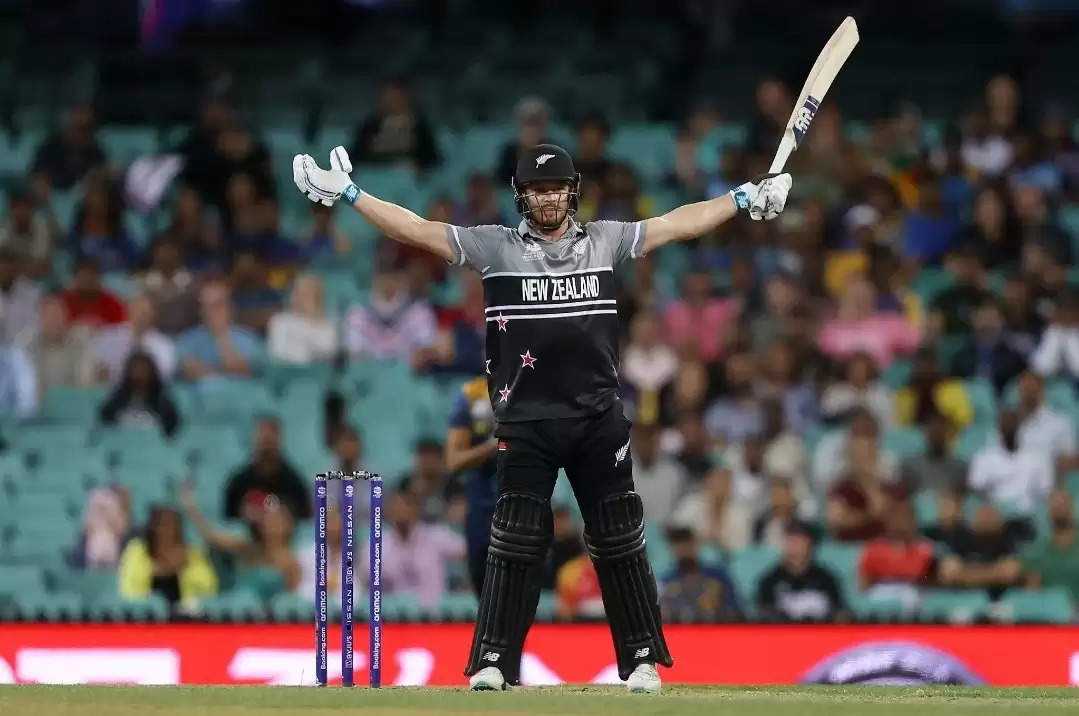 The New Zealand-Pakistan mouthwatering clash at the SCG kick-off the knock-outs stage of the competition.

New Zealand and Pakistan lock horns in the first semifinal of the T20 World Cup 2022 on Wednesday (November 9). The marquee fixture will be played at the iconic Sydney Cricket Ground (SCG), with a place in the tournament final up for stake.

This would've been the most unlikely pairing in anyone's mind in the pre-competition prediction phase but here we are, the darkhorse Black Caps will be battling it out against the unpredictable Pakistanis in the first of the three major knock-out games in the final week of the World Cup.

New Zealand have made the cut to the semis as the table toppers from Group 1. They ruthlessly dominated hosts Australia when no one expected and came out triumphant over Sri Lanka and Ireland as well, either side of a beating at the hands of England and a washout with Afghanistan.

Pakistan's campaign has been a rollercoaster ride of fortunes. They looked dead and buried as late as the last day of the group stage until Netherlands' shock victory over South Africa gave them a backdoor entry. They lost to India and Pakistan but came roaring back with wins over the Dutch, the Proteas and the Zimbabweans.

Khan has been outstanding for Pakistan with the bat and the ball. Pakistan's leading allrounder, he enters the Kiwi challenge as the team's leading wicket-taker with 10 scalps at an economy rate of 6.22. He also scored a critical half-century in Pakistan's must-win encounter against South Africa.

One spin allrounder to the other, Santner has been equally influential to New Zealand's chances in this competition. He, too, is heading to the knock-outs stages as his team's leading wicket-taker. The left-arm spinner has taken 8 scalps so far from four innings at a terrific ER of 6.43.

Phillips enters the semi versus Pakistan as New Zealand's numero uno batter on the scoring chart for the T20 World Cup so far. His tally of 195 runs after four innings, includes a game-transforming hundred at the SCG against Sri Lanka, and has been compiled at a strike-rate of 163.86.