Pakistan lock horns with South Africa in Match 36 of the T20 World Cup 2022 on November 3 and Rario's Cricket Strategy Game on D3.Club allows you to pick and choose a three-member team to win rewards. 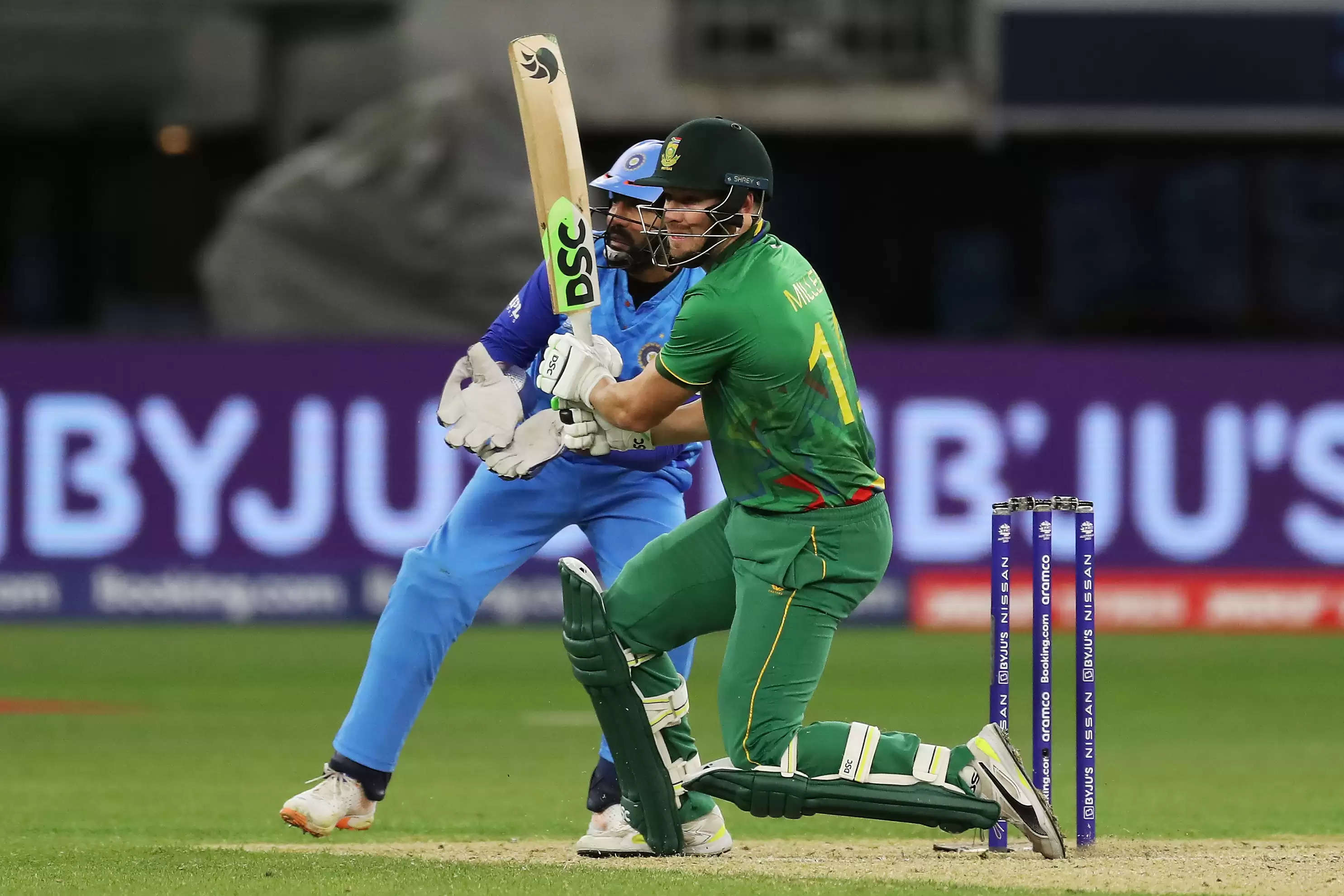 Pakistan take on South Africa in a game that they must win at the SCG to keep their semifinal hopes alive.

Pakistan face another must-win game at the T20 World Cup 2022 on Thursday (November 3) against the mighty South Africa. The fixture will be played the iconic Sydney Cricket Ground (SCG), with a victory mandatory for Pakistan to keep their semifinal hopes alive.

They not only must come out triumphant but also boost their net run-rate with a massive margin if they are to stay intact in the race for the top 2 spots from Group 2. The 2009 champions find themselves at fifth in the six-team standings after three games, including defeats to India and Zimbabwe.

South Africa have been the team of the competition so far, playing like everyone expected out of them in conditions similar to back home. After a frustrating washout with the Zimbabweans, they've gone on to crush Bangladesh at SCG and came out on top against India.

Babar has been quiet with the bat but come the big game against South Africa, he'll be the man Pakistan will bank their house on at the SCG. With the chips down, the modern-day batting giant will be expected to come out firing.

Miller has been in tremendous form and will be looking to flex his muscles once again. The left-hander played a critical knock of 59 not out off 46 deliveries to guide South Africa through a tricky run-chase against India at Perth.

South Africa's most incisive bowler in the win over India, Ngidi used his height and pace to very good effect. He finished with match-winning figures of 4 for 29 off his 4 overs.