Pakistan and Zimbabwe contest Match 24 of the T20 World Cup 2022 on October 27 and Rario's Cricket Strategy Game on D3.Club allows you to pick and choose a three-member team to win rewards.
By Kashish Chadha Thu, 27 Oct 2022 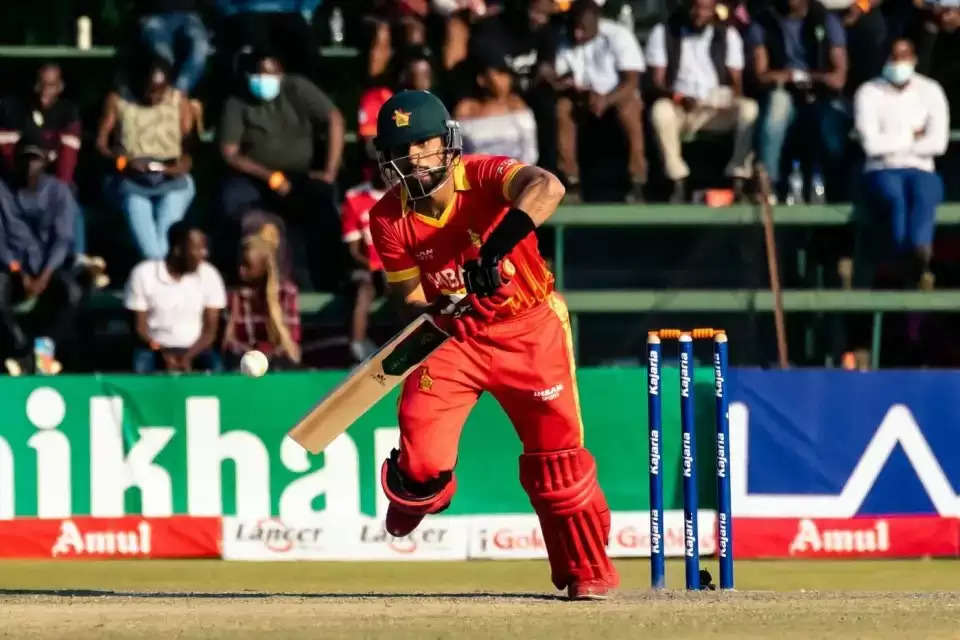 Pakistan take on Zimbabwe intent on regaining the winning ways after going down in the thriller versus India.

Pakistan will be approaching their next game of the T20 World Cup 2022 on Thursday (October 27) with vengeance against Zimbabwe. The Asian giants lost their opening match to India after a thriller that went to the last ball and desperately need two points to ease their quest of reaching the semis.

They'll look to employ their much-vaunted young pace battery into bouncing out the inexperienced Zimbabweans at the high-bounce track that is the Optus Stadium in Perth. The conditions in the western part of Australia shall give them a decisive hand in keeping their spirited African rivals at bay.

Zimbabwe shared one point apiece from their rain-abandoned fixture versus South Africa in Hobart and will be chuffed to have gotten out of a corner after being dominated for the better part of the rain-marred encounter in Tasmania.

The Pakistan skipper will be looking to make amends for his first-ball duck against India with a substantial knock versus the Zimbabweans. His impressive record aside, Babar's value to this Pakistan side can be gauged by the fact that his early dismissal allowed India a strong footing in the match and ultimately led to a defeat for the 2009 champions.

The protagonist of a fairytale comeback from injury to the game this year, spin allrounder Sikandar Raza has been tremendous with the bat and the ball for Zimbabwe. In T20Is in 2022, Raza has blasted his runs at SR of 155.23 and carried an ER of 5.96. He has been his team's stand-out performer even at this T20 World Cup.

Pakistan would be delighted with the way Naseem shaped up with the new ball against India. Making a mini-comeback to the side after recently going down with sickness, the youngster finished with figures of 1/23 off his 4 overs. Naseem relished the bounce and movement on offer at MCG and will be expected to dominate Zimbabwe's vulnerable batting line-up in Perth.