South Africa and Bangladesh will lock horns for Match 22 of the T20 World Cup 2022 on October 27 and Rario's Cricket Strategy Game on D3.Club allows you to pick and choose a three-member team to win rewards.
By Kashish Chadha Wed, 26 Oct 2022 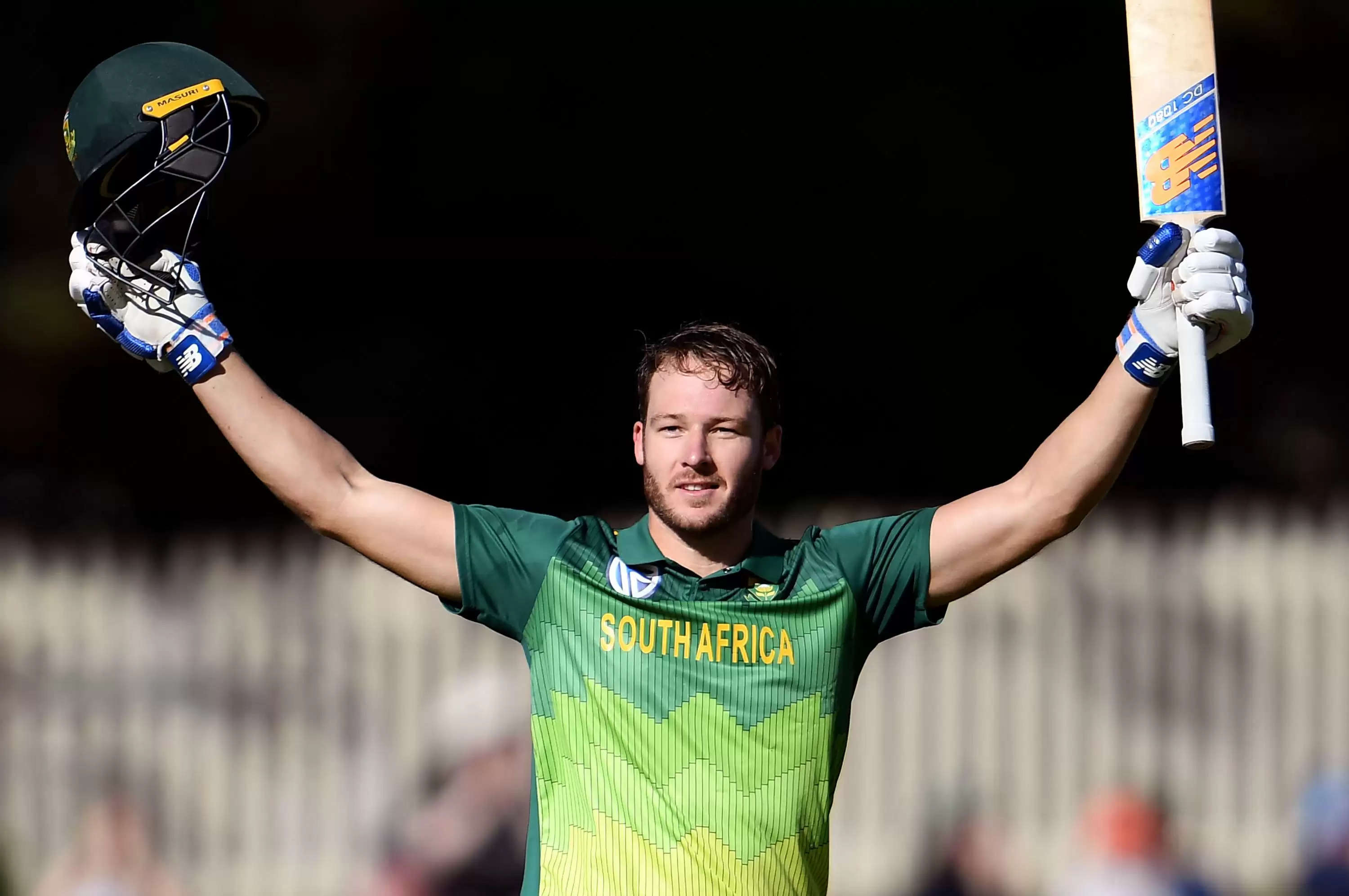 The Proteas will face off with the Bangla Tigers in what happens to be a critical game of the Super 12s stage.

South Africa will take on Bangladesh in their next match of the T20 World Cup 2022 in Australia. The fixture will be played at the iconic SCG ground on Thursday (October 27) as Proteas aim to secure a win over their Asian rivals after enduring a washout against Zimbabwe in Hobart.

For the South Africans, a victory will all too crucial considering they had to share a point with the Zimbabweans and they can ill-afford losing significant ground in a cut-throat group stage before taking on giants India and Pakistan.

Bangladesh will be approaching the game with the intent to make a statement. Considered pushovers by many in alien conditions Down Under, they wouldn't find a better game to announce themselves as the darkhorse of the tournament. They won their first game of the Super 12s against the Netherlands and will be carrying some momentum with them.

One of the world's leading allrounders, Shakib has been in good form recently in T20Is. The left-hander struck a couple of half-centuries during the tri-series in New Zealand before entering the T20 World Cup in Australia. Shakib failed in the game against the Netherlands with the bat but will like the pace and bounce on offer versus the South African fast-bowling attack.

The veteran South Africa wicketkeeper-batter looked at his vintage best in the rain-marred abandoned game versus Zimbabwe. He smashed an unbeaten 47 off 18 balls before the final halt to the proceedings, with his innings featuring 8 fours and 1 six. De Kock will be determined to continue in this vein against the Bangladeshis.

Talking of form, Miller has been blasting opposition attacks this year in T20s. The experienced left-hander was one of the flagbearers of Gujarat Titans' (GT) title-winning campaign in IPL 2022, scoring 481 runs at a strike-rate of 142.72. Besides, in T20Is for the year, Miller has smashed his runs at SR of 186.18 while averaging 56.60.