RSA20 23: Match 5 - Best Rario Player cards to own for Cape Town vs Durban

Cape Town will lock horns with Durban in Match 5 of the RSA20 2023 on January 13 and Rario's Cricket Strategy Game on D3.Club allows you to pick and choose a team to win rewards.
By Kashish Chadha Fri, 13 Jan 2023 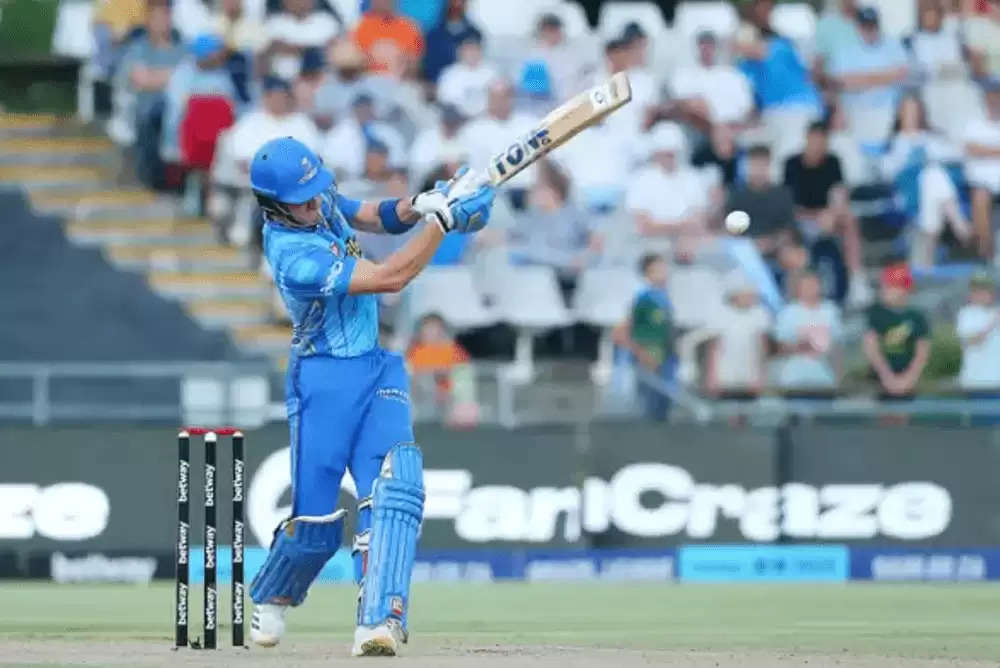 Cape Town will be taking on the Durban Super Giants in Match 5 of the inaugural RSA20 league taking place in South Africa on Friday (January 13). On a double-header night, the Cape Town will lock horns with the Super Giants on their home turf in Newlands.

In what is still week first of the much-awaited competition, the Rashid Khan-led MI side won their opening fixture versus the Paarl Royals, while the Durban side will be entering the bout, reeling from a defeat to Jo'burg Super Kings.

While CT will be eyeing continuation on their impressive first-game effort, the Super Giants will look to get on the board and pick up their campaign from there on. It is an important game for both sides, recognising it's a tough six-team competition where no side would give up an easy sniff and a headstart is crucial gearing up deep into the league stage.

Which Player Cards Can Bring Best Results on Rario's D3.Club for RSA20 2023 Match 5?

The Cape Town skipper is always a fruitful pick, keeping in mind his genius with the ball in hand. He was once again at his miserly and incisive best in his team's opening game, going through his four-over spell for 0/28.

De Kock was the top scorer for  Durban in their last game versus the Super Kings, finishing with 78 off 52 balls during the run-chase. The captain led his troops from the front and will be determined to continue on the same against MI Cape Town.

Brevis reinforced why he is one of the brightest young talents in world cricket right now. The young MI Cape Town opening batter helped his team sail through the run-chase versus Royals with a delightful 70 not out off 41 deliveries, including 4 fours and 5 sixes.