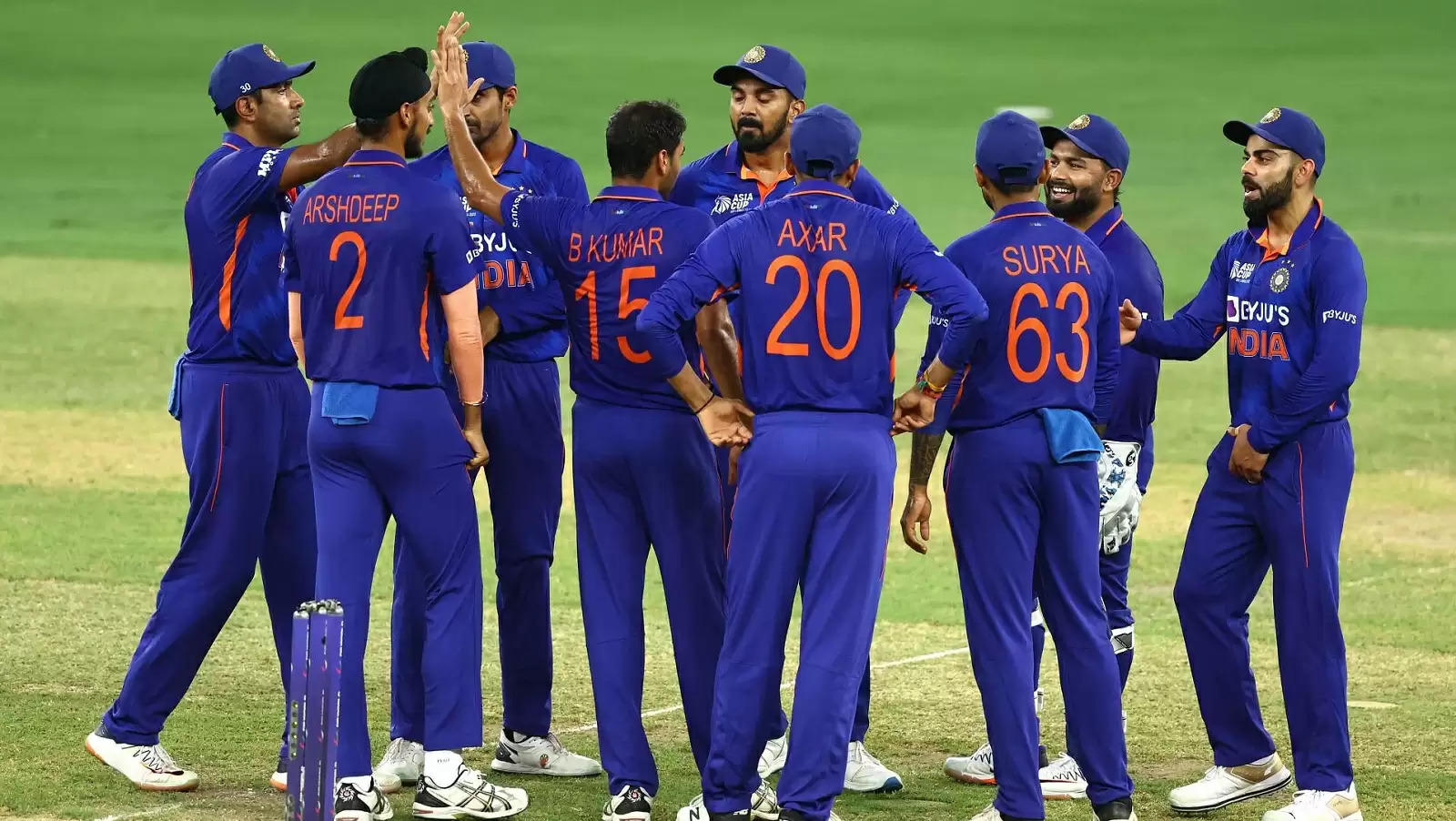 India have a 10-1 win-loss record against Bangladesh in T20Is.

India and Bangladesh have both won two of their first three matches in the Super 12s match at the ongoing T20 World Cup 2022, and will face-off in a must-win game at the Adelaide Oval on Wednesday. A win will take them a step away from a spot in the semi-final, and the result would be closely looked at by Pakistan and Zimbabwe, with the two team’s hopes hanging by a thread.

India’s batting crumbled against a quality South African fast-bowling attack on a boundy Perth surface, before the bowlers put up a show to keep the team alive till the very last over. They’d be keenly waiting on Dinesh Karthik’s fitness status, after the wicketkeeper had left the field with discomfort on Sunday.

Bangladesh, meanwhile, registered a three-run win in a chaotic finish against Zimbabwe after being comprehensively beaten by South Africa by 104 runs which has considerably dented their net run-rate. A defeat would almost knock them out of the race to the semi-final.

ALSO READ: Shakib Al Hasan: We are not favourites and we didn’t come here to win the World Cup

KL Rahul has underwhelmed in his first three outings of the T20 World Cup, but continues to be backed by the management given his fine record and the capabilities at the top. The right-hander would be keen to rediscover his best as the tournament nears a decisive phase.

Arshdeep Singh has been India’s standout bowler in the competition thus far, having bagged seven wickets at 13.43 from his first three outings. The left-arm quick dismissed Babar Azam, Quinton de Kock and Rilee Rossouw for ducks with the new ball, and his expertise at death in recent years make him a valuable asset in the line-up.

Shakib Al Hasan, the top-ranked all-rounder in the ICC Men’s T20I Rankings, remains Bangladesh’s most impactful cricketer, given his supreme capabilities on either fronts. He is currently the second-highest wicket-taker in T20Is, one short of Tim Southee’s tally of 126.