Nine teams out of ten are still in for the IPL 2022 qualification to the playoffs, with Mumbai Indians eliminated.
By Kashish Chadha Tue, 10 May 2022 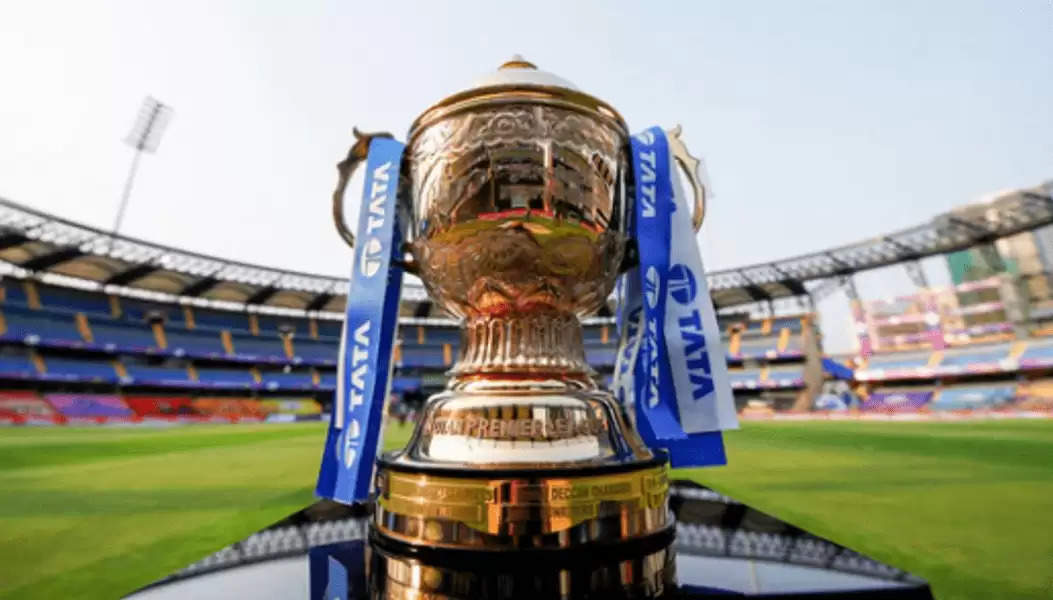 Which four teams will make the cut for the playoffs of IPL 2022 in Kolkata and Ahmedabad? IPL 2022 Qualification scenarios for teams explained.

The IPL 2022 has reached that point. Fans would be very much familiar with this phase. Like every year, the business end of the competition means greater jeopardy attached to every game, with a defeat threatening to put a significant dent to each team's playoffs chances. Here we discuss the IPL 2022 qualification scenarios.

Nine sides out of ten - leaving aside Mumbai Indians (MI) - are still in the race to bag the final four slots in the standings. With each side equally flawed and carrying certain chinks in their armoury, the ups and downs of fortunes were always expected.

And this mix of wins and losses has now added a greater sense of excitement to the remaining games in the league stage of IPL 2022, with each team hoping to fulfil certain scenarios which would allow them to take the field in the tournament's next round. Many of these sides depend on other results to go their way as well.

We focus on these IPL 2022 qualification scenarios for each of the franchises and see what they need to do at this point to make the cut for the playoffs. Below is a team-by-team scenario mapping with the playoffs in mind.

Despite a huge win against Delhi Capitals (DC) in their last game, defending champions CSK are walking a very tight rope to the playoffs for IPL 2022.

Having lost seven of their previous 11 games with just four wins, CSK need to not only win their remaining three league games by healthy margins but also hope that other teams don't leapfrog them in the standings.

They're placed eighth in the points table with a positive NRR of 0.028, thanks largely to DC's capitulation chasing a whopping 209-run target in Mumbai. CSK next take on MI on Thursday (May 12).

The scenario from here is similar for two-time winners KKR, who are placed seventh after seven losses and five wins from their twelve games and need huge victories in the remaining two matches to have a chance.

What doesn't help KKR's cause, though, is that their NRR is in the negative at this stage (-0.057) and that would require them to do something really special to push for the playoffs.

Poor performances at the top and the tail of their IPL 2022 campaign so far have overshadowed the five-match winning streak that SRH went through in between. Their recent dip in results has seen them fall to sixth in the standings with 5 wins from 11 games, needing to win all three of their remaining matches to secure the playoffs berth. SRH, who next play on Saturday (May 14) against KKR in a must-win game, will have to also take care of their diminishing NRR (-0.031).

If there is a franchise that have most felt the after-effects of the reshuffling of their squad from the previous season, they are the Capitals, who have played largely inconsistent cricket, especially on the bowling front.

They suffered a heavy 91-run loss to CSK to slip to fifth in the table with five wins from 11 matches, needing to win all their remaining games. It helps DC that despite the magnitude of the defeat to CSK, their NRR is still in the positive (0.150). They next play on Wednesday (May 11) against the Rajasthan Royals (RR).

Talk of playing inconsistent cricket, the Kings have been doing it ever so consistently in IPL 2022. They've won, lost, won, lost and never really gathered any momentum their way towards the playoffs.

Playing a high-risk brand of T20 with the bat to cover for an indifferent bowling unit, they are languishing at eighth in the table with five wins and six losses, with a negative NRR of -0.231.

What they need is to get on a winning streak of three matches, starting with their next game on Friday (May 13) against Royal Challengers Bangalore (RCB), and hope that other teams also do them a favour.

RCB would love to avoid depending on any such favours, as they're quite healthily placed at fourth in the standings with 7 wins and 5 losses after 12 games. But with a negative net run-rate of -0.115.

What they need to be sure of the playoffs' birth is at least one win out of their next two games, which shall allow them to keep their nose ahead even on the NRR count. RCB haven't played perfect cricket but have been good enough to reach this deep into the playoffs race. They next face PBKS.

Having done the heavy loading for their first eleven games, the equation is now simple for Royals, the inaugural IPL champions: win at least one game of their remaining three league matches and they are through to the playoffs. Royals are placed third in the standings with 7 victories and a very good NRR of 0.326. A win in their next match versus DC on Friday (May 11) shall propel them through, ending their longstanding playoffs jinx.

New entrants LSG have played exceptionally well for most parts of IPL 2022, standing at the top of the table with eight wins out of their twelve games. Work done in the tournament up until now means they look certain to make the next round. Despite the latest loss to GT, they stand second in the table with a positive NRR (0.385).

A couple of wins from here would allow LSG to stay on top of the standings and play the first qualifier, which would give them two bites at the cherry.

Titans regained the numero uno spot in the standings with a win against table toppers LSG in Pune, also becoming the first team to qualify for the playoffs with nine wins and 18 points from their twelve games. They next face Chennai Super Kings (CSK) on Sunday (May 15).