Mohammad Kaif: Ashwin was unhappy with too many shoot commitments in the IPL due to sponsors

Ravi Ashwin bowled continuously for three hours in the optional nets session in order to correct his length. 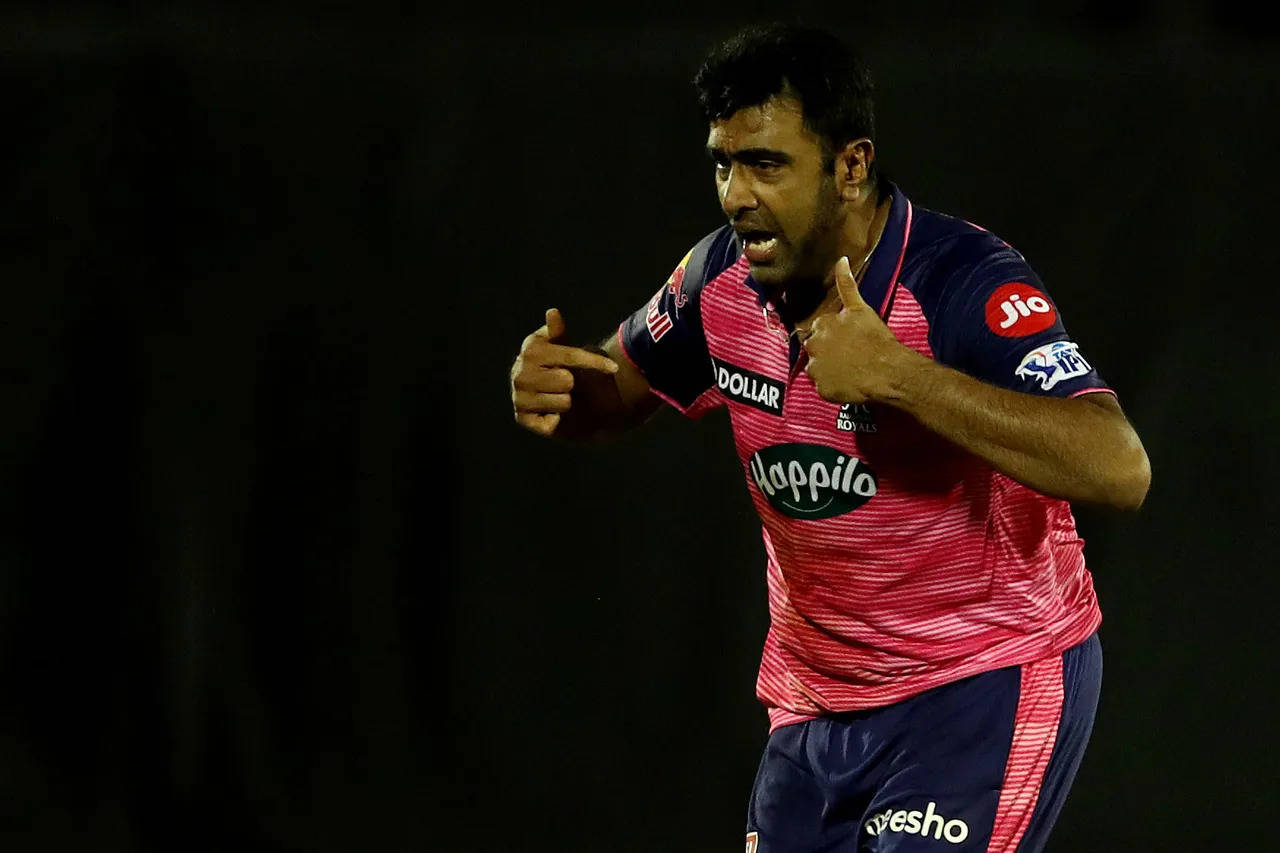 Kaif informed that Ashwin spent more time on shoots and was worried that he should have concentrated on the nets.

Former Indian Cricket Mohammed Kaif has given an update regarding the reason why Ashwin when he was with the Delhi Capitals side spent too much on the nets for his length to improve. Kaif, who was with the Capitals side from 2019 to 2021, has watched Ashwin's bowling closely.

Ashwin who came into the Delhi Capitals setup in the year 2020 started off well in his very first match by picking two wickets in the first over he bowled. However, he sustained an unfortunate injury that kept him out of action for a couple of weeks. He has been one of the very few economical bowlers in the IPL and has proved his worth in the last four years when playing for both Punjab Kings (2018-2019) and Delhi Capitals (2020-2021) respectively.

“He also spoke about doing too many shoots. You have many commitments in the IPL due to sponsors, and Ashwin maybe wasn’t ready for the first game"

Speaking to Sportskeeda the former Indian middle-order batsman explained that Ashwin had told him after the first game that he felt he was too busy with the ad shoots and thus wanted to spend more time in the nets in order to correct his length and get back his rhythm. He even added that Ashwin wasn't happy to take a rest after the net practice and wanted to improve on his bowling so that he could correct his mistakes from his previous game.

“Ashwin was with me at Delhi Capitals before moving to Rajasthan Royals. I remember the previous IPL’s first half being hosted in the country. The first game was at the Wankhede and he leaked many runs. It was an optional practice the next day. Players who had played the previous game had an option to rest. But Ashwin was with me on the bus. I asked him, ‘What happened? Today is just an optional session’. But he said, ‘I want to get my length right’”.

“He also spoke about doing too many shoots. You have many commitments in the IPL due to sponsors, and Ashwin maybe wasn’t ready for the first game. He felt he was too busy in shoots and didn’t spare time for his bowling. He was on the bus… and Ashwin bowled for almost three hours in the nets. He kept bowling and made the corrections. Right in the next game, he performed to his very best,”. - Kaif was quoted as saying.

It is interesting to hear about Kaif's comments but one who has followed Ashwin's cricket may very well know about his commitment towards the game and hence the reason that he chose not to rest himself and rather go out to the nets and start practicing. His passion and dedication have made his growth so organic and one which also led the Rajasthan Royals to pick him in this year's mega IPL auction for INR 5 crores. So far, he hasn't got a lot of wickets to start his campaign for the Royals but has been economical which has provided good for the team to control the game during the middle overs with him and Chahal bowling in tandem.