That over proved costly! India fined for offence in first ODI against West Indies

India fined 20 per cent of match fees for maintaining a slow over rate in the first  ODI against West Indies.
By Staff Writer Sun, 24 Jul 2022 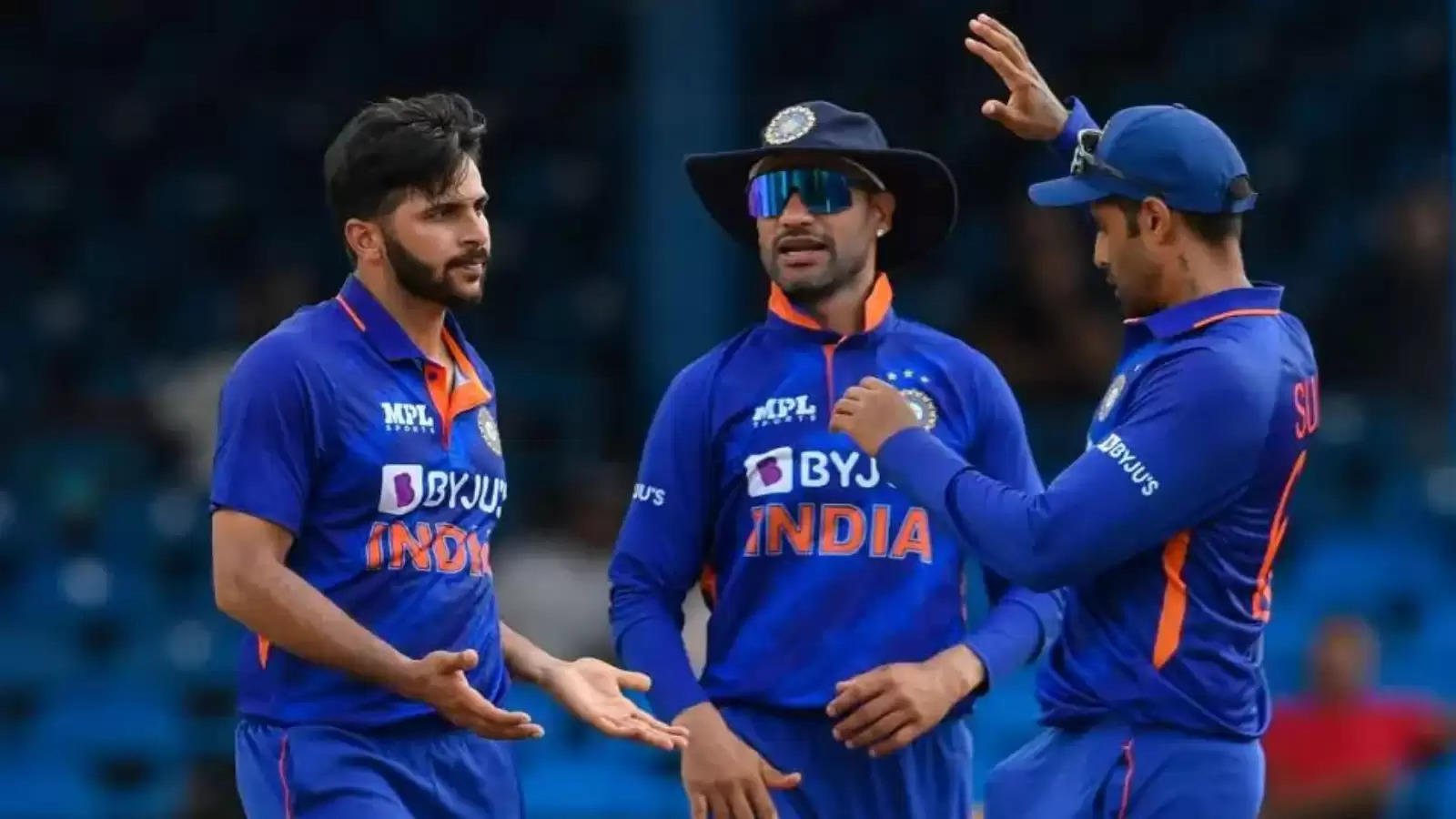 India have been fined 20 per cent of their match fee for maintaining a slow over-rate against the West Indies in the first ODI in Port of Spain on Friday.
Richie Richardson of the Emirates ICC Elite Panel of Match Referees imposed the sanction after India were ruled to be one over short of the target after time allowances were taken into consideration.

In accordance with Article 2.22 of the ICC Code of Conduct for Players and Player Support Personnel, which relates to minimum over-rate offences, players are fined 20 per cent of their match fee for every over their side fails to bowl in the allotted time.

India captain Shikhar Dhawan plead guilty to the offence and accepted the proposed sanction, so there was no need for a formal hearing.
On-field umpires Joel Wilson and Leslie Reifer, third umpire Gregory Brathwaite and fourth umpire Nigel Duguid leveled the charge.

India had won the first ODI by three runs after a thrilling game that saw West Indies come awfully close to the target set by India. The dramatic scenes in the final few overs meant that India spent additional time setting the field and outran the allowed time.