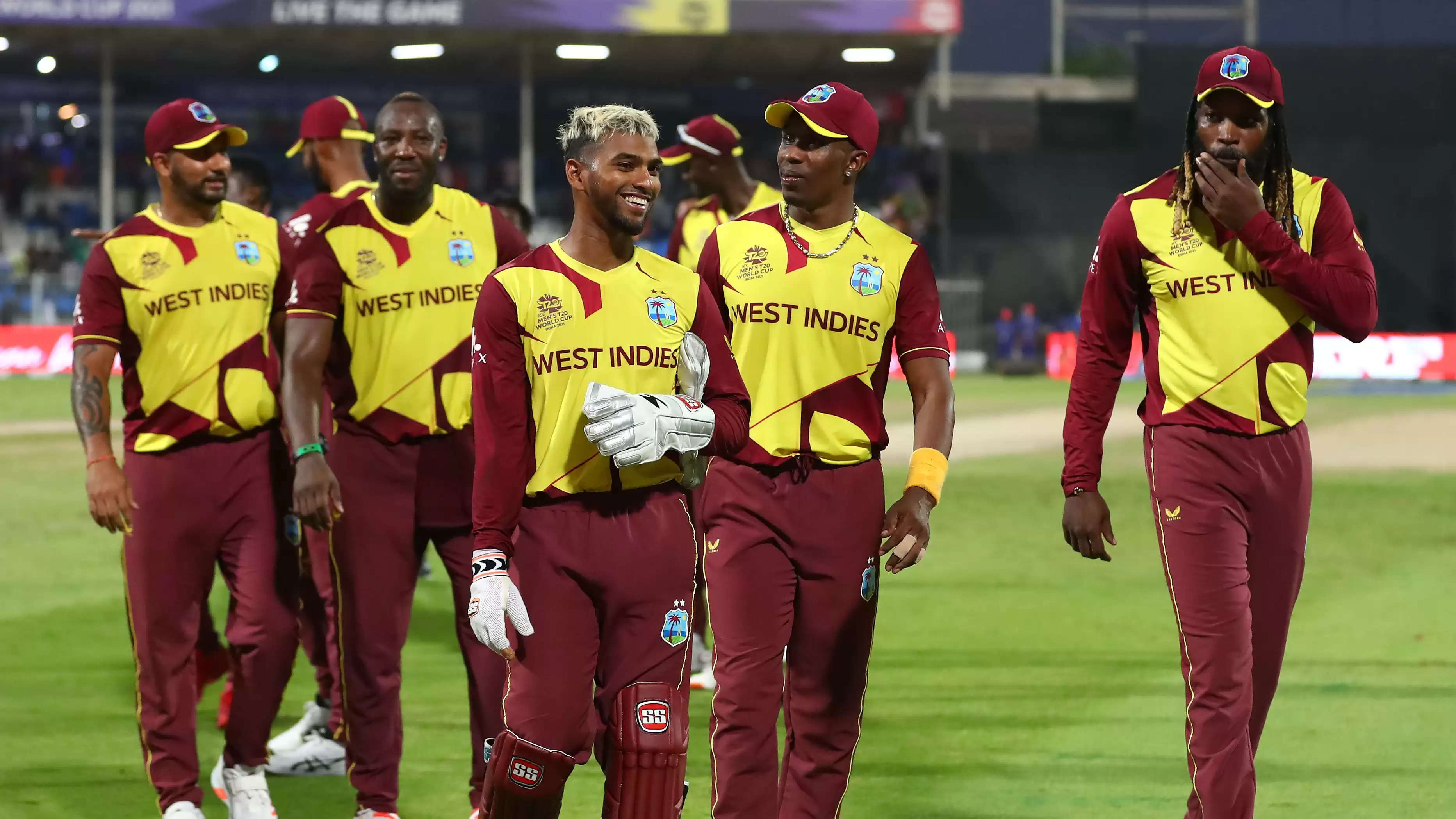 The West Indies squad for T20 World Cup 2022 was announced on Wednesday, September 14. Nicholas Pooran is set to lead them whereas Rovman Powell has been named as the vice-captain. Left-handed opener Evin Lewis, who was part of the T20 World Cup 2021, but hasn't played for the West Indies since, has been called up to the squad. The 15-member contingent also includes uncapped duo of right-arm leg-spinner all-rounder Yannic Cariah and left-arm batting all-rounder Raymon Reifer.

All-rounders Andre Russell and Sunil Narine, both of whom had featured in the last edition, were the most notable absentees in the selected squad. Both were a part of West Indies' title wins in 2012 and 2016.

“We have selected a mixture of youth and experience to represent the West Indies. In the selection process, we have been cognizant of the ongoing CPL and we have been looking at the players who have been playing very well. I said at the beginning of my tenure that I would be interested in giving players the opportunity and I think I have been consistent in doing that. I believe it is a very good team we have selected, and it is a team that will compete, given that we have to qualify from Round 1 into the Super12s," said CWI Chief-selector Desmond Haynes.

“ There are players who did not make the team and I hope they will continue to work hard and perform to their best in the CPL and the upcoming CG United Super50 Cup; because you never know what can happen in case of injuries or any other unforeseen situations where we might need to call up players as replacements.”

West Indies will play a two-match away T20I series against Australia before the start of the World Cup. They will begin their campaign at the marquee event in a Group B encounter against Scotland in Hobart on October 17. Zimbabwe and Ireland are the other two teams in the group, and the teams finishing top-two in the round will qualify for the Super 12s.