Axar Patel stated that the player standing next to Rishabh Pant always has to be alert.
By CX Staff Writer Sat, 16 Apr 2022 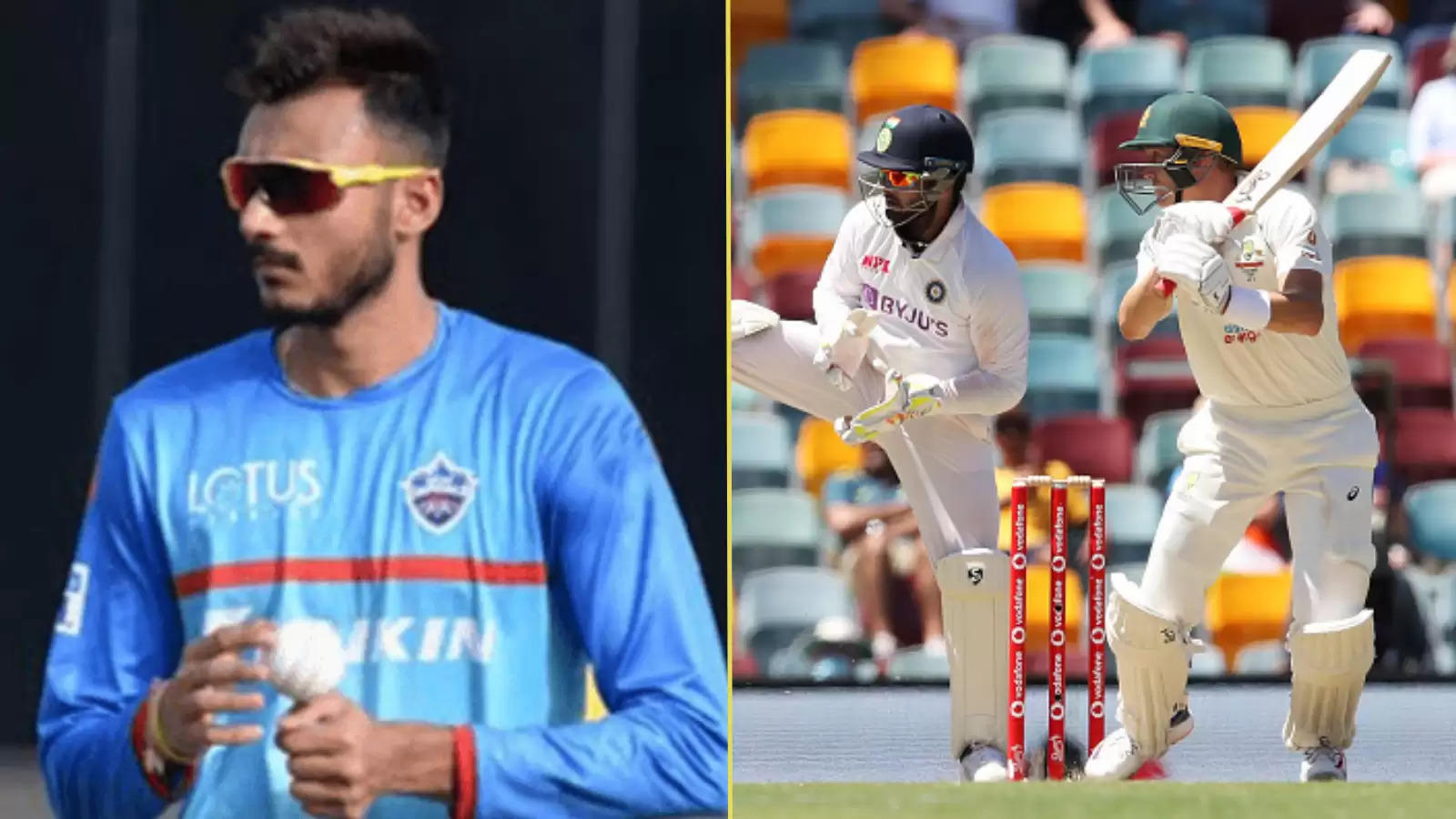 Rishabh Pant and his antics behind the stumps are well known to everyone.

India wicketkeeper Rishabh Pant, apart from his batting, is known for his antics behind the stumps. His stump mic comments had gone viral during India’s Australia tour especially in the 2018-19 season. Time and again, he makes sure to be in the ears of the batters in a funny way or he is also seen having a friendly chat with the close-in fielders.

Pant is currently featuring in the 15th edition of the Indian Premier League (IPL) and leading the Delhi Capitals. And his DC teammate Axar Patel has revealed a few of his hilarious antics behind the stumps.

While speaking on Youtube show, ‘Breakfast with Champions’, Axar Patel stated that Pant really makes some weird noises while wicketkeeping and then tells everyone that he did so as he was getting bored. The all-rounder hilariously stated that the person standing next to Pant always has to be alert as the latter can do anything all of a sudden.

“His chatters are still nice, but the noises he (Rishabh Pant) makes. I tell him ‘What are you Doing.' And Rishabh says 'Need some fun around, or I was getting bored otherwise’."

“He'll randomly ask the fielder at point, 'Bro how's it going?'. The slip fielders are always ready, he can do anything all of a sudden. He'll throw his gloves to the side, he'll do anything. The person next to him is always alert,” Axar said.

'Need some fun around, or I was getting bored otherwise’

ALSO READ: What has worked for Kuldeep Yadav so far?

However, Axar Patel didn’t forget to give a special mention to Virat Kohli as if he is standing closer to Rishabh Pant, then the latter somewhat controls himself. “When Virat [Kohli] bhai is there then he controls himself, but if it's Puji bhai [Cheteshwar Pujara], Mayank [Agarwal] or KL [Rahul], then you just can't hold him back,” Axar added.

Meanwhile, Axar Patel is also featuring in the ongoing IPL season alongside Pant for DC. It hasn’t been a great season for him so far with the ball. He is yet to pick up a wicket this season in four matches conceding runs at an economy of 9.23. But Axar won DC their first game of the season with his batting and will be hoping to contribute more in both aspects of the game.