Chris Gayle made a contentious remark against IPL franchise PBKS from his last few campaigns at the world's biggest T20 league.
By Kashish Chadha Sun, 8 May 2022 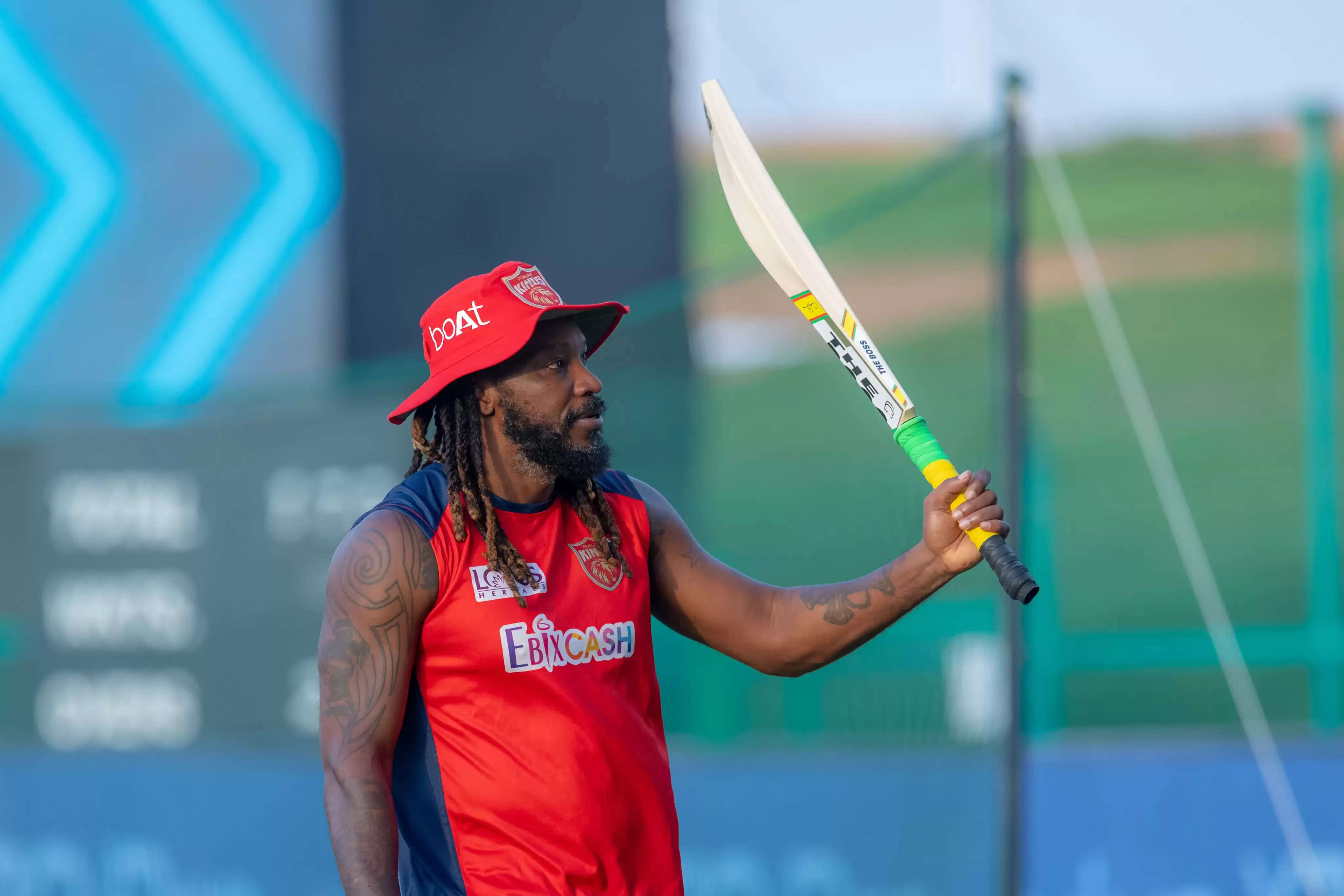 West Indies great Chris Gayle has made a controversial claim against the IPL franchises, stating he wasn't "treated properly" in his last few stints at cricket's biggest domestic T20 league.

Gayle, 42, who opted out of the IPL 2022 to supposedly bring an end to an era, said he didn't register for the mega auction in Bangalore feeling unwanted and disrespected.

In an interview with The Mirror, the aggressive left-hander directed his remarks at his most recent IPL franchise Punjab Kings (PBKS). Chris Gayle spent four seasons with PBKS after being famously released by Royal Challengers Bangalore (RCB) ahead of IPL 2018.

"For the last couple of years, the way the IPL went about, I felt like I wasn’t treated properly," Gayle said in the interview. "So I thought ‘okay, you (Gayle) didn’t get the respect you deserved after you did so much for the sport and IPL.’"

"So I said ‘okay, that’s it, I’m not going to bother to enter the draft,’ so I left it as it is. There is always going to life after cricket so I’m just trying to adapt to normality.”

The Punjab franchise parted ways with Chris Gayle at the end of IPL 2021. Before arriving at his decision to opt-out of the mega auction for this year's edition in Bangalore, the ageing left-hander went through a pair of unsuccessful seasons with the bat.

The 42-year-old, however, hasn't officially put a full stop on his IPL career and despite claiming issues with the treatment handed out to him by PBKS and other franchises, says he will be putting his hat in the ring again next year.

"Next year I’m coming back, they need me! I’ve represented three teams in the IPL, Kolkata, RCB and Punjab. Between RCB and Punjab, I would love to get a title, with one of those two teams."

"I had a great stint with RCB where I was more successful within the IPL, and Punjab, they’ve been good. I love to explore and I love challenges so let's see what happens," Gayle added.