Vettori was impressed with the Indian batter for the way he handled Rashid Khan in the game against Gujarat Titans.
By CX Writer Sun, 1 May 2022 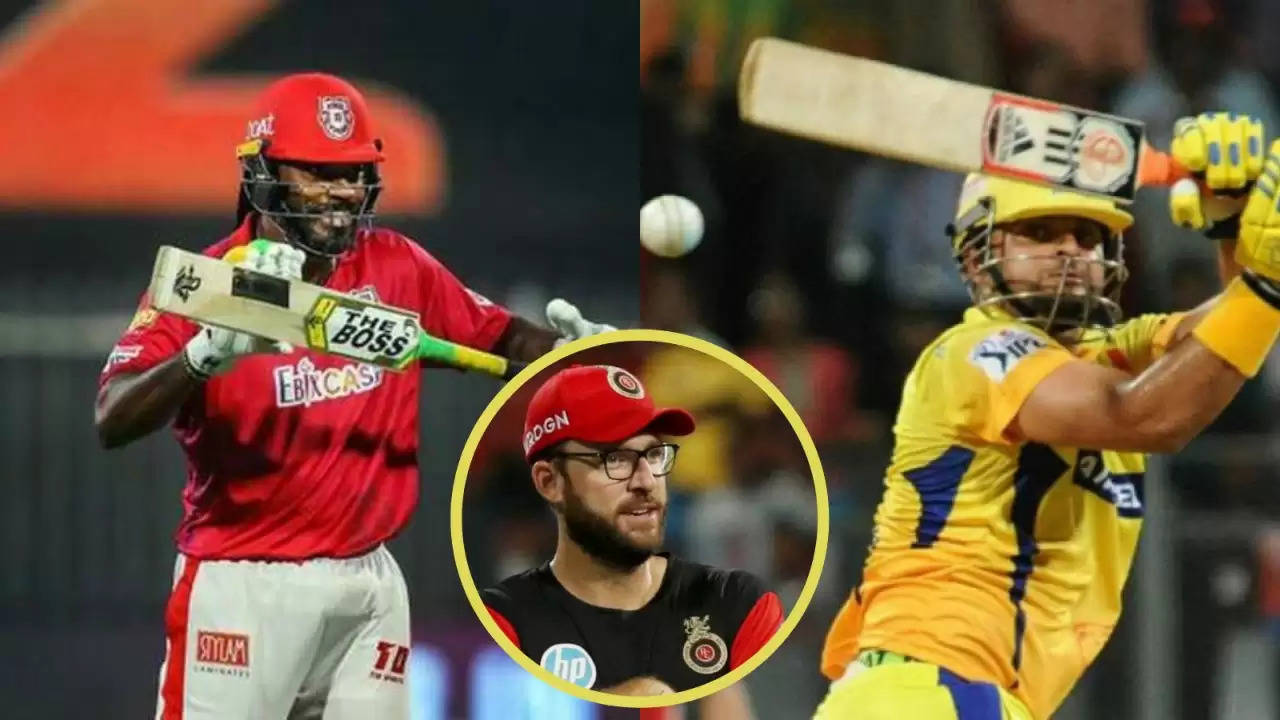 "I think Chris Gayle or Suresh Raina have had similar sort of results against him," Vettori said.

Former New Zealand cricketer Daniel Vettori is impressed with Sunrisers Hyderabad opener Abhishek Sharma for the way he has been batting. The left-hander scored 65 off just 42 deliveries with six fours and three sixes against Gujarat Titans who boast of one of the best attacks of the ongoing Indian Premier League (IPL) season.

Vettori was particularly impressed with the way Abhishek handled Rashid Khan. Close to half of his runs came against the leggie and took the attack to him which not many expected. The southpaw smashed Rashid for three sixes and a four during his stay in the middle which led to the latter ending with figures of 0/45 in his four overs.

Vettori lauded Abhishek Sharma for picking up the length early against the Afghanistan spinner and it also remined him of Chris Gayle and Suresh Raina who used to bat the same way.

“And it felt like he picked up the length. You talk about the great players and their ability to pick up the length, and as soon as Rashid Khan got slightly full, he latched onto it. I think he hit him for three sixes, and they all were just from the case of extending out his front foot and getting to the pitch of the ball. I think Chris Gayle or Suresh Raina have had similar sort of results against him and not many others, and it was through that style of being able to reach the ball,” Vettori said while speaking to ESPNCricinfo.

Daniel Vettori also reckoned that Abhishek Sharma might have faced Rashid Khan in the nets a lot with them being the teammates until the last IPL season. SRH had to release the leg-spinner after things didn’t go down the expected route in terms of the retention amount.

“You hear batters talk all the time, 'I can't pick that guy and another guy can pick him', and you just don't understand why that's the case, because they're both very similar batters, but their comfort level with facing someone like that [is different]. Whether Abhishek Sharma got it from the nets, the experiences maybe through conversations, maybe Rashid Khan was Abhishek Sharma's confidante, and they exchanged notes, and they got to the point where Abhishek felt comfortable, but it was just a brilliant innings,” Vettori further added.