The Indian pacer has filed a complaint against his ex manager in a case of fraud for borrowing money to purchase a plot in Nagpur.
By Kashish Chadha Sun, 22 Jan 2023 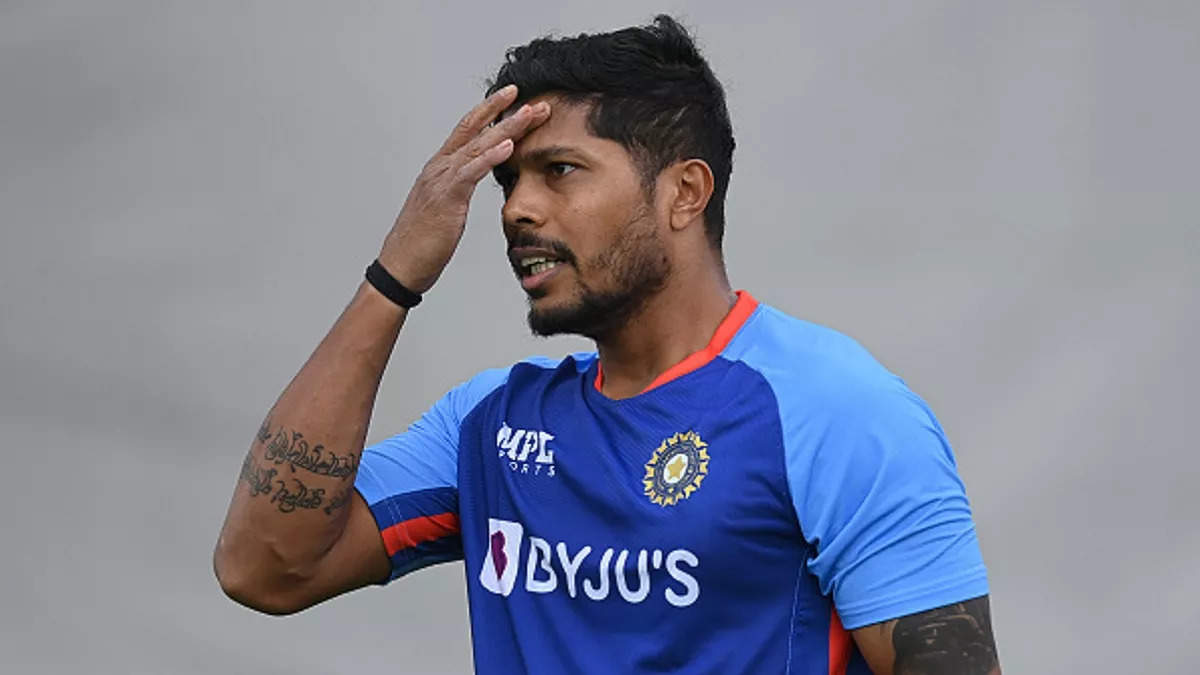 Umesh Yadav has been duped INR 44 lakhs by his friend turned manager under the pretext of buying land, the Maharashtra Police said on Saturday (January 21). The Indian pacer has faced alleged cheating by his own manager, who had borrowed money to purchase a plot in Nagpur.

Umesh had filed a complaint against the individual named Shailesh Thakre for cheating. Thakre, who lives in Koradi, hasn't been arrested yet by the police.

A Maharashtra Police officer informed via the FIR filed in the case, Umesh had appointed Thakre as his manager in July 2014, two years into his career for the Indian team as a noble gesture since the latter was an unemployed person.

"Thakre gained the trust of Yadav over time," the official said, as quoted by the Hindustan Times. "He started handling all the financial affairs of Umesh Yadav. He used to handle Yadav's bank account, income tax and other financial tasks."

The official said the case pertains to Thakre buying the plot on his own name when Umesh Yadav was looking to buy one of his own.

"Thakre located a plot in a barren area," the official said. "He told Yadav he would get it for ₹44 lakh. Yadav deposited ₹44 lakh in Thakre's bank account. However, Thakre purchased the plot in his name."

When Umesh learnt about the fraud, he duly asked Thakre to shift the plot's ownership to him but he refused to oblige to the Indian quick's order. He also hasn't returned the money that Umesh gave him.

"Yadav lodged a complaint with police in Koradi, following which a case was registered under sections 406 (Punishment for criminal breach of trust) and 420 (Cheating and thereby dishonestly inducing delivery of property) of the Indian Penal Code," the Maharashtra Police officer added.