Mohammed Siraj 'very important, not only for the World Cup but beyond' - Paras Mhambrey

The Indian bowling coach expressed delight at improved showings of the right-arm seamer and explained the tweaks he has made to his game.
By Kashish Chadha Sat, 21 Jan 2023 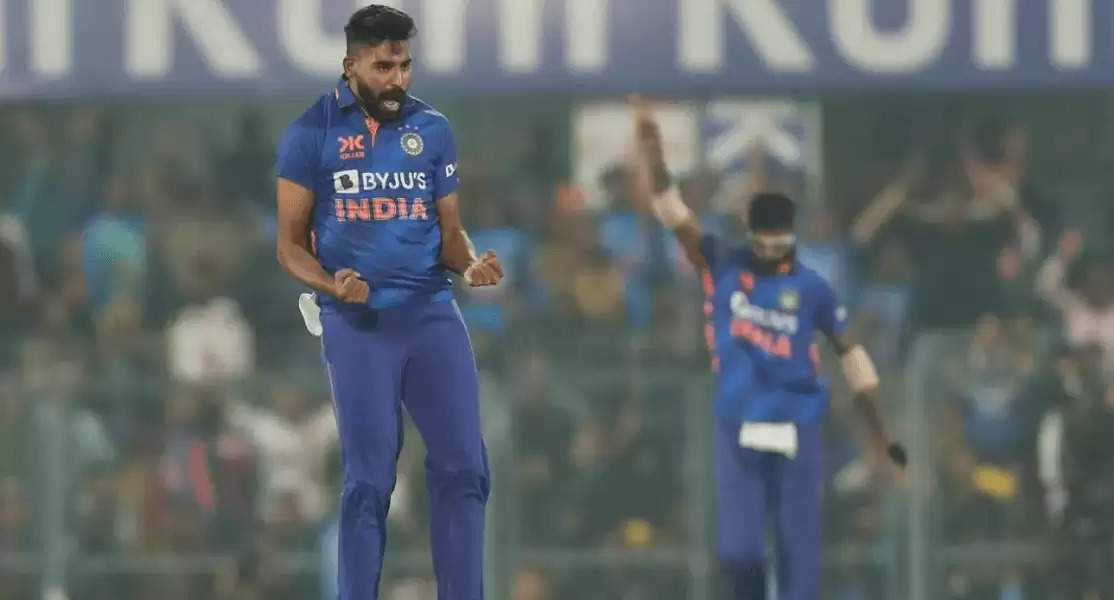 India's bowling coach Paras Mhambrey was all praise for the in-form Mohammed Siraj, lauding the Indian speedster after a phenomenal string of one-day games for the side. Mhambrey stressed the Hyderabad seamer could be a vital cog for India, not just looking at the World Cup but also beyond.

The slingy right-arm pacer has been exceptional over the past 12 months in 50-overs cricket for India. Since the beginning of last year, Siraj has taken 37 wickets in 19 ODIs at 18.97 apiece while retaining an impressive ER of 4.53, which reflects on his improved control and consistency in white-ball cricket.

He bowled a terrific spell in the final one-dayer of the series against Sri Lanka last week and backed his four-fer with another match-winning performance in the high-scoring opening game of the rubber versus New Zealand on Wednesday (January 18), finishing with figures of 4/46.

Speaking about him at the pre-match press conference before the second ODI in Raipur, Mhambrey reckoned Mohammed Siraj will be an integral part of India's World Cup campaign later in the year and could serve Indian cricket well across formats for a long time to come.

"He’s a very important member of the team, we expect a lot from him. Not only for the World Cup, but also beyond it for India," Mhambrey told the press.

"Extremely happy with the way he’s performed. I’ve seen him from the India A set-up, when he was first part of it. And he did exceedingly well with the red ball. It’s very heartening and very good to see that he has transformed that skill and experience into white-ball cricket."

When asked what are the specific areas of his bowling that Mohammed Siraj has rapidly improved over the past few months, Mhambrey identified his ability to consistently execute the wobble-seam ball, which has allowed him to get the ball away from the right-handers, too, and not predominantly bring it into them.

"Siraj has been known, maybe among the technical lot, as an ‘in’ kind of bowler, who likes to get the ball in. But something that he’s really worked on has been the wobbling seam position, his action to actually get the ball going away. That has really made a difference and added a wicket-taking option to his bowling," he explained.