The former Proteas skipper said he would be keen to have a chat with the legendary Indian player about his participation in the new T20 league.
By Kashish Chadha Fri, 20 Jan 2023 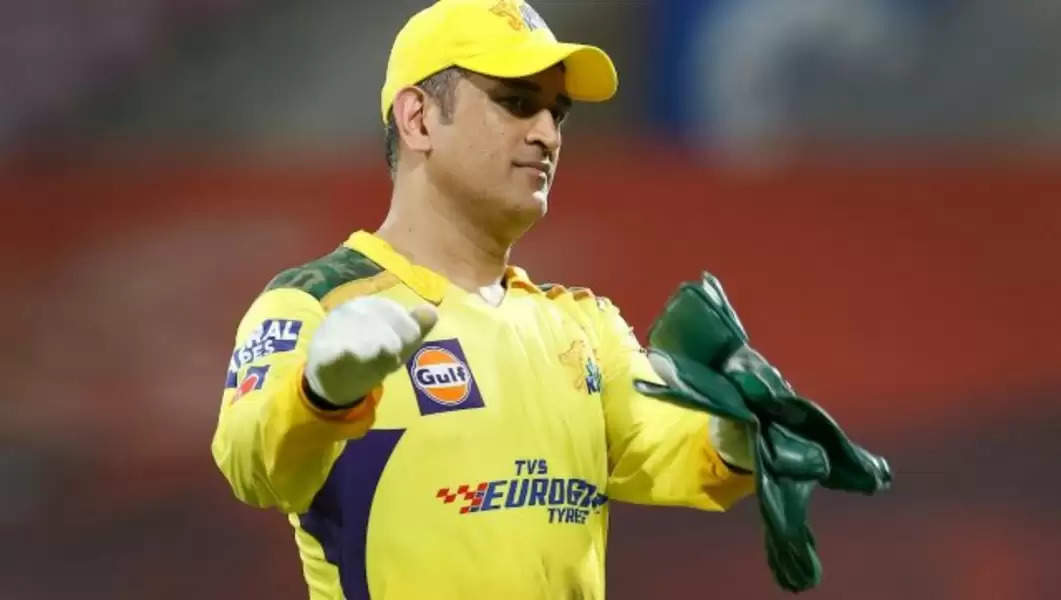 Graeme Smith, the commissioner of South Africa's newly launched SA20 league, said it "would be amazing" for the tournament's longevity if they can rope in legendary Indian wicketkeeper-batter MS Dhoni for its future editions.

Smith said if an opportunity arises, he would love to have Dhoni coming in for the next edition of the SA20 at the height of the 2024 season in the rainbow nation, with the former India skipper indicating that the IPL 2023 could be his last assignment in Indian cricket.

Notably, the BCCI doesn't allow any Indian player to take part in overseas leagues until they completely cut their ties with the IPL. But with MS Dhoni's Chennai Super Kings (CSK) association likely standing over by the end of the forthcoming IPL, Smith believes, he can interest the mighty popular figure for a chat on SA20.

This, after Smith had last month acknowledged that giving Indian players the nod to play in the SA20 is a "BCCI prerogative" and one that CSA can't interfere in.

"It would be amazing to have a player like him," Smith told the Hindustan Times during a media engagement. "But as I have previously said, we always work with and respect the BCCI. The fact that we have created such a nice working relationship with them and have been able to talk to them and learn from them."

"I mean, they are hugely experienced in doing such events like the IPL or the World Cup. And it is a very important relationship to have for the SAT20. From our perspective, we looked at it, we have one or two opportunities."

But while respectful of BCCI's longstanding stance, Smith stressed he would be keen to have a word with Dhoni if things ever reach a point where he can commit to playing in the SA20.

That being unlikely at his age of 41 is no hindrance to Smith, who feels an iconic figure like Dhoni getting attached to the SA20 in any form or shape is only going to boost the league's standing in a crowded T20 market. Notably, Dhoni's CSK have a stake in the new tournament with the Jo'burg Super Kings.

"One thing we really wanted to build was a young and vibrant and really competitive cricket league. And someone like an MS would of course add a lot of value to our league," said the former South African captain.

"He has been able to perform and maintain performance for a very long time in this profession and would bring a level to the league which we will be proud to have. But if there is ever an opportunity I would definitely be reaching out to Mahi," he added.