The elite panel umpire had a unceremonious departure from the game back in 2013.
By Kashish Chadha Fri, 24 Jun 2022 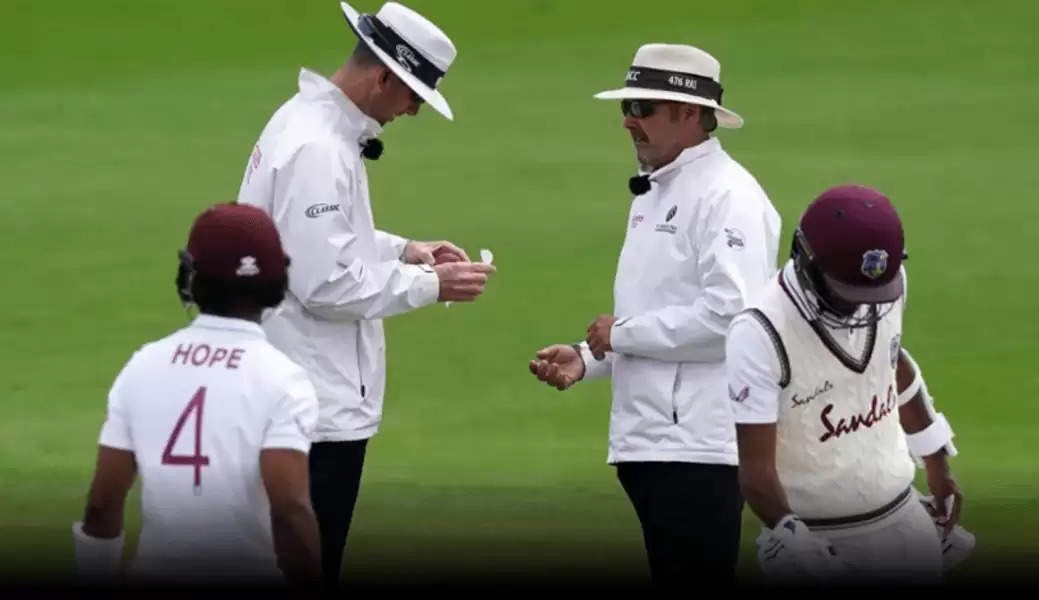 Pakistan based Asad Rauf is now running a shop in Landa Bazaar, completely detached from the game.

A former ICC Elite Panel umpire, Pakistan's Asad Rauf has now completely detached himself from the game after a controversial departure from the scene and runs a shop in Lahore's Landa Bazaar.

Rauf, who umpired in 170 international matches, featuring 49 Tests and 98 ODIs and appearances in multiple ICC events, says he has no interest left in the game and is focused on keeping his shop going in Pakistan.

"Nahi, maine saari umar jab khud hi khila diye toh ab dekhna kisko hai (No, I’ve umpired in so many games all my life, there’s no one left to see now)," Rauf told Pakistan-based news channel Paktv.tv during an interview recently when asked if he still keeps up with the game?

Asad said since parting ways with the game in 2013, he has never looked back. "Maine 2013 ke baad cricket se bilkul hi…..kyunki mai jo kaam chhodta hu usko chhod hi deta hu (I haven’t been in touch with the game since 2013, because once I leave something I leave it completely)."

How Asad Rauf turned from an Elite umpire to a shop owner in Lahore?

The year 2013 would've been like any other year umpiring matches in international cricket and the Indian Premier League (IPL) for Asad Rauf till life made him look back at it with disgust and dismay. In 2016, three years hence, he was banned by the BCCI for five years after the Indian board's disciplinary committee found him guilty of corrupt practices and bringing the game into disrupt.

The charge labelled against Rauf was born out of alleged findings of him taking expensive gifts from bookies for his part in the contentious 2013 spot-fixing scandal that rocked the IPL and Indian cricket.

Rauf continues to deny this and says the BCCI took its own decision without giving him a fair chance to represent his case and prove innocence.

"I have spent my best time in IPL, apart from these issues that came later on," he said. "Unse mera toh koi lena dena tha hi nahi, wo unhi (BCCI) ki taraf se aaye aur unhone hi decision le liye (I had nothing to do with these issues, the allegations came from the BCCI’s side and they took the decision on me themselves)."

Also Read - Williamson should give up Test captaincy to prolong his career, feels Simon Doull

A controversial figure in the umpiring circuit, in 2012, Rauf also faced claims of sexual exploitation in the promise of a marriage by a Mumbai based model - which is another allegation he denies and says he had nothing to do with the girl, having arrived in India purely for IPL duties.