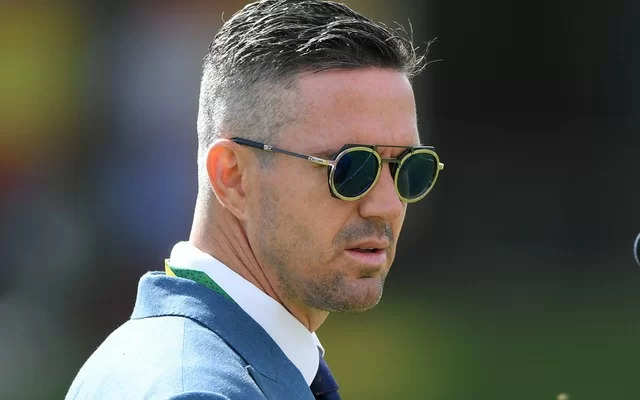 These two teams are yet to find their ideal playing XI in the tournament.

The 15th edition of the Indian Premier League (IPL) is into its second half now and this is when the race for the playoffs heats up. Gujarat Titans are currently at the top of the table and the certain favourites to even finish in the top two given their form. But a few other teams who were expected to be on top, are struggling big time this season.

Former England cricketer Kevin Pietersen is also not happy with the state of affairs in two teams and have called them the biggest disappointments of IPL 2022. He criticised Kolkata Knight Riders and Mumbai Indians for their performance in the season so far in his latest blog for Betway.

While MI are yet to win a game in 8 outings, KKR are on a losing streak of five matches after starting the season so well. Pietersen slammed the Shreyas Iyer-led side for its approach and constant changes in the team. KKR have so far made 13 changes to their playing XI, clearly the most among all 10 teams.

“I was working on the game on Thursday when Kolkata Knight Riders crumbled to defeat against Delhi. I know that Mumbai Indians are having a shocker, but KKR are also in a dreadful way. They won three of their first four games and have totally lost it since then. They’ve used 19 players so far, which is far too many. For a franchise as big as them, it’s just a horrible state of affairs,” he wrote in his blog.

Furthermore, Pietersen felt that the dressing room environment in KKR is unlikely to be positive at the moment with the way the team is playing. However, he also pointed out how the franchise had made it to the final of the previous season when they were down and out in the first phase of the season. KKR were in a similar situation in IPL 2021 but did so well to make it to the final eventually only to lose to CSK.

“That is a dressing room full of the opposite energy to Gujarat: negative, negative, negative. Last year, that run to the final was defined by out-of-the-box thinking. They had their analyst, Nathan Leamon, front and centre, sending signals out to the middle, and they seemed really innovative. Now it seems like the whole thing has run out of momentum. Along with Mumbai, they are my disappointments of the competition so far,” Pietersen added.