The validity and durability of New Zealand’s ranking and run of success in Test cricket will be tested in the sport’s most hostile environment when it meets Australia on Thursday to open a three-match Test series. New Zealand has risen to No. 2 in the world test rankings after an unbeaten string of seven consecutive […]
By PTI Wed, 11 Dec 2019 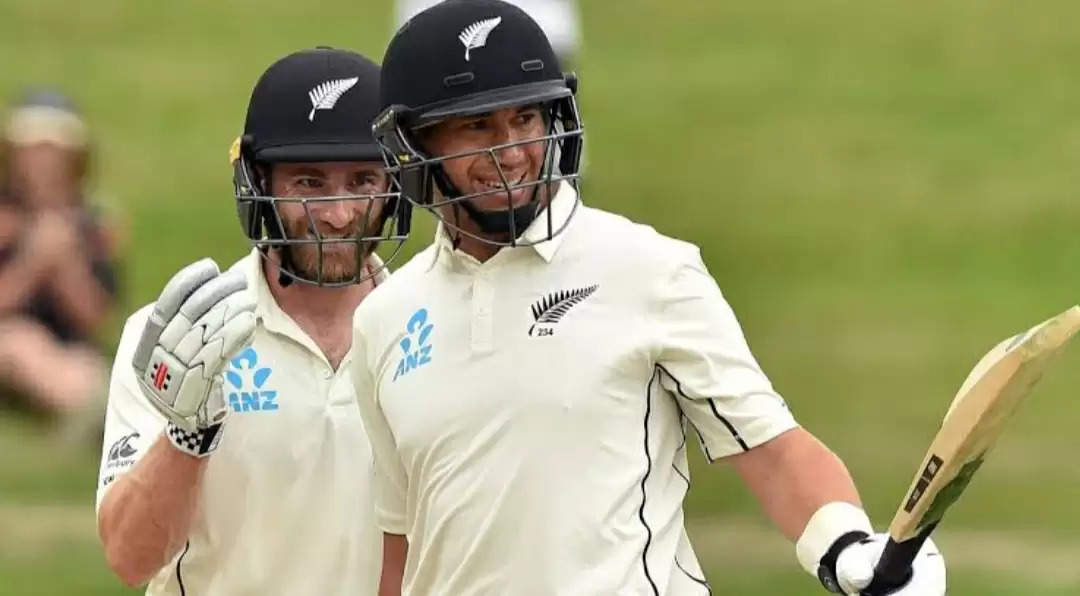 The validity and durability of New Zealand’s ranking and run of success in Test cricket will be tested in the sport’s most hostile environment when it meets Australia on Thursday to open a three-match Test series. New Zealand has risen to No. 2 in the world test rankings after an unbeaten string of seven consecutive series, most recently at home over England.

Those performances and the individual form of players such as captain Kane Williamson, batsmen Ross Taylor and Tom Latham and bowler Neil Wagner, have some observers describing this as the best New Zealand team of all time.

But none of the current squad has played a test match in Perth, Melbourne or Sydney venues for the series and until they do so, and succeed, it is unlikely they will be able to wear that laurel.

In one of its most important summers, New Zealand will follow the series in Australia with a home series against No. 1-ranked India. If it wins both series it will pass India to claim the No. 1 ranking for the first time.

But that is tough, perhaps even unthinkable. Australia is in superb form after sweeping Pakistan 2-0, led by the record-breaking batting performances of David Warner and Marnus Labuschagne and the bowling of Mitchell Starc, Pat Cummins and Josh Hazlewood.

New Zealand’s inexperience in Australian conditions is perhaps its greatest handicap. It has had no warm-up in those conditions ahead of the first test which will likely be played on a fast and bouncy pitch at the new Perth Stadium, and it has little recent experience of day-night cricket ahead of the pink ball series opener.

It will also face unfamiliar heat: temperatures are expected to touch 40 degree Celsius (104 F) on some days in Perth before cooling in the evening.

The other Test venues are also new to the Kiwis: New Zealand will play the Boxing Day test on a pitch of unknown quality at the Melbourne Cricket Ground for the first time since 1985.

“Coming to Perth is probably the most extreme (conditions) we will face,” New Zealand coach Gary Stead said.

“Perhaps if it was Melbourne or Sydney it would be a little more like home, so good on them for bringing us over here first.

“This is a different challenge than we have had for a while. We’ve had a lot of success at home and we play well there generally. But Australia also came and beat us there a few years ago.”

New Zealand is sweating on the fitness of Trent Boult, who is recovering from a rib injury and who has 22 wickets in six Tests against Australia and 16 wickets in pink ball tests at 12.5.

Stead agreed the coming series against Australia and India will test whether New Zealand deserves its current ranking.

“I think after this summer you’ll probably know a lot more,” he said. “When you look at the program we have England, Australia and then India you’d argue they are up there with the best teams in the world. When we get to end of the summer I think it’s probably an easier time for me to answer that.”