Ricky Ponting was absent from the DC dug-out when the entire non no-ball controversy unfolded against RR.
By Kashish Chadha Wed, 27 Apr 2022 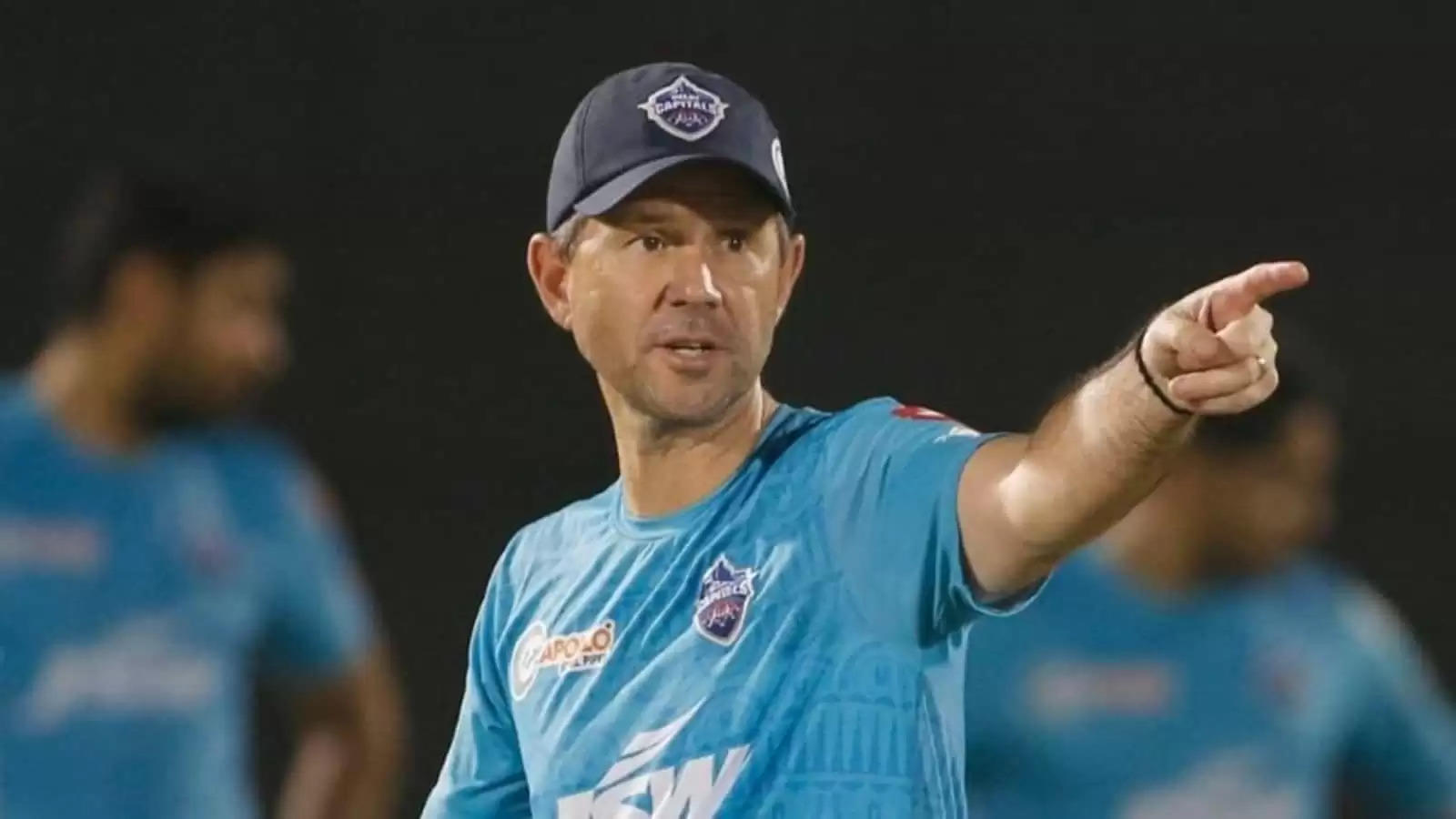 Out of isolation now, Ricky Ponting reacted to the dramatic conclusion to DC's league-stage game against RR in IPL 2022.

The Australian great watched the entire episode of the DC camp led by skipper Rishabh Pant feeling angst and reacting in anger over a waistline no-ball not being checked with the game on a knife's edge from his hotel room.

Ponting had to be isolated from the rest of the DC squad and support staff personnel despite returning negative after a family member of his tested positive for Covid-19. And seeing the concluding over of the game play itself out, he said, was annoying as he had no control over the way Pant and company reacted in the moment.

Pant gave birth to a major controversy at the Wankhede Stadium in Mumbai when he asked DC batter Rovman Powell and his batting partner Kuldeep Yadav to return to the shed.

Disgust that the umpires didn't verify their non no-ball call for a full-toss close to Powell's waistline with 18 needed off the remaining 3 balls, the skipper gestured to his players to come back, threatening to conclude the match in a contentious manner.

Thankfully, he didn't go ahead with his initial thought and sent support staff member Pravin Amre to query umpires Nitin Menon and Nikhil Patwardhan about their decision, while assistant coach Shane Watson tried to calm Pant down.

Missing from the entire episode was coach Ricky Ponting, who was watching it all unfold from his hotel room, an experience he termed "frustrating" and jokingly said he ended up breaking "three or four remote controls".

"It was frustrating," he said in a release by the Delhi franchise. "I think I broke three or four remote controls and a few bottles of water might have got thrown into the walls and things like that (laughs)."

"When you're on the side-lines, being a coach and you can't control what's happening out in the middle, that's hard enough, but when you're not actually at the ground, it can get a little more frustrating," he added.

Ponting, however, refused to divulge whether he thought Pant was right or not, unlike Watson, who disapproved of his skipper's expression of anger against the standing umpires, stating it is not what DC as a side would like to be remembered for.

Pant's angst was about the replay not even getting considered by the two umpires over Menon's original call, not being aware that the IPL playing conditions pertaining to the 'Umpires Review' allow for the no-balls to be verified only if a batter's dismissal is in question. In this instance, irrespective of whether it was a no-ball or not, Powell was due to continue his innings the next ball.