The former India cricketer wished for a Pakistan victory over England in the final of the T20 World Cup 2022 at MCG on November 13.
By Kashish Chadha Sat, 12 Nov 2022 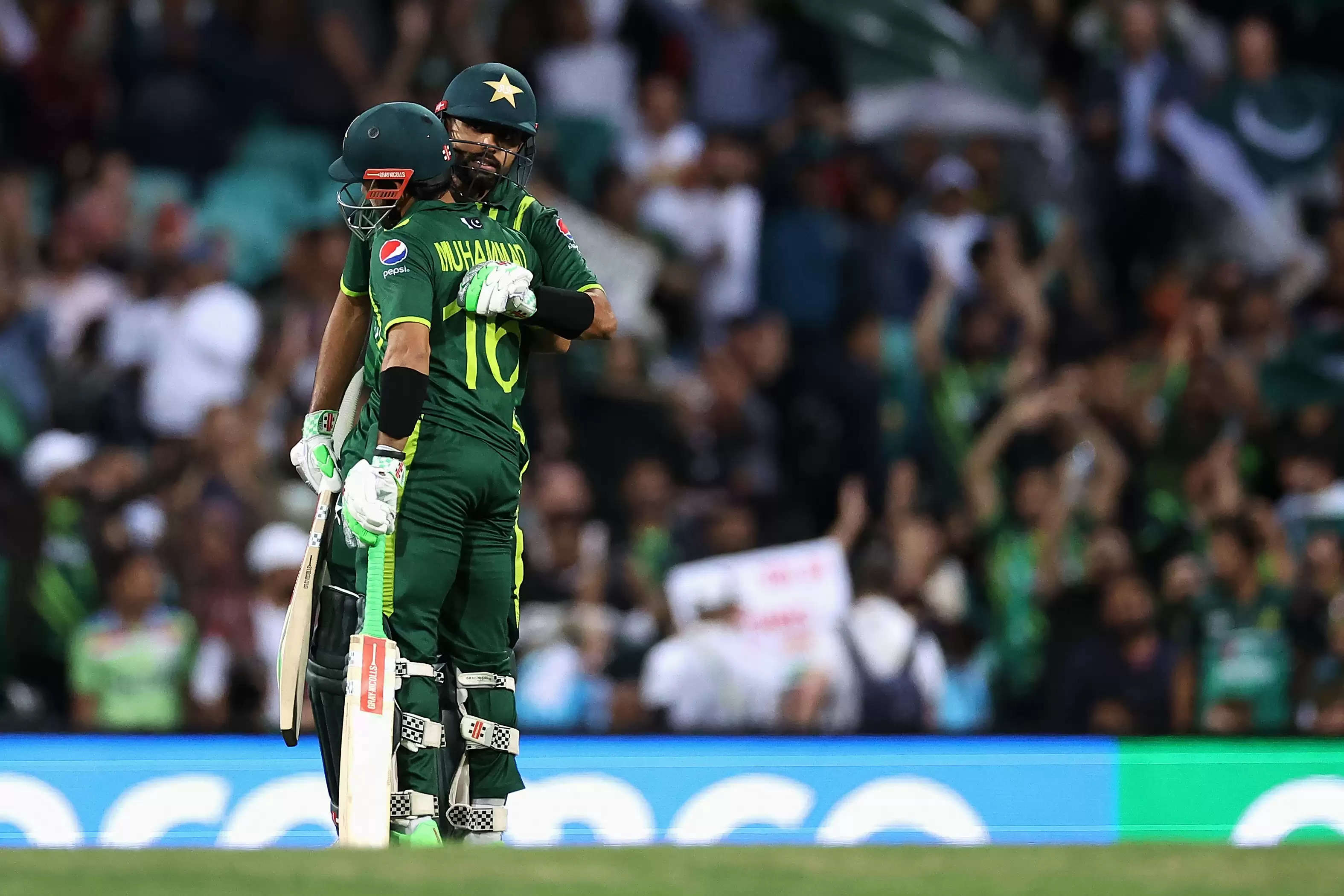 Former India wicketkeeper-batter Kiran More said he wishes for a Pakistan victory in the final of the T20 World Cup 2022 against England on Sunday (November 13). More believes for all that Pakistan cricket has gone through over the past decade or so, a major ICC title will be of huge boost to their entire set-up.

In an interview with SportsKeeda, with India out of the tournament after the loss to England in the semifinal, More says his second preference for the title is Pakistan, keeping in mind how they've had to toil hard on and off the field as a cricketing nation.

"The way Pakistan are playing cricket, when you look at their country also, what they have gone through as a cricket board as well - no team used to travel there. They didn’t get to play matches. I hope Pakistan wins the World Cup," More said.

For all of Kiran More's good wishes, however, England start off the contest as slight favourites after having beaten Pakistan in Pakistan recently over a seven-match T20I series with an understrength side. More recognised the three lions to be a "threatening team", packing a punch with bat in hand and managing their bowling resources pretty well throughout the tournament.

Their multiple bowling options helped England counter many match-ups against India in the semifinal and that kept the mighty opposition batting unit down to 168/6, before they achieved the middling target within 17 overs in smashing run-chase by their skipper Jos Buttler and Alex Hales.

Pakistan, though, ticked off a few important boxes before qualifying for the final. Not only did they find middle-order batting heroes in the form of Iftikhar Ahmed, Shadab Khan, Mohammad Haris and Shan Masood and had their spearhead Shaheen Afridi regaining his best touch, but also got the critical opening duo of Babar Azam and Mohammad Rizwan returning to form in the semifinal.

The two players struck freeflowing half-centuries in the win over New Zealand after struggling throughout the Super 12s stage. For More, the combination of Babar and Rizwan at the top holds key to Pakistan's fortunes against England as well.

"Babar Azam is a very good player. On the big occasion, he always comes up with good performances. He is an excellent back foot player. Rziwan is also a good cricketer," he said.

"Rizwan and Babar make a great combination. Babar has a cool mind and Rizwan has aggression. Their combination is wonderful."