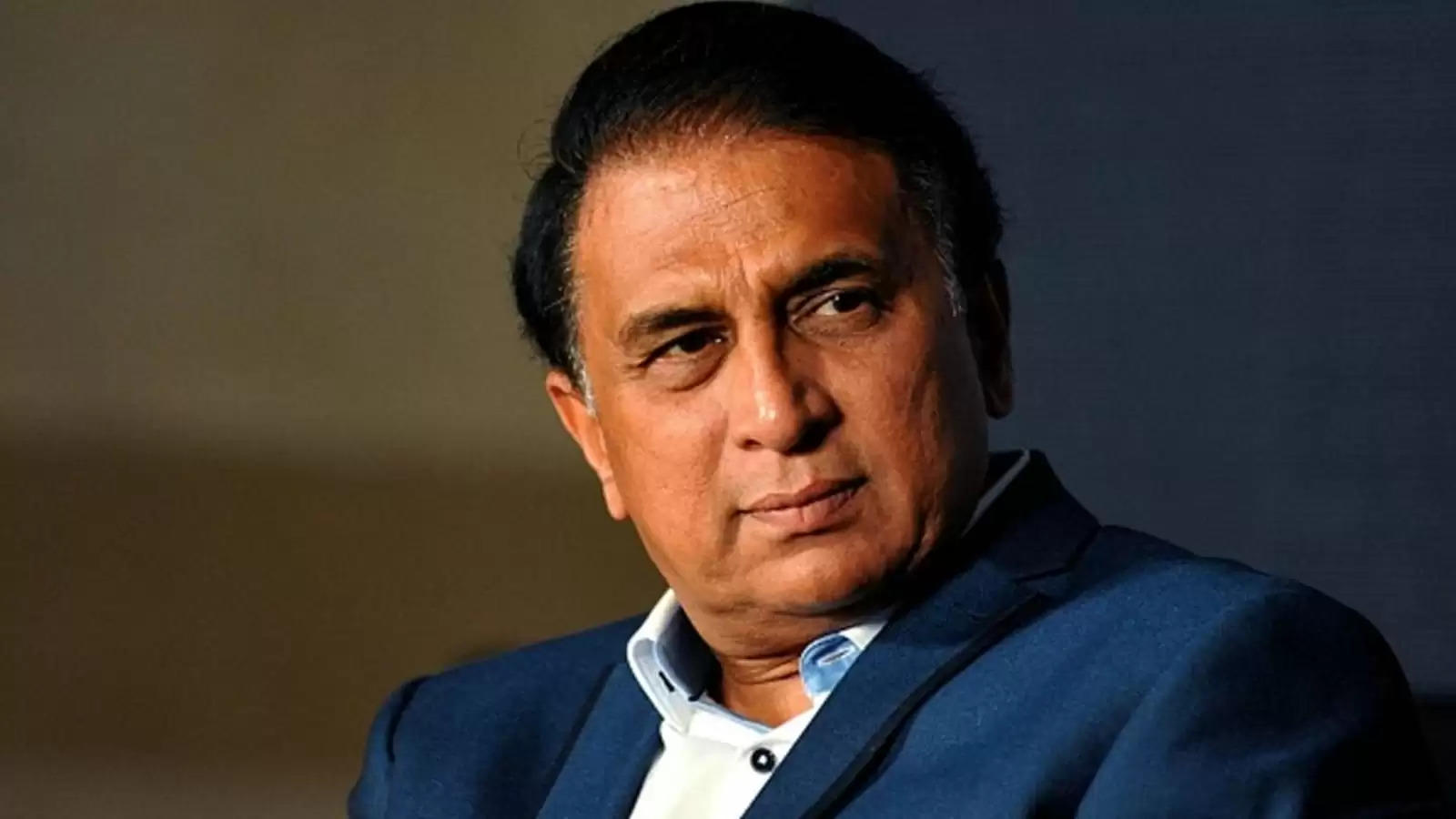 “If you’re fit, how does workload come into the picture?”

Sunil Gavaskar was critical of India’s idea of “workload management” after the team crashed out of the T20 World Cup 2022 with a crushing 10-wicket defeat to England in the second semi-final at the Adelaide Oval on Thursday, November 10.

India went into the competition without the services of two of their premier players, Jasprit Bumrah and Ravindra Jadeja, who were ruled out with back and knee injury respectively.

Gavaskar questioned as to why the senior players talk about the workload management, when they are playing for India, and not so much during the IPL season.

“Changes will be there. There will be changes when you cannot win the World Cup. The team going to play the series in New Zealand also has changes,” Gavaskar said during an interaction with Aajtak.

“You play in the whole season of the IPL, travel from one place to other. You don’t get tired there? Is there no workload? Only when you play for India, especially when you have to tour a non-glamorous country, do you remember workload? This is wrong.”

The former India captain further added that the Board of Control for Cricket in India (BCCI) should “stop pampering the players” to send a strong message across.

“If you’re fit, how does workload come into the picture? Stop pampering the players. You’re being picked in team, you’re being paid a retainer fee. If you can’t play because of workload, waive off the retainer fee too.”

Skipper Rohit Sharma, vice-captain KL Rahul and Virat Kohli have been rested from India’s next international assignment, the white-ball tour of New Zealand later this month, comprising three T20Is and as many ODIs. Hardik Pandya has been named the T20I captain, while the ODI team will be led by Shikhar Dhawan.

Jos Buttler on England's two-coaches formula: 'something other teams may also look at'

India are the most under-performing white-ball team in history: Michael Vaughan