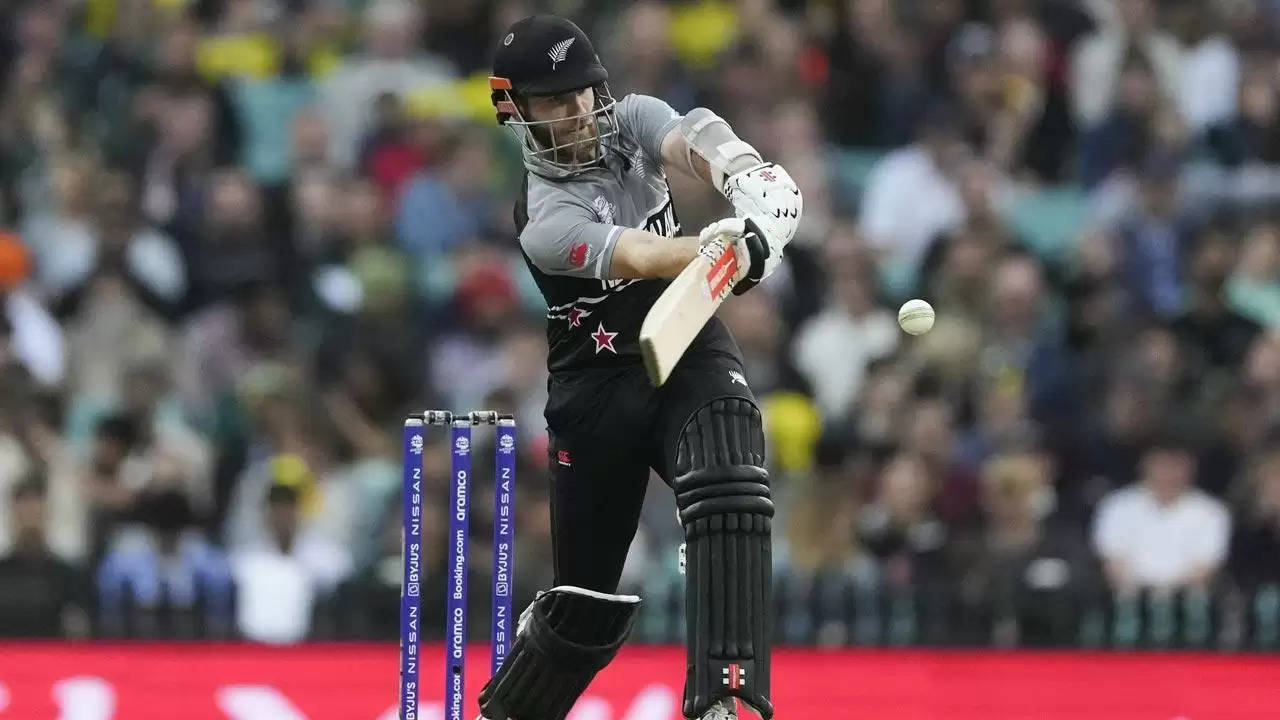 Harbhajan Singh put the spotlight on Kane Williamson's approach to T20Is with the bat and demanded the New Zealand selectors to put the captain on watch after their disappointing loss in the T20 World Cup semifinal against Pakistan.

The former spinner went to the extent of saying the Kiwis need to start thinking of life beyond their batting great in the shortest format of the game. The remark was made after the elegant right-hander played another indifferent knock for the Black Caps, making only 46 off his 42 balls at the SCG in New Zealand's seven-wicket loss.

With New Zealand's T20 World Cup coming to an end, Kane Williamson's returns with the bat, especially his sedate approach in the middle at the all-too-critical No.3 spot has garnered attention. He finished the tournament with 178 runs at a poor strike-rate of 116.33, which was also majorly boosted mainly by his 35-ball 61 versus an inexperienced Ireland attack.

Since the beginning of 2020, Williamson has been carrying a strike-rate of only 125.59 over 29 innings, which puts the rest of New Zealand batters under pressure to take early risks into their innings in a strategy that hurts the Kiwis' fortunes as seen with their eventual downfall at this T20 World Cup.

"I think it’s time that New Zealand need to think beyond Kane Williamson in this format. He is a top-class player but not in this format," Harbhajan said on host broadcaster Star Sports.

"It’s just not the way to play T20," he added for a knock that started off encouragingly, as Williamson looked to help New Zealand recover from an early collapse but failed to ever pick up steam, which may have taken the side to 160-170 alongside Daryl Mitchell's brilliant 53 not out off 35 balls.

Williamson scored only one four and one six during his 42-ball stay in the middle for a knock of 46, going at a strike-rate of 109.52. Since the batter approached the knock at a rate of measly 6.57 an over, he put the remaining cast on spot to go after the bowling from the word go. It was a task unfulfilled, as New Zealand fell 15-20 short against a firing Pakistan attack on a dry surface.

Harbhajan sung the eulogy on his T20I career, but Kane Williamson said after the match he is certainly available for all three formats of the game. The cricketer indirectly accepted, however, that he perhaps needs to up the ante when he is in the middle.

"I certainly love playing in all the formats," Williamson told the press. "There's a lot of cricket, and so that needs to be managed a little bit. It's a changing landscape with players all around the world at the moment, and we've seen it in our camp as well."

"After these sorts of events you sort of sit down and give yourself a chance to reflect and sort of look at what's coming up."