The Indian speedster took a jibe - not specifically known on whom - after the result of the Pakistan-England T20 World Cup finale clash at MCG.
By Kashish Chadha Sun, 13 Nov 2022 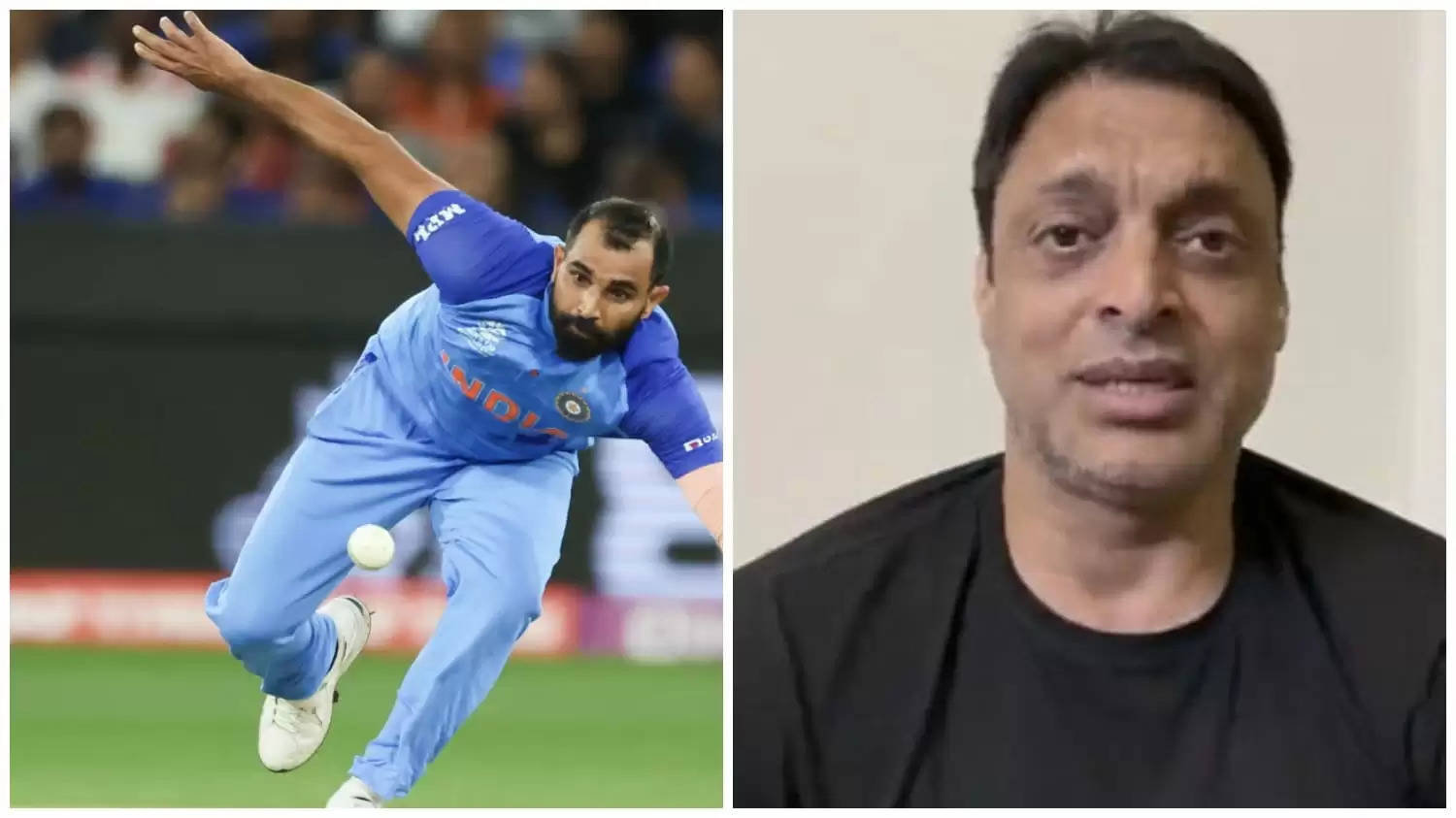 Indian fast-bowler Mohammad Shami came up with a surprising reaction to Pakistan's loss in the final of the T20 World Cup 2022 on Sunday (November 13) against England.

Shami took a jibe on Babar Azam & company over the defeat, calling it a byproduct of "karma" (deeds) leading into the summit clash.

The remark was made in quotes to a tweet made immediately post the loss by former Pakistan speedster Shoaib Akhtar, who posted a heartbroken emoji to express his feelings on the result. Shami left everyone shocked by his reaction to what was a normal tweet from Akhtar in the aftermath of a Pakistan loss.

The player attributed the result to 'Karma' (deeds). Now, it isn't clear who Mohammad Shami was directly addressing - was it Akhtar, the Pakistan team, or their fans - but he took a jibe at Pakistan cricket for their loss to England.

Perhaps it was because a section of Pakistan cricket fraternity was seen celebrating India's defeat in the semifinal round to England at the Adelaide Oval on Thursday (November 10).

Maybe the social media chatter around the Indian loss reached Shami, who then reacted to the Pakistan defeat by alluding to the result of 'karma'. Either way, however, the tweet triggered shockwave on Twitter.

The moment the tweet was made, social media went into a frenzy, with fans from either side of the border reacting to it. While some called it an unnecessary jibe from Mohammad Shami, some justified it as a comeback to the Pakistani celebrations of the Indian loss.

But the instance of a professional cricketer reacting to what fans choose to do on any particular result and taking a jibe at a national team for the same was rare and only swells the unnecessary hate on either side.