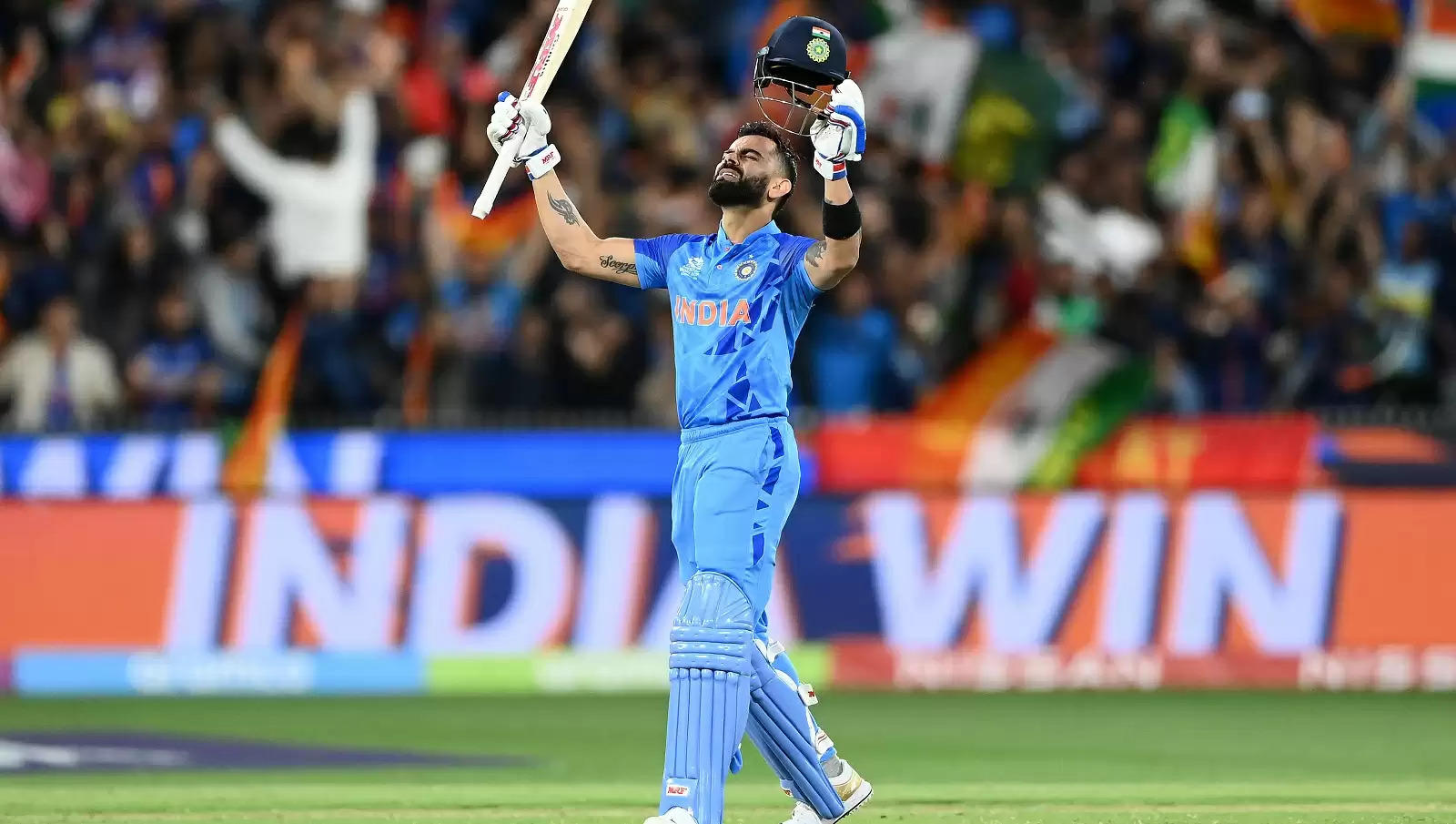 The ICC Men’s T20 World Cup 2022 has produced some fascinating results ever since its beginning on October 15. West Indies, the only team to win the title twice, got knocked out of the competition following defeats to Scotland and Ireland, after 2014 champions Sri Lanka were outplayed by Namibia in the opener.

Ireland and Zimbabwe showed that they are the teams to look out for, having registered hard-fought defeats against England and Pakistan respectively in the Super 12s stage.

The T20 World Cup has thrown up some fascinating individual performances. Kusal Mendis, Max O'Dowd and Sikandar Raza were standout batters in the opening round, before Virat Kohli showcased his class in a high-octane clash against Pakistan in Melbourne, inspiring India to a thrilling last-ball win, and followed that up with another match-winning fifty against the Netherlands.

Kohli is within touching distance of the 1,000-run mark in T20 World Cup (989), and steadily catching up with former Sri Lanka captain Mahela Jayawardene (1,016) among leading run-scorers in the competition’s history.

Here’s a look at the leading run-scorers at the ongoing ICC Men’s T20 World Cup 2022 in Australia: