Watch: Virat Kohli the first to hit the nets on his birthday

Virat Kohli decided not take a day off from practice even on his birthday ahead of India's T20 World Cup match against Zimbabwe.
By Kashish Chadha Sat, 5 Nov 2022 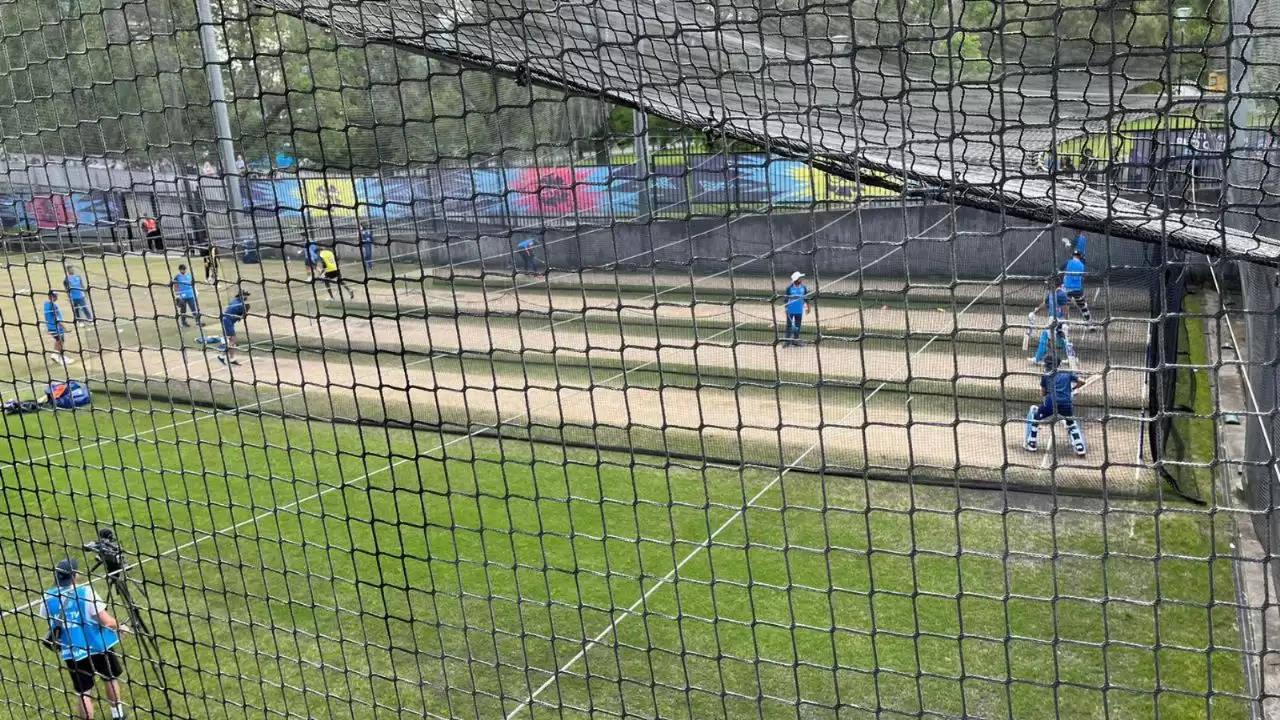 Virat Kohli has been in tremendous form heading into the business end of the T20 World Cup in Australia.

Virat Kohli took no off from national duties on his birthday and was the first one to hit the nets ahead of India's final Super 12s clash of the T20 World Cup 2022 in Australia.

Even as the world celebrates his 34th birthday on Saturday (November 5), Kohli became the first Indian batter to sweat it out in practice for the all-important game against Zimbabwe in Melbourne on Sunday.

The great Indian batter was seen giving the ball a full monte for each of his hits facing India's throwdown specialists at a net session at the MCG on the eve of the Zimbabwean clash.

Virat Kohli was captured hitting the ball sweetly in a clip doing the rounds on Twitter. The modern-day legend continued his rich form into this net session and was seen smashing the bowling for a wide array of strokes that he would love to play versus the African rivals.

Virat Kohli sweats it out in the nets on birthday

An inspirational figure, Virat Kohli decided not to take any break from practice even on the occasion of his birthday and broke the sweat hard in a net session at the MCG ahead of India's critical T20 World Cup fixture.

With a win set to seal India's semifinal spot as table toppers from Group 2, Kohli was mindful of the importance of the game and wanted to leave no stone unturned in his practice session. The batter approached practice just as astutely as he has done over the years, even if it's a clash against a lower-ranked side.

In a clip posted by 'Sports Yaari', Kohli was seen hammering the bowling for a range of strokes against India's throwdown specialists. The clip made for wonderful viewing, and only reinforced Kohli's work ethic since he didn't opt for a breather on his birthday.

Virat Kohli has been in brilliant form since the beginning of the tournament, standing at the top of the runs-chart for India with three half-centuries from the first four matches.

The batter would be determined to continue on the same vein as India enter the business end of the T20 World Cup Down Under.