'If I were Bangladesh captain, I'd make sure these guys see psychologist' - Wasim Akram

Wasim Akram was critical of Bangladeshi batters who failed to give a good account of themselves in the virtual quarterfinal versus Pakistan.
By Kashish Chadha Mon, 7 Nov 2022 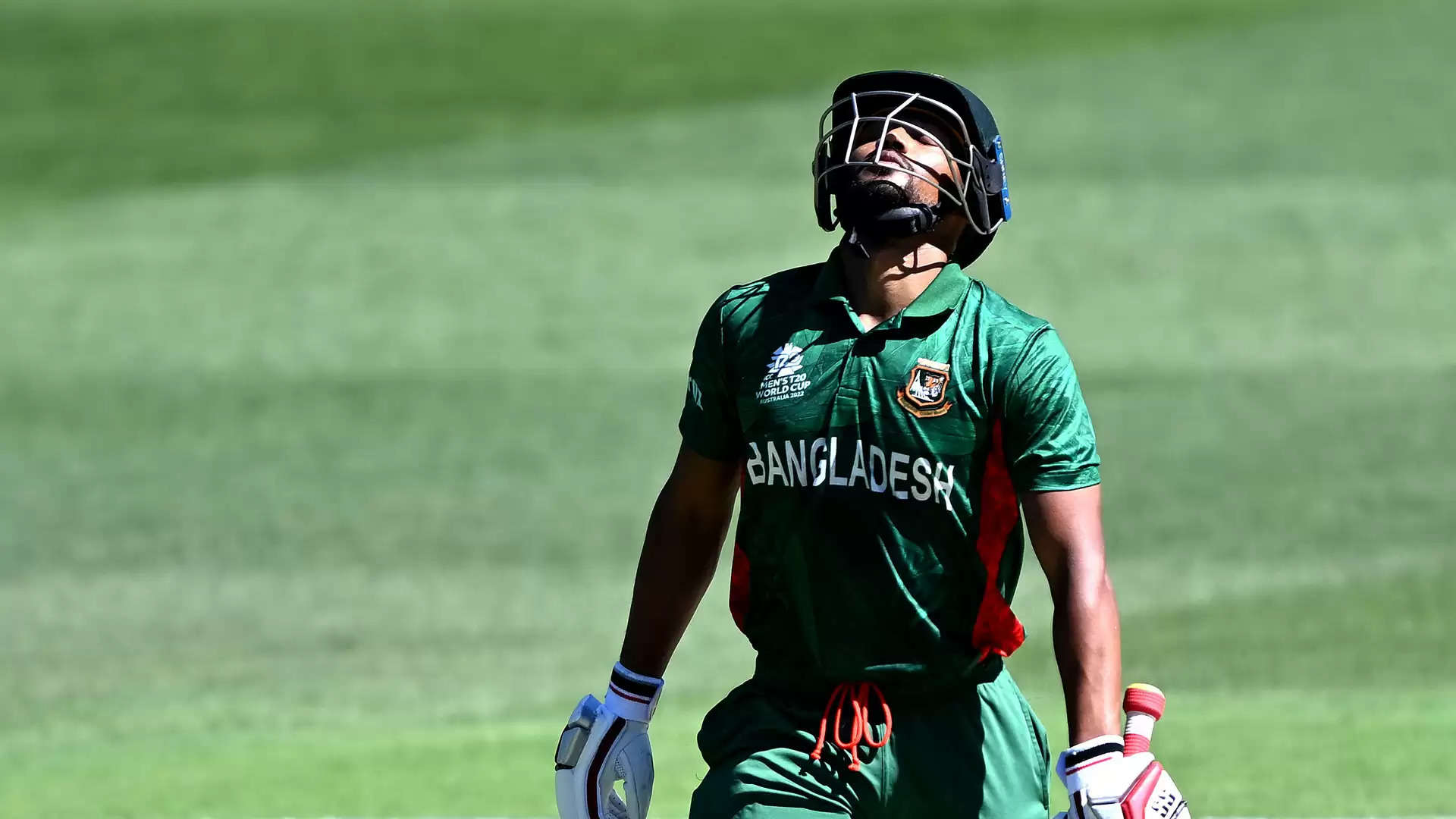 Wasim Akram took Bangladesh's batting approach to task after their collapse and the loss to exit the T20 World Cup.

Wasim Akram came up with an interesting remark on Bangladesh side that crashed out of the T20 World Cup on Sunday (November 6) with a loss against his countrymen. The former Pakistan skipper said if he were the Bangladesh captain or coach, he would make sure his players immediately visit a "psychologist".

The fast-bowling legend was delighted with Pakistan's victory that took them through to the semifinals stage. But as a sportsperson disappointed by the performance from Pakistan's Bangladeshi counterparts, especially their batting.

He was displeased by the collapse that the neighbours suffered. From being in a position of reasonable strength at 73 for 2, Bangladesh could only managed to reach a total of 127/8 by the end of the 20th over. One that Pakistan chased down with nearly two overs left in the proceedings.

Speaking of the same on Pakistan-based 'A Sports', Wasim Akram took the Bangladeshi batters to task and demanded they be sent to a mental specialist to revisit their intelligence on how to approach an innings. On a dryish wicket, Bangladesh came about 15-20 runs short of putting Pakistan under real pressure in what was a virtual quarterfinal in Adelaide.

"Bangladesh have to blame themselves," said the 'Sultan of Swing'. "They should. If I was a captain of Bangladesh team or the coach of Bangladesh team, I will make sure these guys see psychologists. Because at one stage, Shanto was on 54 and things were going well then."

"They were 73 for 2 and I thought they’ll get to 160. But then Shanto stepped out and played a weird shot off Iftikhar and was bowled. If you had kept on taking singles, the score would have reached 155."

Wasim Akram was especially critical of the way Bangladesh handled a resurgent-looking Shaheen Afridi, the left-arm quick, who for the first time in the competition posed his usual threat.

The Pakistan spearhead finished with figures of 4 for 22 off his 4 overs. Wasim argued Bangladesh could've approached Shaheen with the care and attention he deserved and looked to play him out with safety.

"In an international level, when you see a certain bowler was coming to bowl and you know that the opposition captain has brought him to take wickets, that’s where you don’t play a shot. You try to rotate the strike in that particular over but the Bangladesh players made up their minds to hit him and hit Shaheen only," he said.