Lucknow Super Giants young Indian batter Ayush Badoni is going through a horror time in IPL 2022 after an encouraging start.
By Kashish Chadha Tue, 10 May 2022 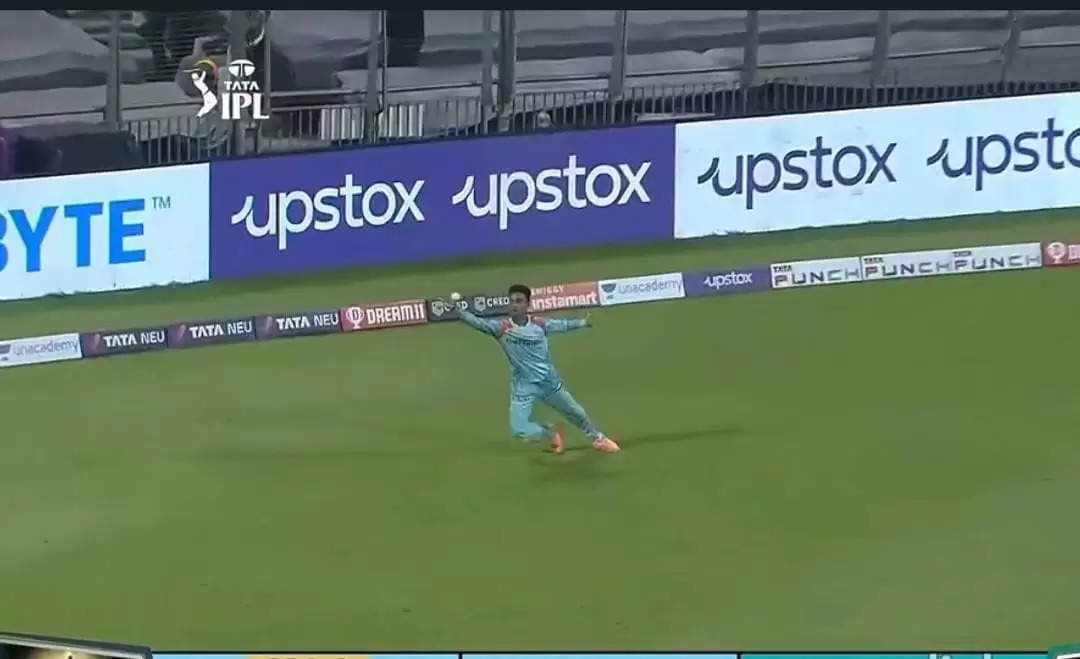 After a bright start, the IPL 2022 has turned out to be a long drag of poor performances for uncapped Indian batter Ayush Badoni. The Lucknow Super Giants (LSG) batter's returns have dipped significantly from halfway through the season, with no resurrection in sight.

After healthy contributions in each of LSG's initial five games, which reflected not only his promising ability but also a strong temperament, Badoni's bat has gone all quiet. The batter's tally of runs for the tournament now gives a very disappointing reading: 153 runs at 25.50; strike-rate 129.66.

As he has gone deeper into the IPL 2022, young Delhi batter has found it difficult to overcome oppositions that have come up with greater planning and execution against him. The 22-year-old has looked out of sorts in the latter half of this IPL.

But Ayush Badoni's troubles haven't just been limited to his performances with the bat, as the player has been involved in multiple mishaps in the field as well. One such error was seen on Tuesday (May 10) while playing against the Gujarat Titans (GT) in Pune.

The error at the boundary was seen at the halfway mark of the 19th over in LSG's bowling effort against the Titans. Fielding near the ropes at the backward square leg region, Ayush Badoni failed to properly get around a pull shot that GT left-hander Rahul Tewatia hit off a short ball from Khan.

The fielder was done in the variable bounce seen after the ball landed on the turf as he perhaps over-ran his attempted save and let the ball go to his right for four runs. The moment the ball went past Badoni, the fielder was seen distraught over his misfortune.

Watch: Another bizarre intervention of play as scooter halts proceedings in Southampton

Khan, though, couldn't control his anger in the moment and shouted in frustration towards the fielder, who carried a look of apology on his face, having made a mess of what should've been a straightforward save.

The fielding mishap wouldn't have done anything good to Ayush Badoni's confidence, which wouldn't be sky high right now, with the player going through a middle and late season rut in what is his maiden IPL season with LSG.