Virat Kohli got out run-out via a thrilling piece of fielding from DC's Lalit Yadav in the IPL 2022 league-stage encounter versus RCB.
By Kashish Chadha Sat, 16 Apr 2022 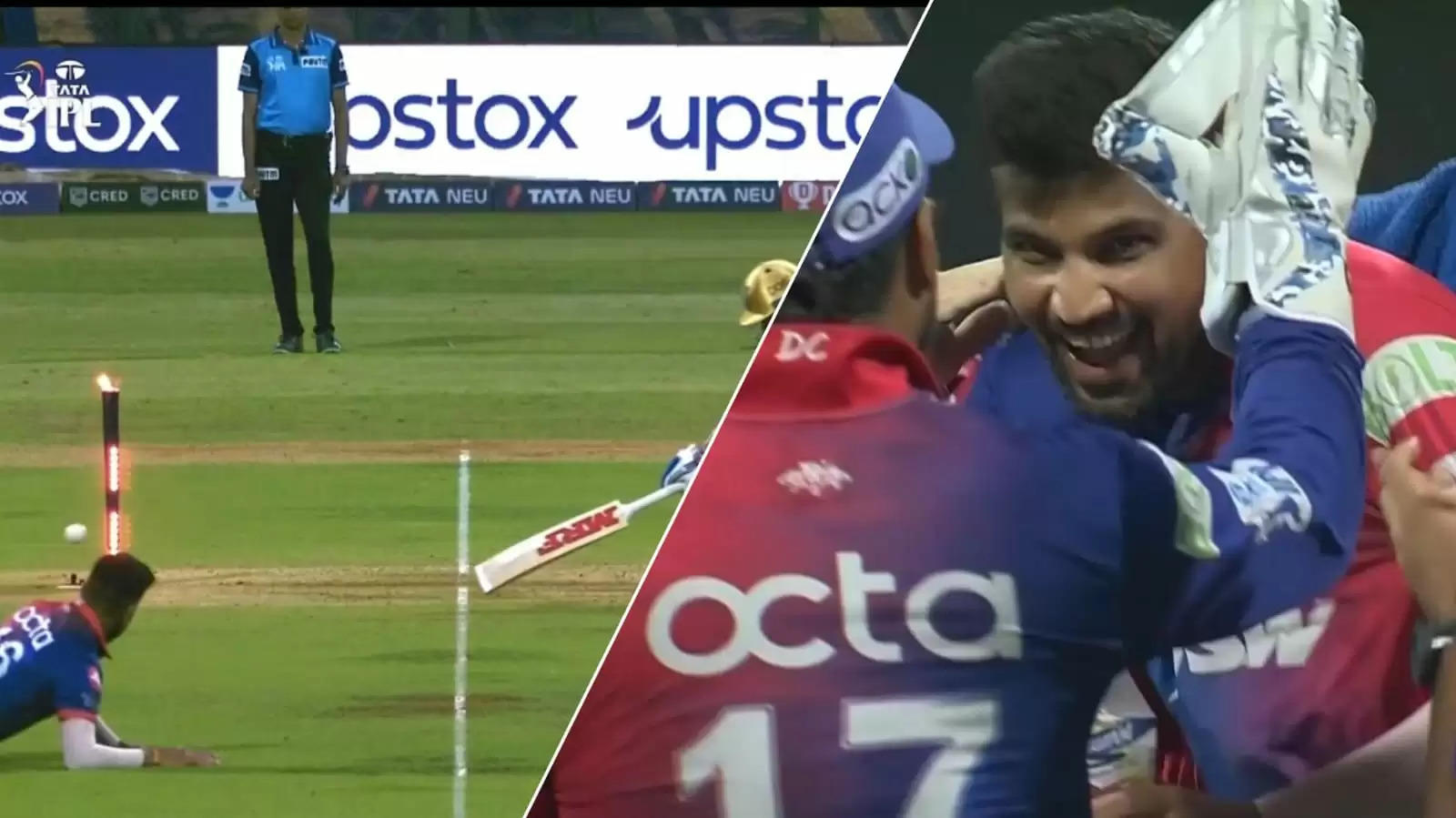 Lalit Yadav found Virat Kohli short of his ground, making it the second instance of RCB batter getting run-out in IPL 2022.

Going through an indifferent run at the start of IPL 2022, Virat Kohli had the salt rubbed into his wounds by the lesser-known face of Lalit Yadav, who got the great Royal Challengers Bangalore (RCB) batter run-out in spectacular fashion.

Despite having only a stump to aim at from the point region, Yadav had Kohli falling short of his ground with a pinpoint direct throw at the batting end. The game awareness and the agility aside, the understanding of the angle and execution on the throw made Yadav's fielding effort all that more brilliant.

It was a pivotal moment in the game as the batter tapped the ball through the off-side in his effort to take the single and get to the other end. But Kohli's attempt was made null and void by the impressive Lalit Yadav in a stunning piece of fielding.

Virat Kohli run-out off a spectacular throw from Lalit Yadav

The incident happened at the start of the 7th over in RCB's first-innings. Facing DC pacer Shardul Thakur's short-ball on the move at frontfoot, Kohli nudged it across the turf and started running for a single.

Sent back by his partner Glenn Maxwell, however, the batter was forced to quickly recover his ground. In the meantime, point fielder Lalit Yadav executed a valiant dive and direct throw at Kohli's off-stump.

This triggered a loud appeal from the entire DC fielding camp, which died down as moments went by and it felt as if Kohli is safe inside the crease.

But the standing umpire made a point to send the run-out call upstairs and a zoomed-in angle of Kohli's attempt to get back unveiled that the batter was just short of his crease when the throw from Yadav crashed onto the stumps.

The replay also showed a glaring error on Kohli's part, as he overcommitted to the single and couldn't recover his ground on time at his end.

Lalit Yadav and the DC fielding unit had very little to complain about, getting the big fish out for 12 from 14 balls when he was just beginning to set himself in. The wicket reduced RCB to a precarious 40 for 3.