Everything you need to know about the Barbados Women’s Cricket team at the Birmingham Commonwealth Games 2022, beginning July 28.
By CX Staff Writer Fri, 29 Jul 2022 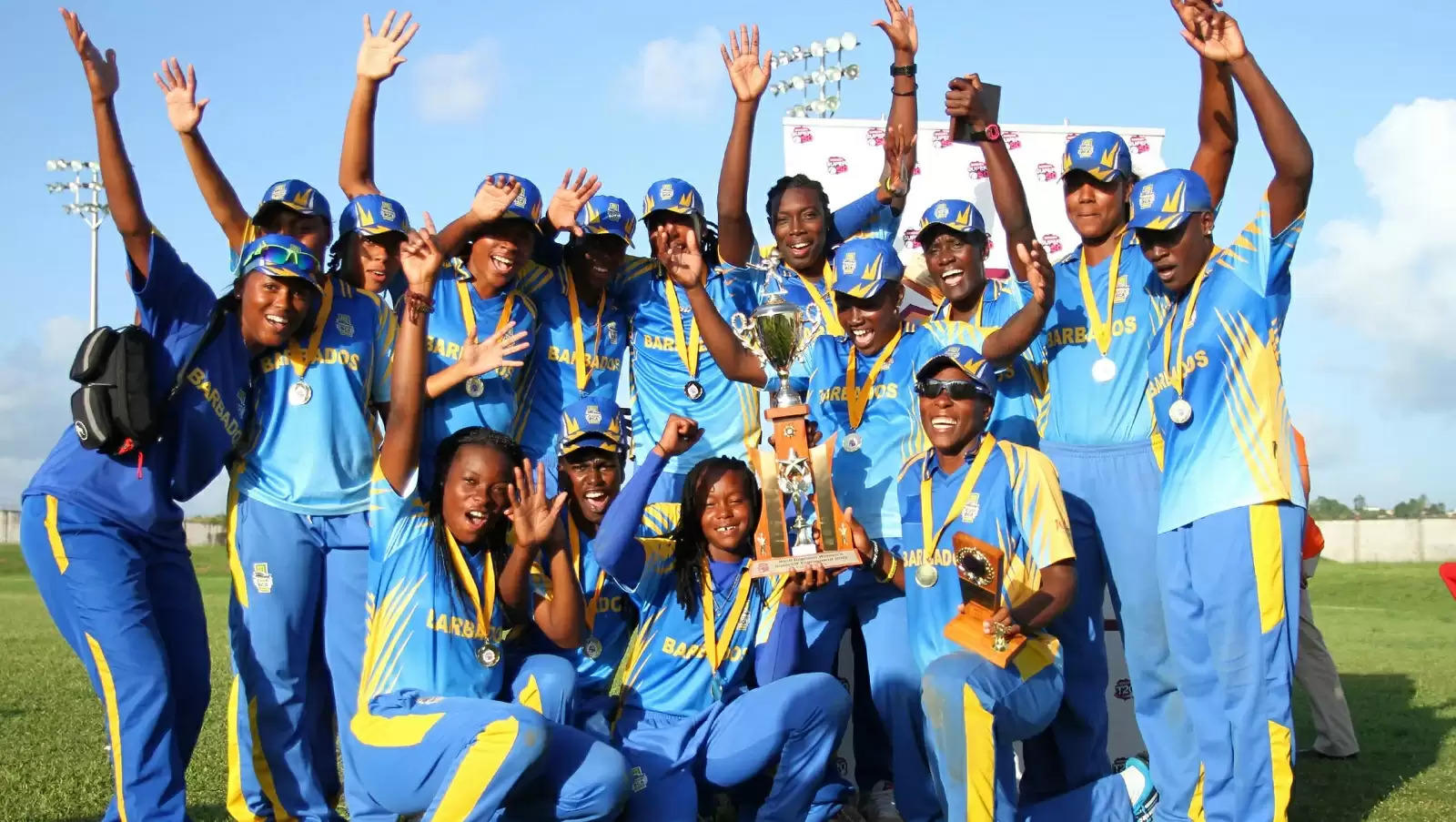 Why Barbados, and not West Indies, is one of the eight Women’s cricket teams at CWG 2022?

It’s not exactly a full-strength West Indies side, but Barbados Women feature a number of key players representing the Caribbean Islands at the highest level, like skipper Hayley Matthews, star all-rounder Deandra Dottin, twin sisters Kycia and Kyshona Knight, Shakera Selman Aaliyah Alleyne and Shamilia Connell. Each, barring Alleyne, were a part of the team that had lifted the Women’s T20 World Cup 2016 in India, suggesting that they have enough personnel on what it takes to win a global title.

But why Barbados, and not the West Indies, is one of the eight Women’s cricket teams at CWG 2022?

How did Barbados Women qualify for Birmingham Commonwealth Games 2022?

The International Cricket Council (ICC) had announced a qualification process for the Commonwealth Games back in 2020, and the top ranked sides automatically made it to the competition, including England, on account of being the hosts. The eighth and final place went to Sri Lanka, who won the qualifying tournament featuring Bangladesh, Scotland, Malaysia and Kenya in January this year.

West Indies were direct qualifiers as per the rankings regulation, and so a tournament featuring Barbados, Guyana, Jamaica, Trinidad & Tobago, and two composite teams representing Leeward Islands and Windward Islands - was planned to determine which of the Caribbean countries makes it to the marquee event.

The competition was eventually called off due to covid-19, and Barbados having won the Twenty20 Blaze, West Indies' regional competition, was selected as a participant at the CWG 2022.

Their matches at the competition will have a T20I status, as for all other games, and players’ statistics would go under their T20I profiles.

Barbados won the 2022 Women's Super50 Cup, a women's 50-over cricket competition played in the West Indies, in June, which was preceded with a runners-up finish at the 2022 Twenty20 Blaze, wherein they had same points as the eventual champions Jamaica (16), but fell short on the net run-rate (NRR).

A number of their players were a part of the West Indies team at the ICC Women’s Cricket World Cup in New Zealand in March-April this year, wherein they went down to eventual champions Australia by 153 runs in a 45-overs shortened semi-final.

Barbados Women players to watch out for

The fifth-ranked all-rounder in the ICC Women’s Rankings, skipper Hayley Matthews holds the key to the team’s fortunes at the CWG 2022, more so with the bat to hold the innings together right from the start, and unleash when required. She was West Indies’ standout batter at the World Cup earlier this year, and led the run-scoring charts in both - Women's Super50 Cup as well as the Twenty20 Blaze at home recently, offering plenty of promise ahead of the campaign.

Her right-arm off-breaks, which have accounted for 58 T20I wickets till date at an economy little less than run-a-ball, lends variety and stability to the bowling attack.

West Indies and Barbados Women’s Captain Hayley Matthews and CWI President Ricky Skerritt following a sit down discussion in Birmingham, England. Hayley is competing in the Games and Skerritt is attending the ICC Annual General Meeting and Conference close by. pic.twitter.com/smzJLlbapU

A powerful, free-flowing strokemaker, Deandra Dottin had struck a 38-ball hundred against South Africa at the Women’s T20 World Cup in 2010 - still the fastest ever in Women T20Is. She was still into her teens then, and has continued to evolve as an international cricketer over more than a decade. Dottin, one of the four Women players to achieve a double of 2,000 runs and 50 wickets in T20Is, forms a formidable pairing with Matthews at the top.

Apart from the destructive batting, her right-arm medium pace lends great experience and dimension to the bowling attack.

Barbados are pinned in Group A alongside world champions Australia, the T20 World Cup 2020 runners-up India, and Pakistan. The former two present a stiff challenge, and they’ll have to get past at least one of them to have a decent chance for a top-four finish.

Barbados might fancy their chances against Pakistan, but the eight-wicket drubbing at the World Cup earlier this year don’t serve the best of memories. All that stated, they have a number of match-winners in their ranks, and perhaps even one individual brilliance could prove to be enough on a given day.