Not the first time luggage has delayed the start of an India - West Indies game ...

From Visakhapatnam to St. Kitts, 28 years apart, India and West Indies have a history of bizarre delays to cricket matches.
By CX Staff Writer Mon, 1 Aug 2022 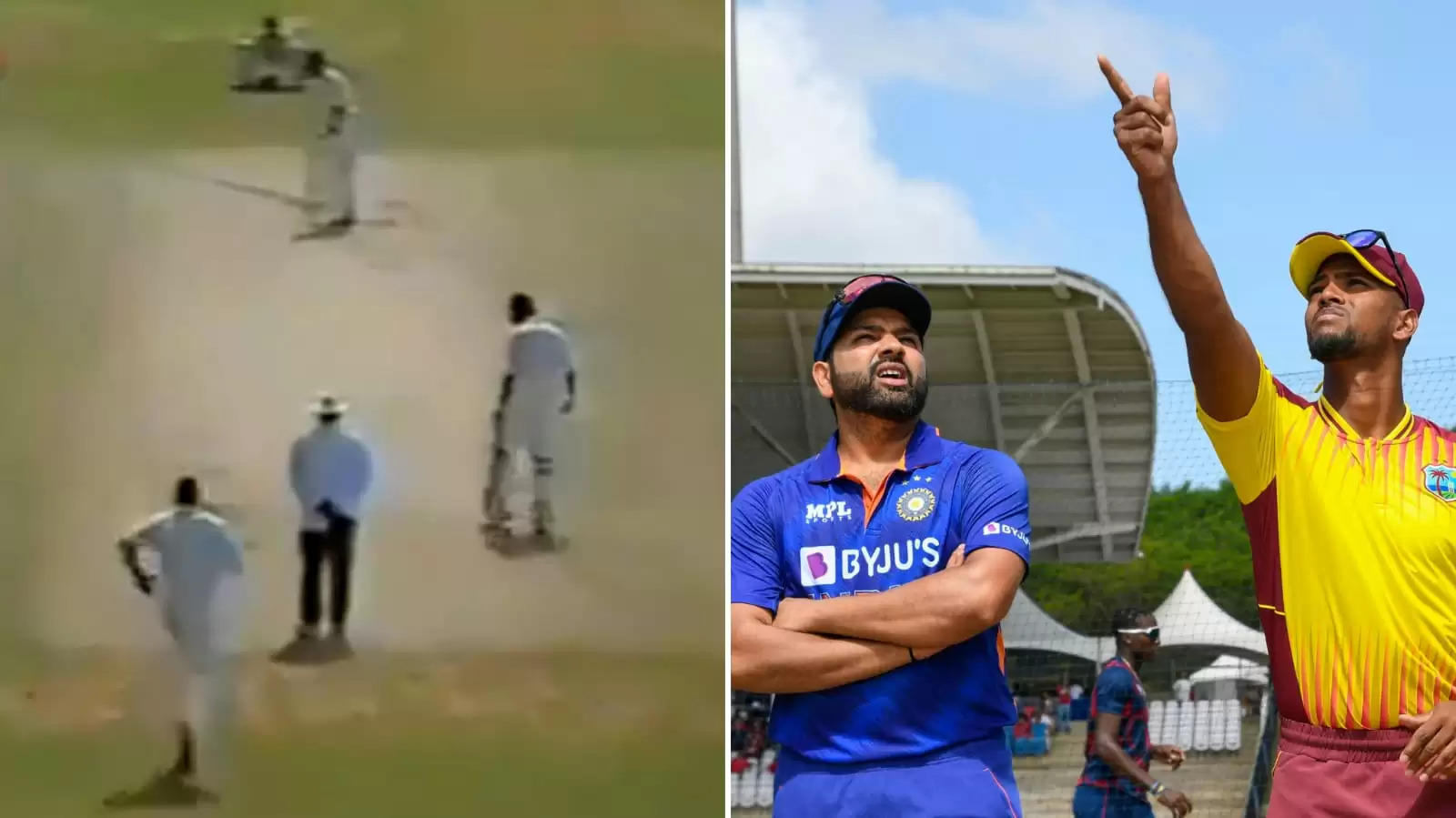 A 1994 ODI between the two sides was delayed as some of the luggage had reached Chennai instead of Visakhapatnam.

Arguably, no other game is as insanely unique as cricket, with its incredibly diverse set of rules, styles of play and the characters staging the art. The uncontrollables too, can be imaginable, and at times, simply bizarre!

The second T20I of the ongoing five-match series between the West Indies and India at the Warner Park, Basseterre, St. Kitts on Monday, August 1, was earlier delayed by two hours from its scheduled start after it was understood that the team luggage will arrive late at the venue.

The delay was extended by another hour, as officially confirmed moments before the rescheduled toss.

This, however, isn’t the first instance that team luggages caused late start to a cricket match, Coincidently, back in 1994, the same two teams were involved in a bizarre delay to an ODI game when the West Indies had toured India.

West Indies had taken the first ODI of the five-match series in Faridabad by 96 runs, before hosts won the second in Mumbai by eight runs (DLS).

Interestingly, a tri-nation series - the Wills Cup - featuring the two teams and New Zealand was played mid-way through the series, and India went on to win the competition by beating West Indies by 72 runs in the final. The only game India lost in the series - against the same team in Kanpur - had come under the scanner as Manoj Prabhakar and Nayan Mongia were accused of not making an effort to go for the chase, batting rather slowly at the back end.

Starting at 11pm apparently. Still 20 overs a side. Shambles. #WIvsIND

With the bilateral series levelled at 1-1, both teams headed to Visakhapatnam, duly on time, only for the visiting team to discover that some of their players; luggage, including the kits had gone missing.

It was later understood that the luggage and cricket kits had reached Chennai, instead of Visakhapatnam, and that called for a six-hour long delay, for the game could only start when the kits would reach the venue.

Slow-over rate cost the West Indies, who were allotted an over short in their chase, and eventually managed 256/7 to go down by four runs, with Carl Hooper remaining unbeaten on 74 off 47.

Mohammed Azharuddin’s men went on to win the next two games in Cuttack and Jaipur respectively to seal the series 4-1.