India will be led by Shikhar Dhawan in absence of a host of its senior players in their upcoming three-match ODI series in the West Indies, beginning Friday, July 22.
By CX Staff Writer Thu, 21 Jul 2022 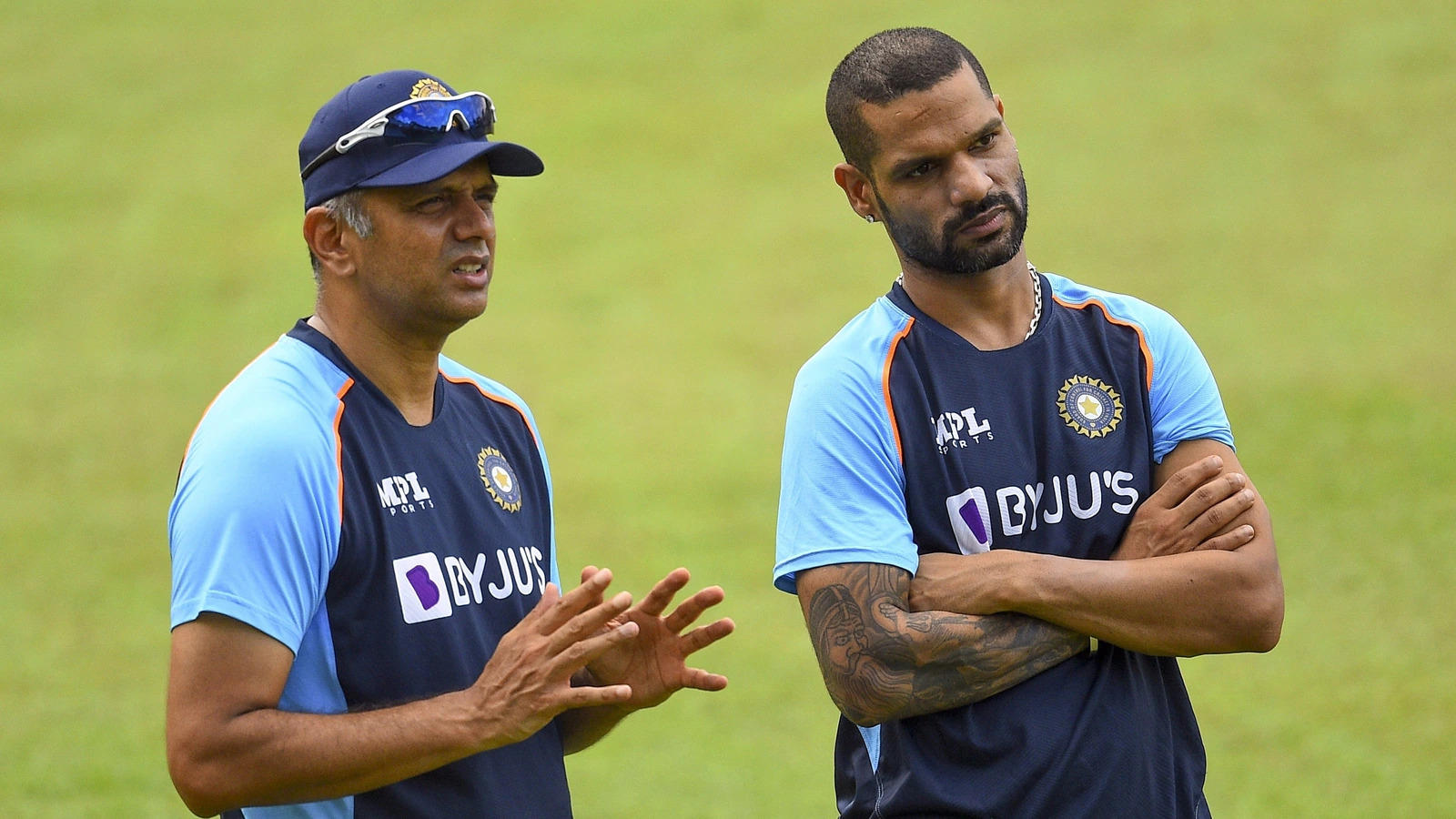 India have won each of their last 11 bilateral ODI series against the West Indies.

India will be without the services of key senior players - regular skipper Rohit Sharma, Virat Kohli, Jasprit Bumrah, Mohammed Shami, Rishabh Pant and Hardik Pandya - during the upcoming three-match series against the West Indies, which makes for a great opportunity for numerous young guns to make a mark.

Shikhar Dhawan, named the skipper for the series, has a great chance to hit his best, after underwhelming returns against England recently.

India have won each of the last 11 bilateral series against the West Indies - four in the Caribbean - and once again start as favourites, with the hosts having gone down 0-3 to Bangladesh recently.

The visitors might have quite a challenge in narrowing down a final XI from their group of 16.

Here’s how our India Playing XI looks like for the first ODI to be played at Port of Spain, Trinidad on Friday, July 22:

India have four options to complete their top-order alongside Dhawan, who registered scores of 31*, 9 and 1 in the three outings against England recently. Ishan Kishan had opened for India in his most recent ODI outing - against the same opponents in February - and with each of Shubman Gill, Ruturaj Gaikwad and Sanju Samson having not played the format more than a year, the left-hander could be a shoo in.

However, India might have Kishan at No.3 with three right-handers to follow in the middle-order. Samson might well inch ahead of Gill and Gaikwad, having sizzled in his last international outing, albeit in the shortest version. The latter two however, might just provide more assurance than Samson’s flamboyant style, and that might well be the preferred criteria on spin-friendly Caribbean wickets. Kishan is likely to take the gloves.

Shreyas Iyer might have had his issues against short-pitched bowling, but could be nullified to a great extent on relatively slow pitches. His impressive ODI numbers thus far make him an obvious pick, with Suryakumar Yadav and Deepak Hooda to follow.

All three possess great quality against spin, and Suryakumar and Hooda can provide the late impetus with their range and power-hitting. Their recent T20 form presents promising signs, and should that translate to ODIs, it would keep India in great stead ahead of next year’s World Cup at home.

Ravindra Jadeja, India’s vice-captain for the series, remains a valuable asset with his recent batting form and the left-arm spin, not to forget the supreme fielding skills. India’s tail appeared fairly long when they had Mohammed Shami at No.8 against England recently. Shardul Thakur’s inclusion would offer them depth on that front, especially in conditions that don’t really demand three seamers with express pace.

Axar Patel misses out with Jadeja in at No.7, and India can rely on Deepak Hooda’s off-breaks if more overs of spin are required.

Yuzvendra Chahal is India’s unrivalled leader of the spin attack in white-ball cricket, and extended his fine form with seven wickets at 16.71 against England recently, including the best-ever returns by an Indian at Lord’s.

Prasidh Krishna and Mohammed Siraj, being senior to Avesh Khan and Arshdeep at the ODIs level, complete the steam attack. However, a possibility of Arshdeep’s inclusion can’t be ruled out if India seek some left-arm variety.